The late Vaughn Bodé (1941-1971) left a legacy to thousands of graffiti writers world wide, as well as to his son Mark Bodé, the proud bearer of his father´s legendary name. Original writers from Spraycan Art such as Dondi, Seen or Tracy168 had been representing this fantasy world since the early eighties and were incorporating characters like the exuberant Belinda Bloom, Lizards, Junk waffles, and the ever unmistakeable Cheech Wizards.

Since his enrollment at The Art School in Oakland, he´s maintained an intense dedication in sharing with us these three decades of artistic inheritance. He´s done it in such an excellent manner that he stands out in the game on so many level and has become a global professional in the world of illustration. He has appeared in hundreds of magazines, displays his art in numerous renowned galleries in Europe and the U.S.A., designs clothing lines, and has done everything ranging from the Teenage Mutant Ninja Turtles to his work on the comic Cobalt 60.

Mark collaborated with Montana Colors and (…as you may have already seen) recently released the Limited Edition Bode Broad Brown (2009). In this clip you can watch him while he does his thing using our MTN 94. 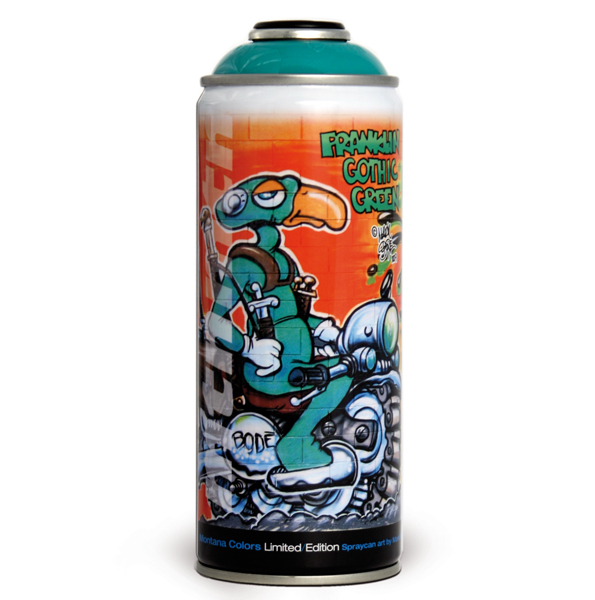 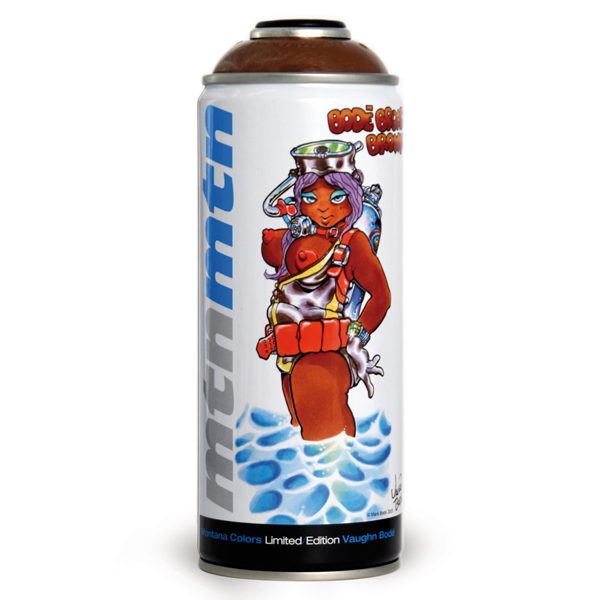 * Cans MTN for collectors.
Every Limited Edition is served into an individual case signed by the artist.
Just 500 cans will be available.