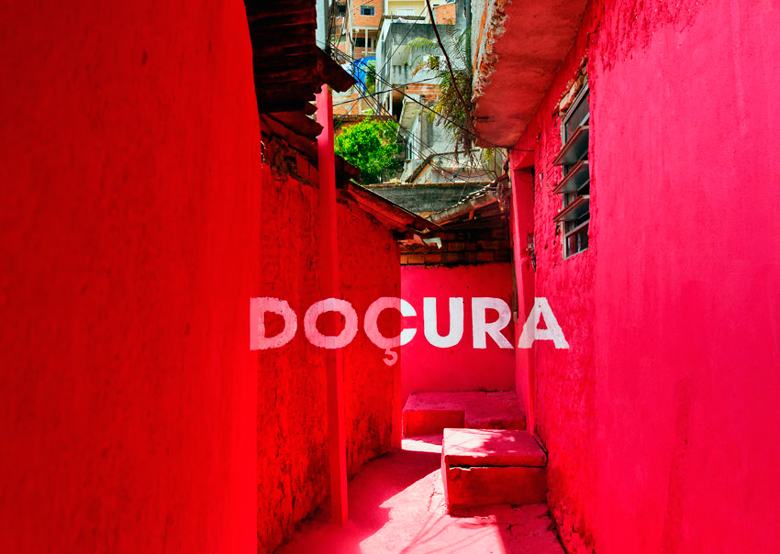 BOA MISTURA’s project LUZ NAS VIELAS has been carried out in Vila Brasilândia, São Paulo, during January 2012. The project is part of the CROSSROADS series: Boa Mistura´s Participative Urban Art Interventions to modify rundown communities using art as a tool for change and inspiration.

Between the 4th and 16th of January Boa Mistura had the opportunity to live in Brasilândia, hosted by the Gonçalves family, having this way direct contact with the community. After preliminary studies and analysis, the defined framework are the narrow and winding streets that connects the urban net, known as Vielas and Becos. The dialogue with residents and their active participation has been decisive for the Project. “BELEZA”, “FIRMEZA”, “AMOR”, “DOÇURA” and “ORGULHO” are the concepts chosen by the collective for the interventions.

LUZ NAS VIELAS has been made possible with the sponsorship of the Embassy of Spain in Brazil and the collaboration of Singapore Airlines, Montana Colors and the Spanish Cultural Center in São Paulo.

The results will be presented in São Paulo during the event Virada Sustentável the 4th and 5th of June, 2012. 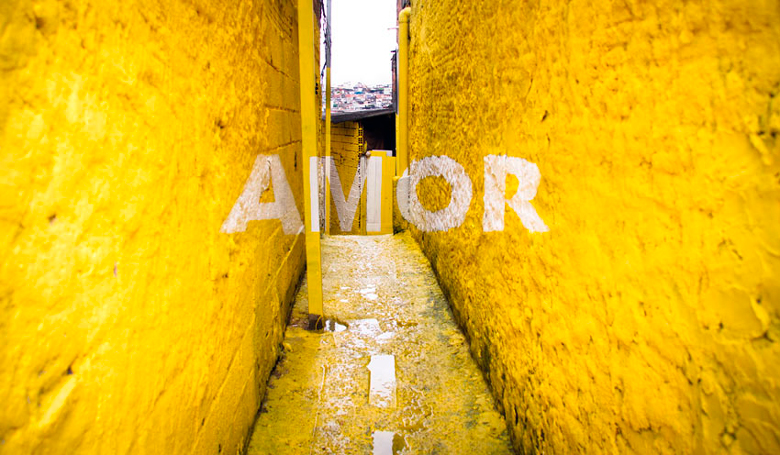 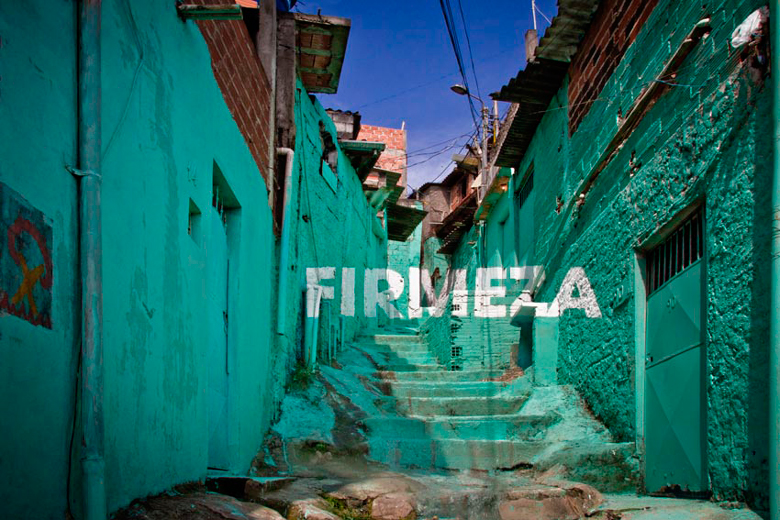 TOP CHOICE, GUETO: FROM THE BEACH TO SPACE

PRILA MARIA AND HER GIANT MARKERS

ZEZÃO COMES INTO THE LIGHT AT MONTANA GALLERY BARCELONA 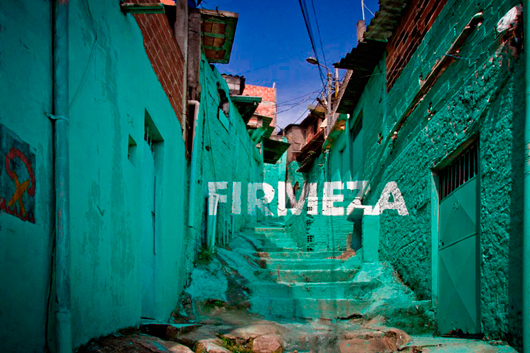