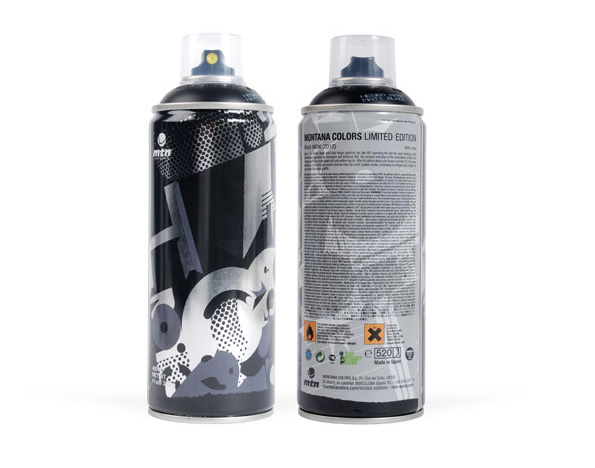 His constant evolution of the conventions of New York Subway graffiti has never stayed still and neither has he. After his sellout debut solo show in summer 2012 he is now working as a fine artist and creative director from his south London studio, continuing to influence and change the way people think about graffiti.