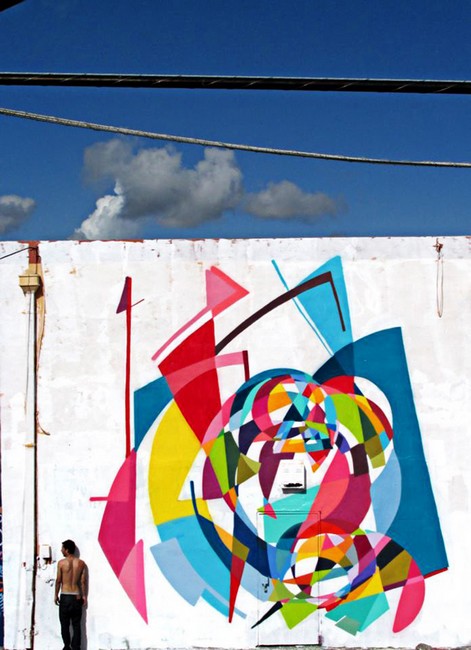 Here we bring to you some evidence from Kenor‘s first adventure on American ground.

When passing through Miami and on the occasion of Art Basel he began the creation of a mural collaborating with his close friend Pez. Of course, they both used their stay to continue their crimes around the city. 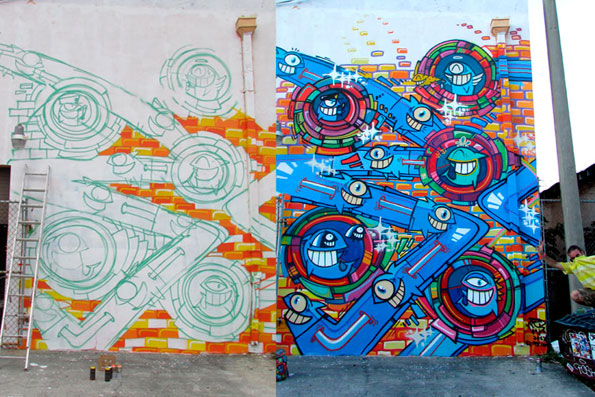 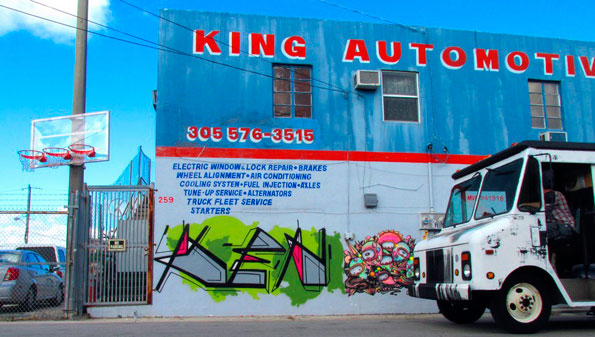 A week later, this time alone, he travelled to Los Angeles to participate in the show ‘Graffuturism’. Soze Gallery hosted the event which encompassed the work of other artists as SatOne, Erosie, Kofie or El Mac. 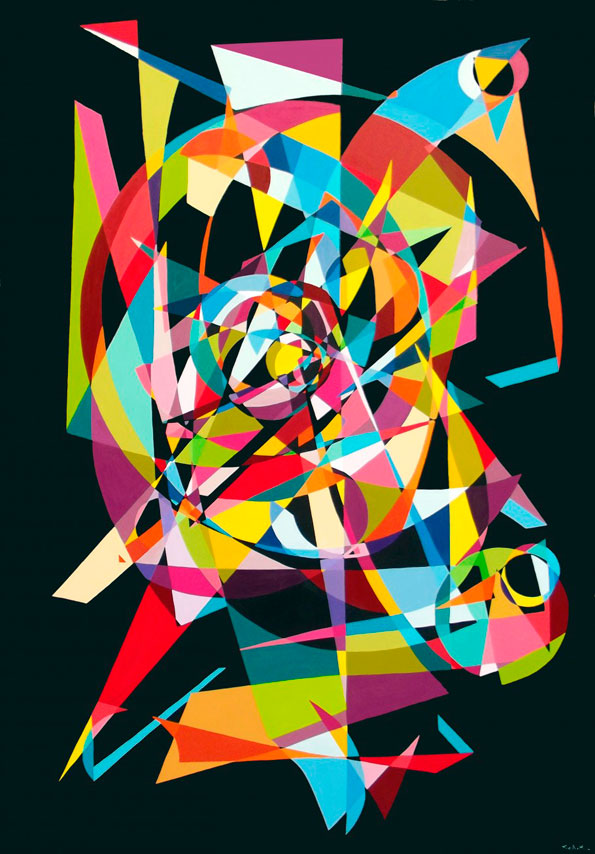 Kenor, accompanied by Gilbert1 (France), then decided to mark their passage through the Art District and the LA River, as shown in the video below. 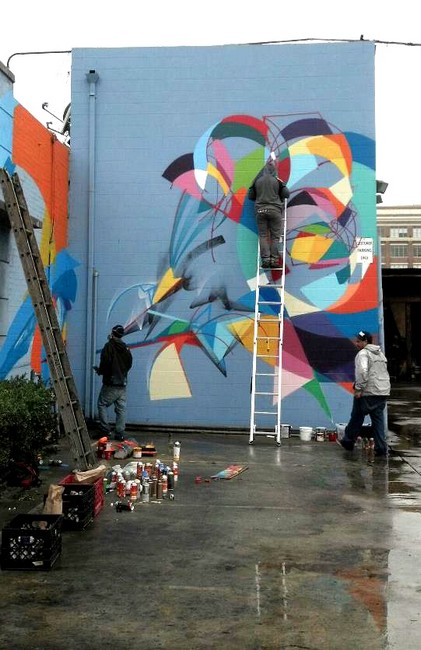 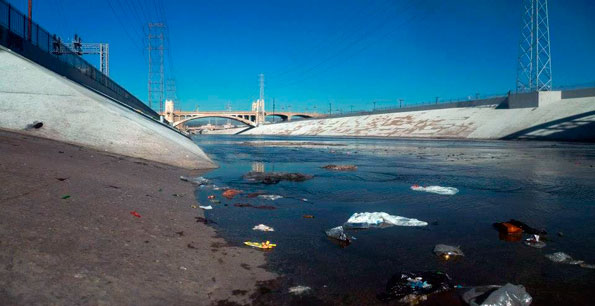 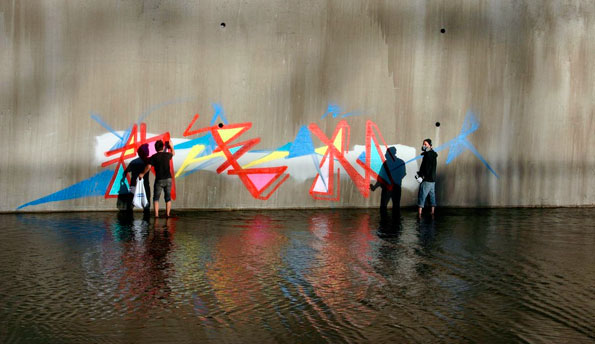 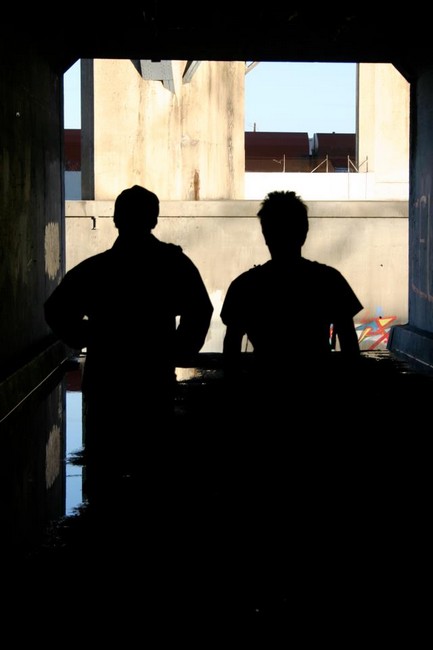 Kenor would like to express his gratitude to Montana Colors for all its support.