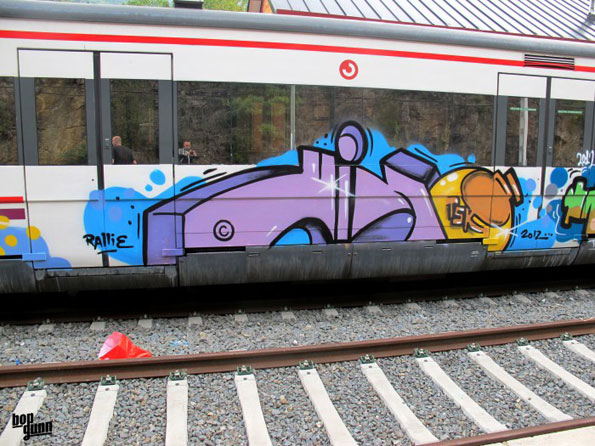 The Danish guys from Bopgunn has made an interview with Vino TSK VLOK. If by now there is someone out there who doesn’t already know the story of this legendary spanish writer, something must be wrong. Its always a true pleasure to see new material by him.

We brought you some photos and some quotes from the interview, and we also take our time out to remind you of the startling video clip Vino made for the brand Herokid. 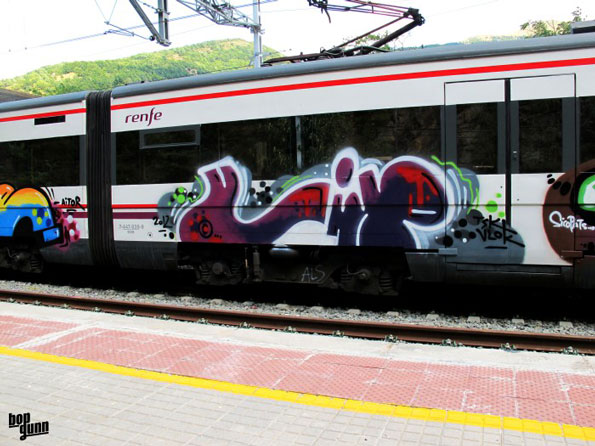 ‘The good thing about graffiti is that if you stop, nobody is going to remember you or what you did. You have to show everybody that you are active, but not by talking, by painting.’ 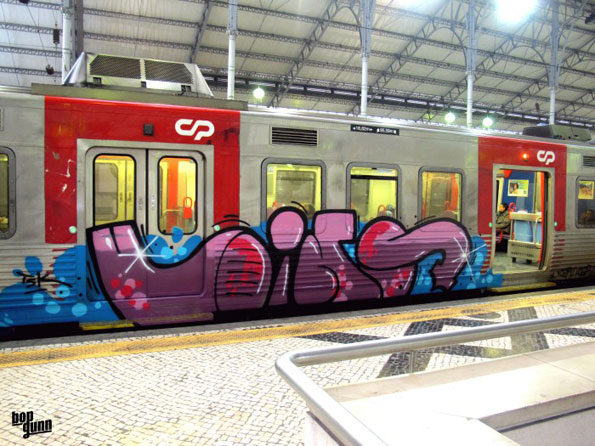 ‘At this time I think we changed the concept of traditional graffiti. Not only in dedication and effort, also the style concept. Being in contact with people of all the different countries also opened my mind and I think this influenced me more than the things that were done in Barcelona before.’ 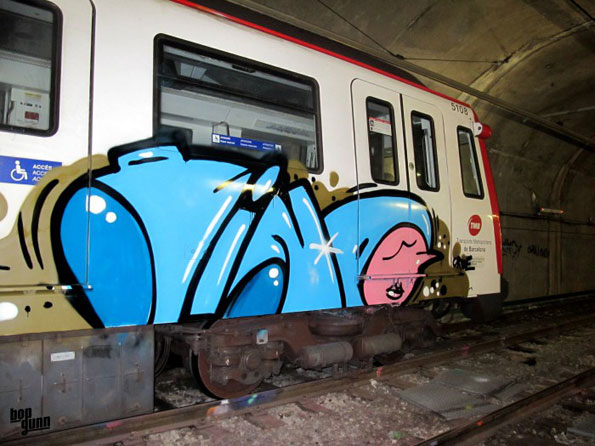 ‘Sometimes people don’t realize that the best way to paint is to do it without being seen. If you don’t want to get caught and you want to keep painting for a long time, you must do it like this.’ 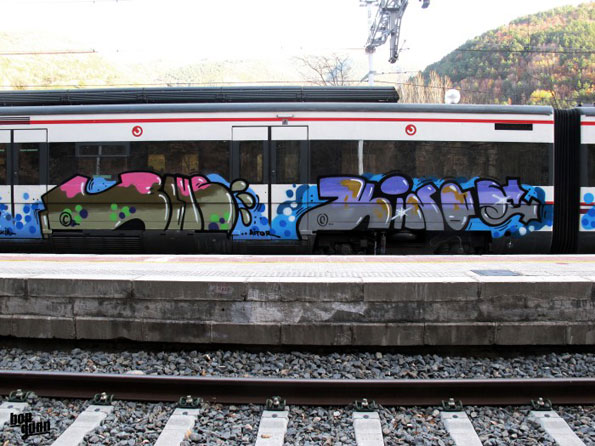