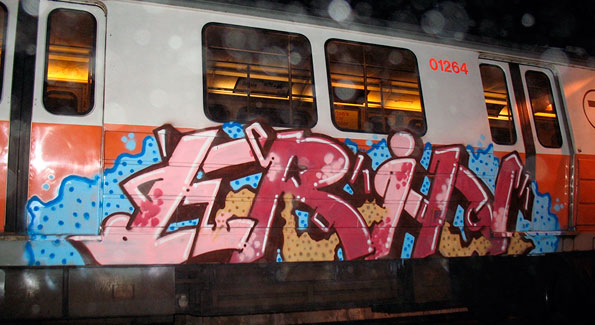 The most famous couple of the international graffiti scene has been interviewed by Acclaim Magazine and All-9-Long has been kind enough to translate it into Spanish. There is no excuse for you to miss it… For now we offer  you some pictures and the most interesting get togethers.

‘Ether was a total fucking weirdo. It was a six-hour drive to where we were going and he just slept the whole way. When we got there he woke up, we painted a train, then he went back to sleep the entire way back. I thought this kid was kinda weird but he had gas money, so that was pretty cool [laughs].‘ (Utah) 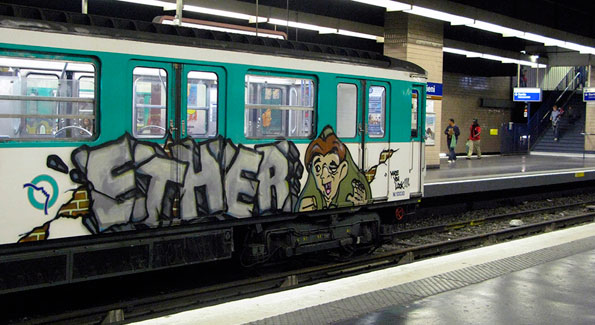 ‘I’m going in to give the guy a jab and he lets go of the dog, which I don’t even see. Before I know it there’s this German Shepard dragging me by my leg back down the hallway. But it works because he pulls me back past the exit and down into the yard. At first the security guard is just happy that I’m getting bitten by the dog, so I’m hitting it and trying to gouge its eyes.‘ (Ether) 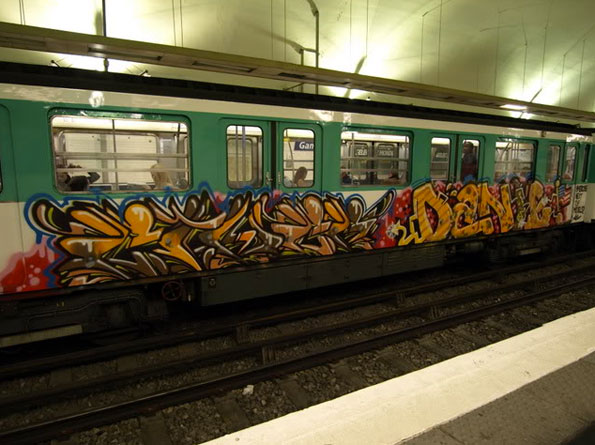 ‘We’ve got kids in some of these places saying that have paid hits out on us. We have locals emailing us saying that we paint too much, so they want to diss us because we’re up more than them. We’ve got people in America sending kids out here money to diss us. It’s hilarious. Graffiti out here is all about the image associated with it, not actually doing it. But the ignorance is also something that you can play on too.‘ (Ether) 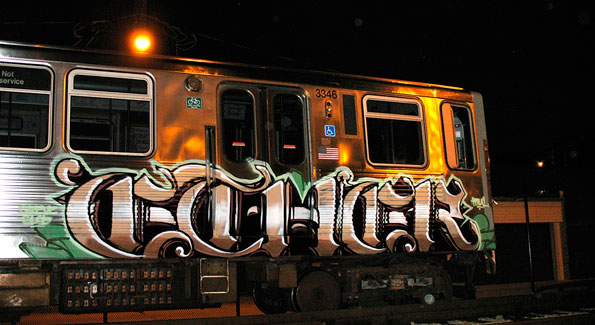 ‘The site was a tool for us to exercise some sort of damage control, to counteract all the negative stuff that popped up on us when you searched our names. It has its pros and cons too – it is what it is.’ (Utah) 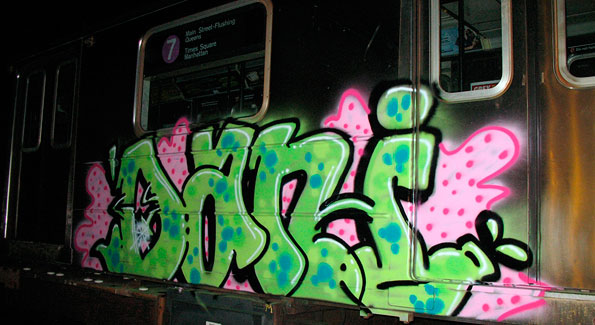