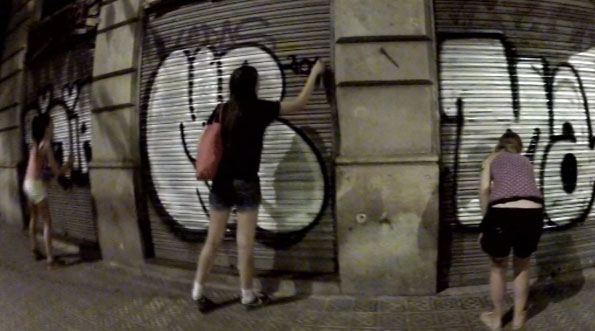 ‘This is the result of Yass‘ work after having edited and put together various videos sent to her by different female writers. The scene for the show is Barcelona and Menor, Ninia, Hippie, Giso, Rysa, Maly and Lima are the main characters.
The 7 components of the group ‘I’m sorry mama‘ only deals with the real elements of graffiti… Streets, highways, trucks, trains and metros. We have seen many videos of female graffiti writers before, but never such intensity concentrated to 9 minutes.
We can see how Barcelona becomes a city of quantity and versatility through its female writers, hard to compare to many other locations around. There might be a reason to it… Maybe it has something to do with some paint brand that represents the city?

We hope you like it, and to those who don’t, we all know why. We hate you too!’

And here you can check their tumblr. 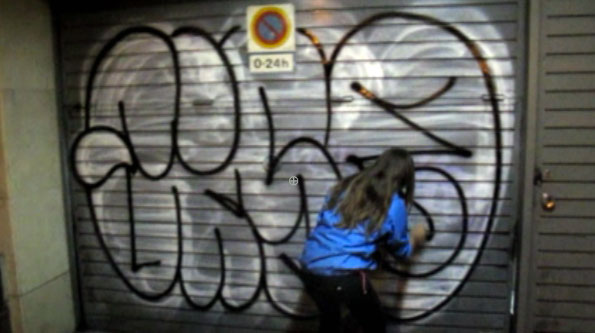 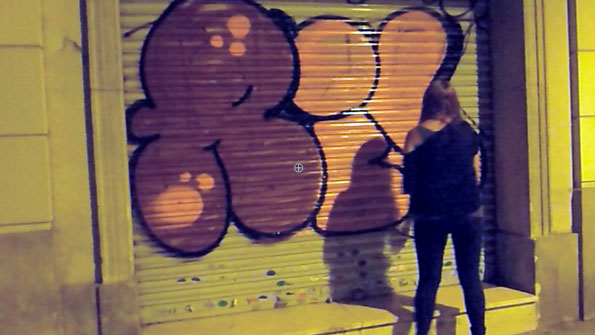 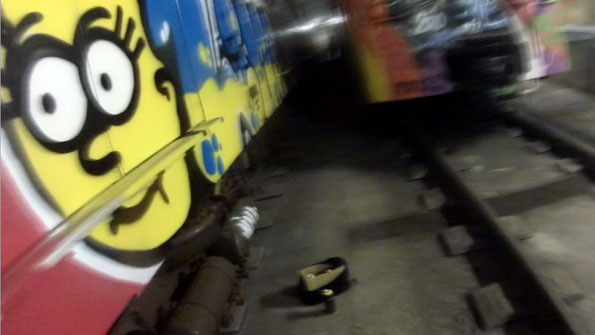 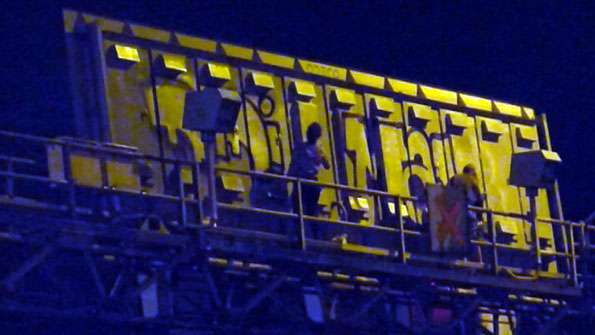 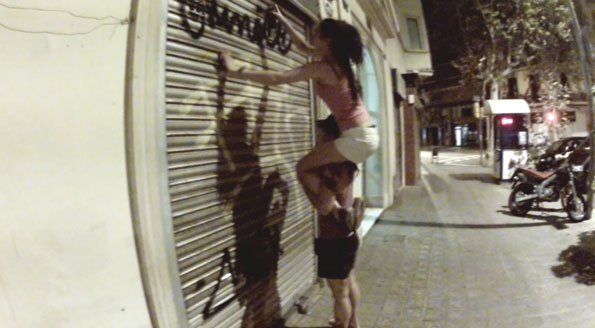