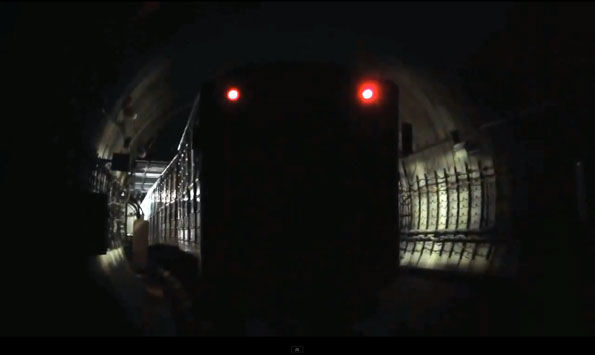 PAPAS is the name they gave a line of subway graffiti videos featuring missions and actions made by the crews TRG and GLK in different subway systems. Both groups are representatives of the eastern European scene, and they show us proof of that there will never be enough barriers to keep them out of the metro system. From the most classic spots to the close to impossible ones. 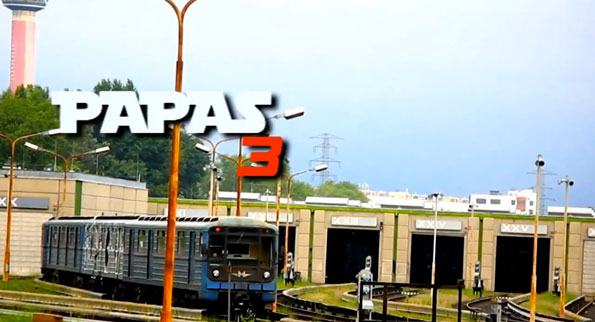 They present us with a banging trailer to warn us about the third edition of the series, and it is filled with exciting actions all from systems in the EU to Turkey and eastern Europe, passing through in most classic cities. The motorcycle ride though a layup in Brussels is too much!

If you want to take a glimpse at the last episode… this is PAPAS 2.