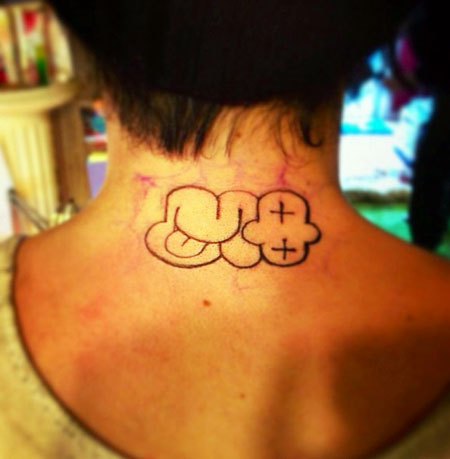 The website The Wild Styles has published an interview with MQ after his last stay in Japan. Hardcore rapper Skam Dust shared a conversation with the two-letter bomber which reveals the peculiarities of his journey to the land of the rising sun and his  link to hardcore music plus other themes more common in an interview with a graffiti writer…

‘The first tattoo I did was in the early 90′s in Corona Queens at Hoya Roc’s house, I tattooed Freddy (MADBALL), I did his last name (Cricien) on his stomach.‘ 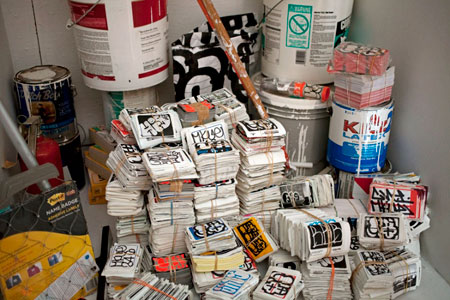 ‘I put my first tag in 1979. My first influences were Angel Duster aka AD, Dondi, Kid56, Fuzz, Flame, & IZ The Wiz. I remember you & your brother Nom use to hang with Kid56, Fuzz & Flame. I was bugging out how you guys knew these kings.‘ 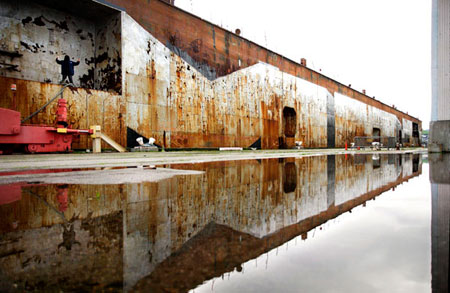 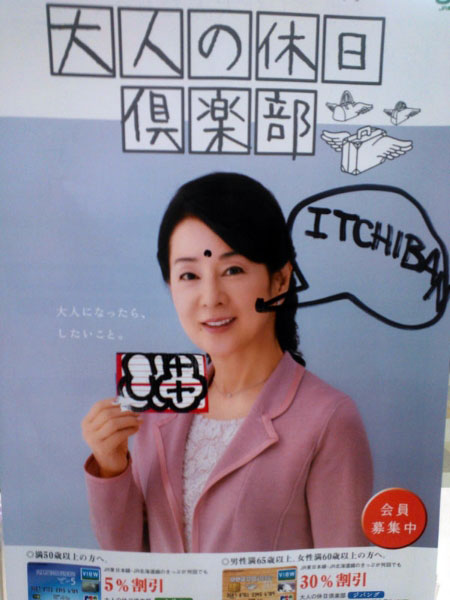