Continuing with our solidarity campaign T.N.T, we feel proud to announce our third donation to solidarity and humanitarian projects. Since 21st of august 2012 to the 21st of march of 2013, 7% of the sales of our Montana T.N.T has been up to an amount of 907,06€.

The D.A.R. organization decided to create a team to the rescue of all those animals that gets tortured: Bound in leashes in the sun for days, caged up for days without any food or water, beaten by their owners, mutilated, thrown in containers or wells, shot after hunting season is finished… a long line of injustices. 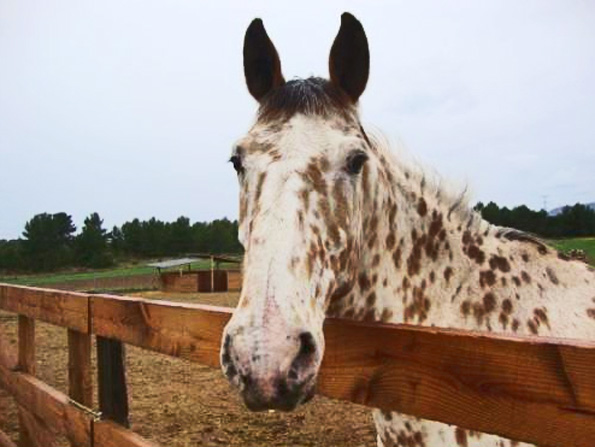 They are a platform that also works as a hotline for people who catches attention when their for example neighbors beats their dogs, or finds out an animal is kept inside without attention or any food. So we offer our help to these protectors that lives to save animals in these extreme cases. 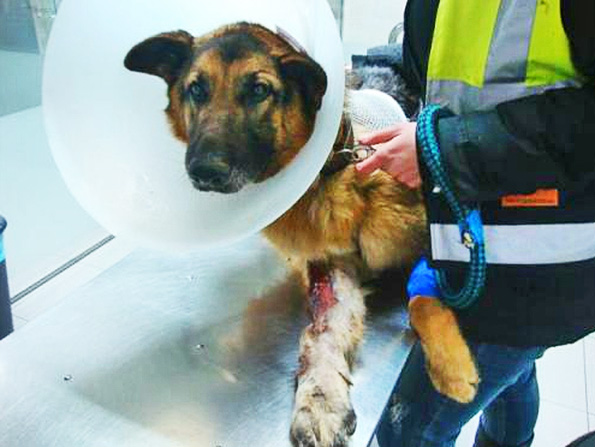 Unfortunately, as modernized as we might think we are, in Spain there is too many deficiencies when it comes to animal rights. To begin with, there is not even a national law of animal protection. In the canary islands bullfighting has been made illegal, but it still exists in the rest of the country. And what is legal there, like cockfighting, is illegal in the rest of the nation.

Obviously we can not blame it all on administrative questions, since it is a question of incompetence referring to all these cases of protection of animals in general, and also in the big picture, a failure in society with its lack of sensibility to all that is not human. Those who use animals in a irresponsible and egoistic way for the own enjoyment. These types of cruelty that in most cases leads to the death of the animal.

We would like to be able to save them all, but we don’t  have this type of capacity, and that is why we decided to create a rescue team, to at least try to save those animals that suffers from this irrational and aggressive behaviors. 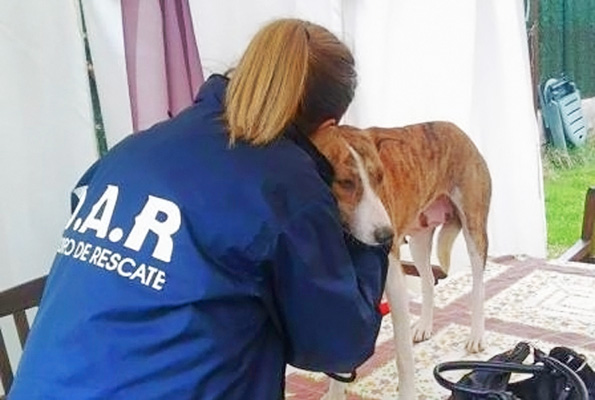