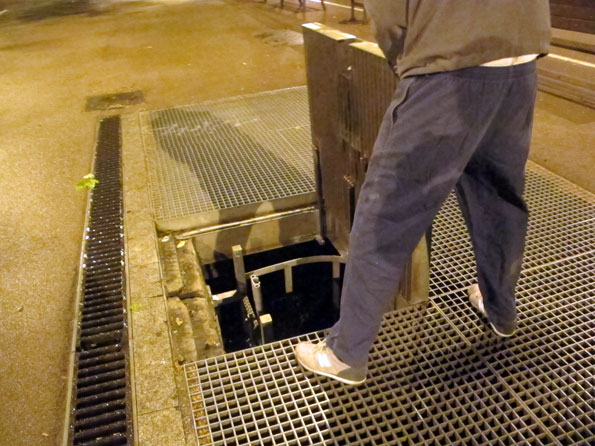 Nimek is one of those writers that even people outside the graffiti world know and not because he is quite some character. His excessive presence in the streets as a component of GFM makes his name one of the most (if not the most) repeated in Barcelona.
Who better than him to try the new MTN Mega Plata?
We know that the blinds are his primary choice, but he also likes to make silver pieces in the subway tunnels,  not too common bombing in the city of Barcelona, especially when compared to cities like Paris. 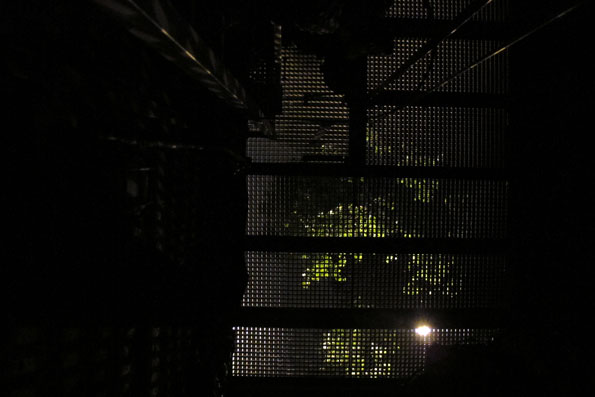 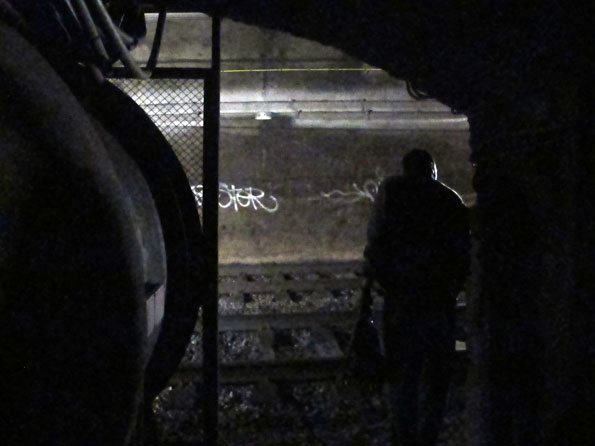 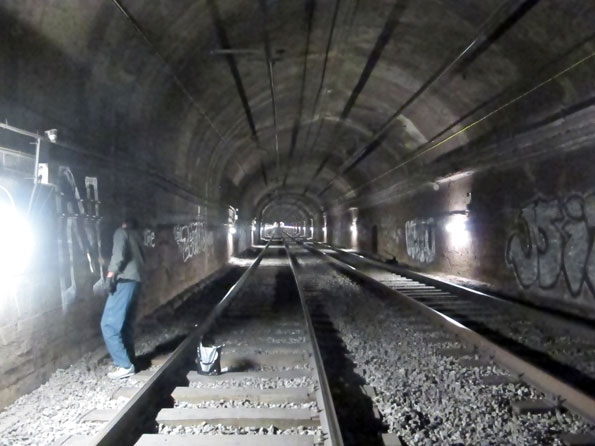 ‘When I first tried out the spray I got pleasantly surprised. A very wide shot and really dense coverage.’ 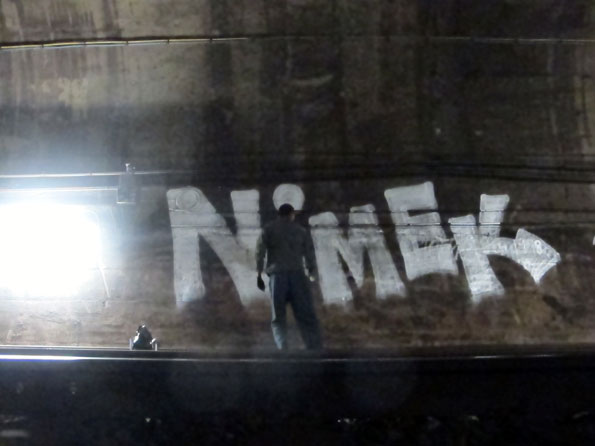 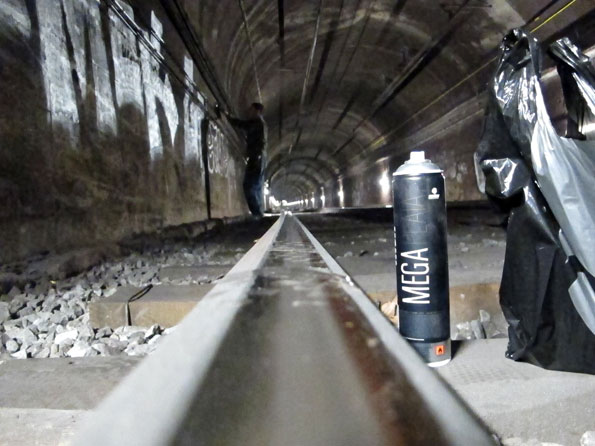 ‘The Fat Pink cap that comes with it provides a very suitable stroke for filling. I can´t wait to see what happens with an Astro Fat’ 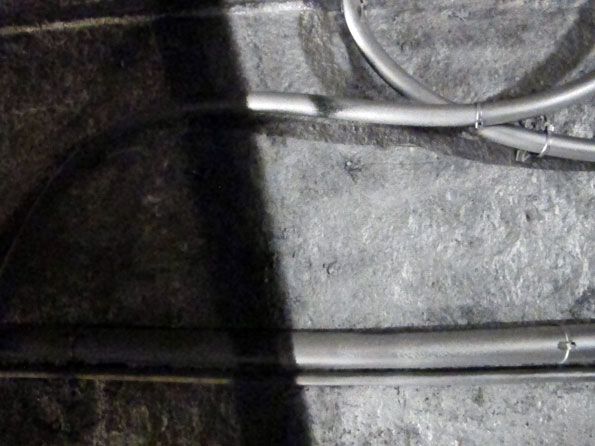 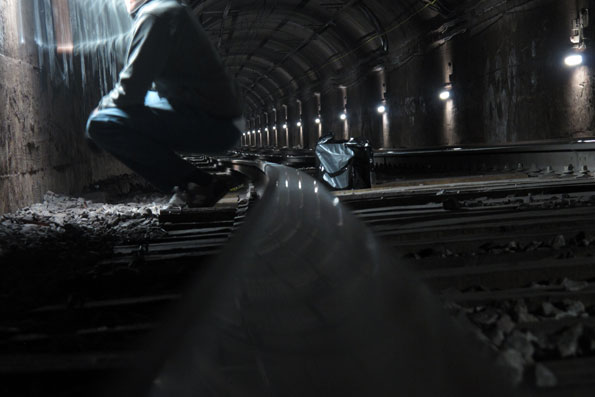 ‘As the can is getting emptier, its covering power decreases, but the pressure remains the same. Maybe it was my mistake, I should have mixed it better or it was just something logical.’ 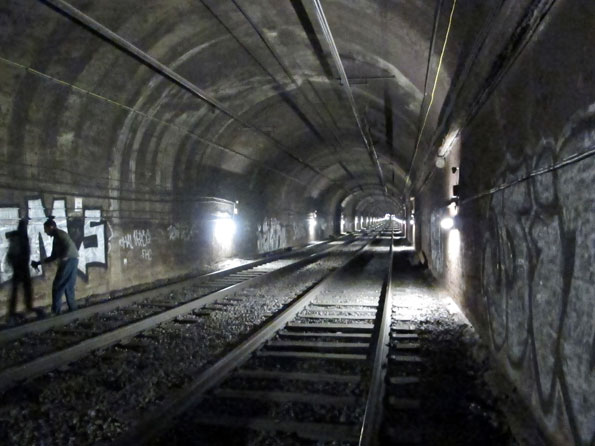 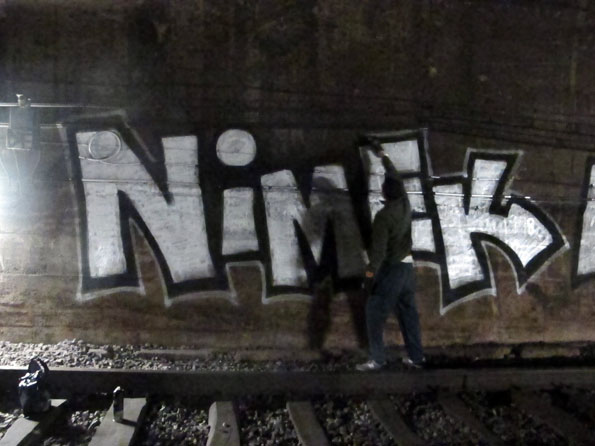 ‘The truth is that with just one mega you can fill in the same surface (approximately) as with 2 hardcore cans, and much faster. This format makes it quite convenient as you have to take less cans with you…’ 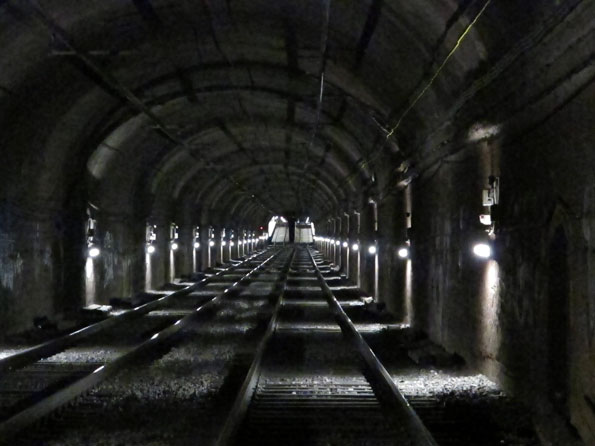 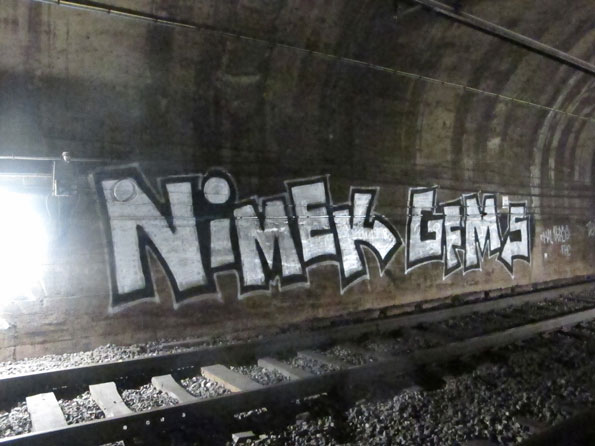 “Are these cops frisking people over here?! Good bye!!”

THE IMAGINARIUM OF: LUOGO COMUNE