COPE 2 INTERVIEW BY 'THE INFAMOUS' 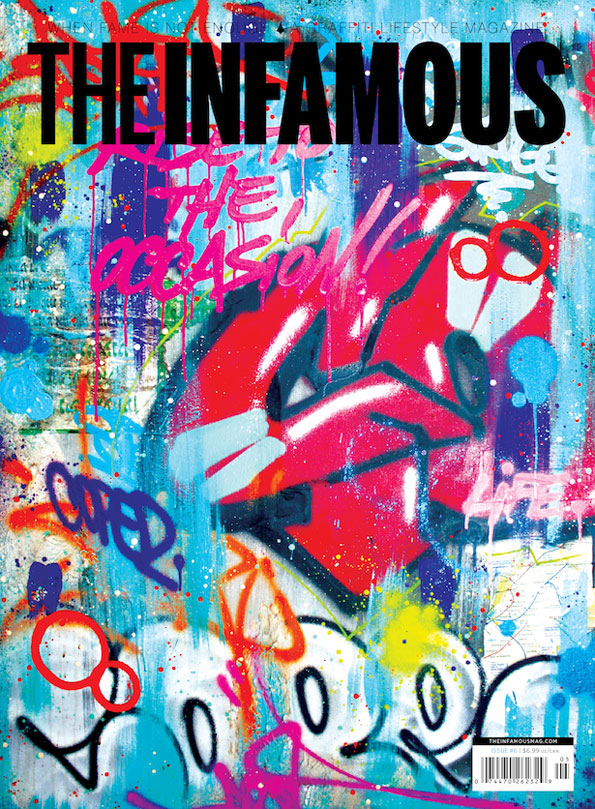 Mass Appeal has posted the following article about Cope2, a theme that appears on the cover of The Infamous Magazine. Sacha Jenkins interviews the Puerto Rican from Bronx on everything interesting from his role as an artist to his presence on the e-net or the rumors about his sneak tips.
Read below some of the most interesting fragments from the interview…

‘That throw-up, I’ve made it famous to the point where it has history behind it. It’s a throw-up that’s been through bombing trains and beefs in the streets and having wars with other writers on the trains and in the street.’ 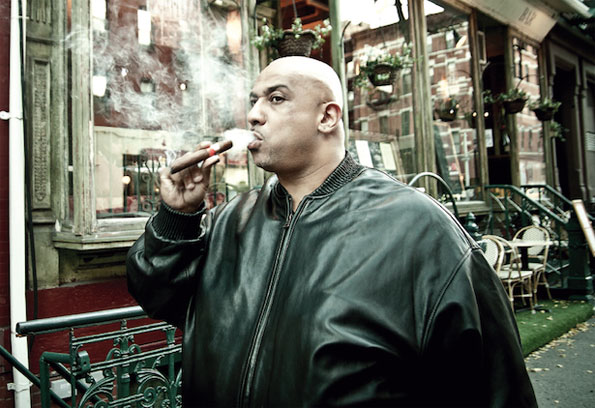 (about cope2pointingatthings.tumblr.com) ‘I mean, it’s cool. I don’t care. They’re not disrespecting me; it’s kind of funny. I ‘d rather them do that than write some shit about, “Aww, Cope’s a rat, Cope’s a snitch,” which people have been saying for years.’

‘Right now I’m in court – I’m in Supreme Court – because I won’t snitch. They literally want me to give someone up and because I won’t give someone up they indicted me on some buffed trains they say I did – which I didn’t. It’s a fucked up situation, you know, but it’s not my fault. Someone got me into the mix with some e-mails. People talk all this shit about snitch this, snitch that. You don’t need to snitch on anyone today. People have to understand this: You snitch on yourself. Once you get on the Internet and you’re e-mailing your trains to someone else – and you’re posing in front of these trains – you’re done.’

‘I’ve been locked up and did a little 90 days, 60 days, for racking, for fighting, for robbing. I’ve got pictures of me in prison, and I’ll probably post one for this interview so people can shut up. People don’t know my personal life, they don’t know my history. And that’s why I really don’t sweat it, because my fam knows the deal. That’s just the world of graffiti. Everything’s just about hating and shit talking.’