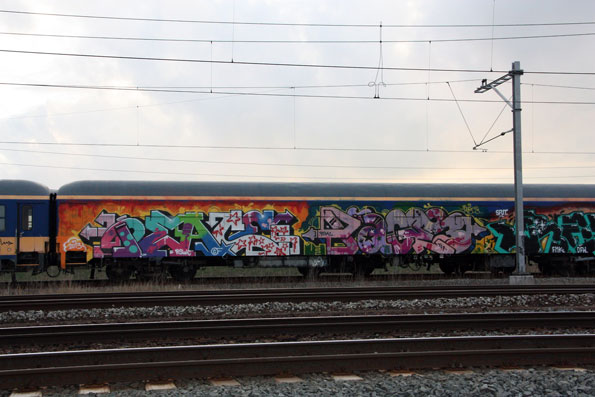 Sel aka Selone aka Page3 is the ambassador of the legendary crew TFP in Holland (Amsterdam).
His letters holds the purest TFP style you can find and they can be pasted on every type of surface or made with any type of tool: Walls, chromes, trains, throw-ups… All terrain champion with his back covered by the untouchable styles of The Fantastic Partners. 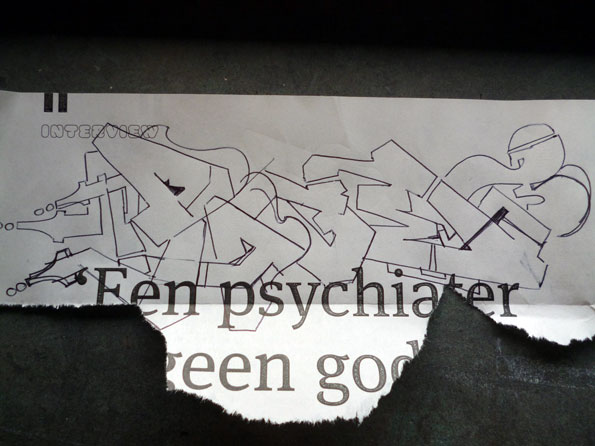 My life as a writer is kind of simple. I just organize it around my daily life of work family and friends. If I can find some spare time I will fit it in with some pieces. When other people go out to exercise or stay home to watch tv I rather go out painting.

I started in the late 80’s. Classic graffiti was already there for at least three years before, but I didnt realize it until a friend of mine showed me some pictures from NYC that he took on a holiday trip to America. Got hooked, and I still am today.
In 1991 I started to like some of my pieces.
Around 1994 I hooked up with a lot of Amsterdam writers and from there on it went fast..
In 1995 I visited NYC, Munich and Rome with Delta and Sento and many others. Friendships where born then and are still strong up until today.

TFP The Fantastic Partners was born and raised in The Bronx in the early 70s. The early members were bombing the 2s and 5s when I was bombing dipers. In their 4th decade i was asked to jump on the TFP train and it wasn’t stopping on my station again. I was deeply honored to become a member of this legendary crew. Fantastic and Partner says it all. The members I met over the years have the same mentality and share the love for writing and our style, besides that they all have great personalities.
Over the years i met several members of TFP like Sento, Pure, Noah, Blue, Mickey, Milk, Ces53, Ces, Scum, Mason, Delta, Ket, Neon, Cav and some more. I don’t know all members personally but I guess I will run into them some day. Some members died and other left or were kicked out.
The only way to be sure of who exactly is who today is probably through asking the present president: Sento.

I think Kegr has a overall super nice handwriting style, in my opinion based on other PVC members hand-styles like Twister and Grey. 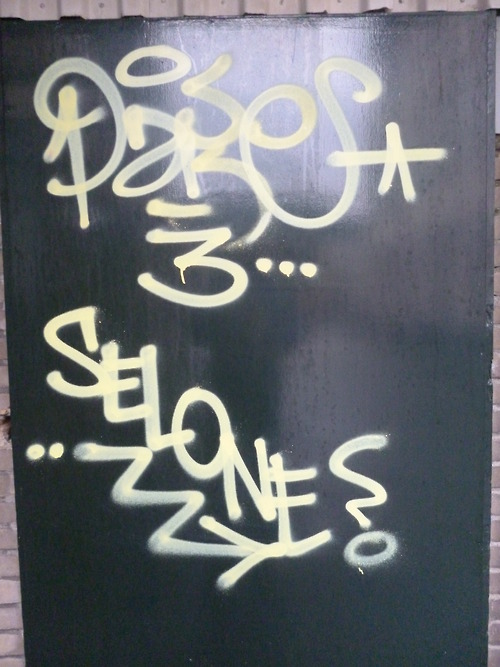 This is an easy one… JA for quality and quantity. 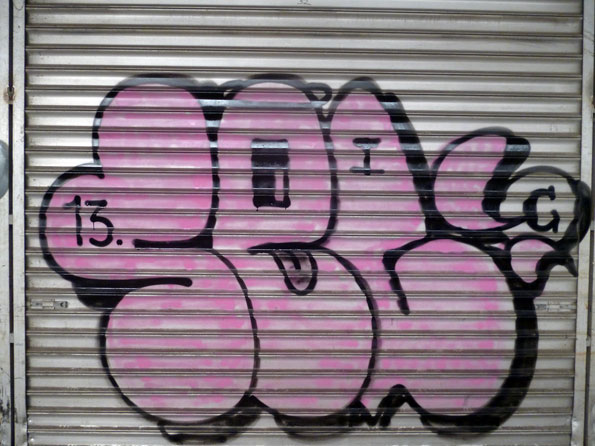 The best burners in general are done by TFP and AOK crew. Pure and Sento are lonely on the top. 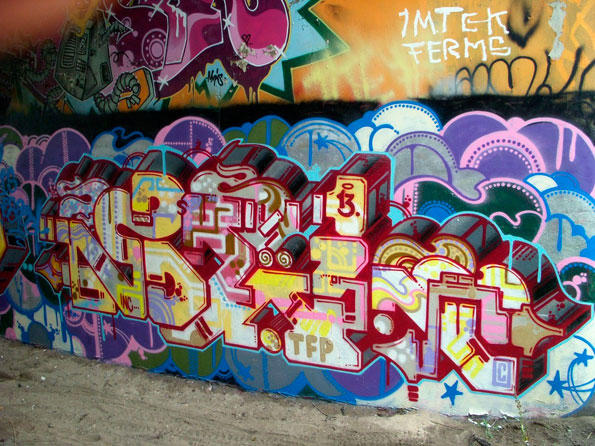 The best blockbuster I ever saw was done by Benet in 1999 after he illegally painted a whole building on a track side in Amsterdam. 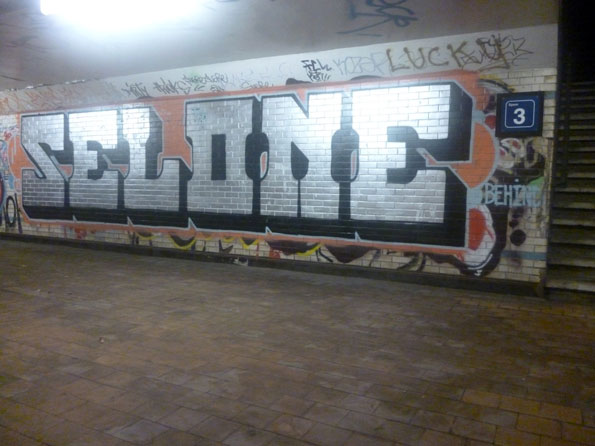 The best trains… This is really difficult but if I have to choose it would be everything by Lee, Chintz and MOAS. 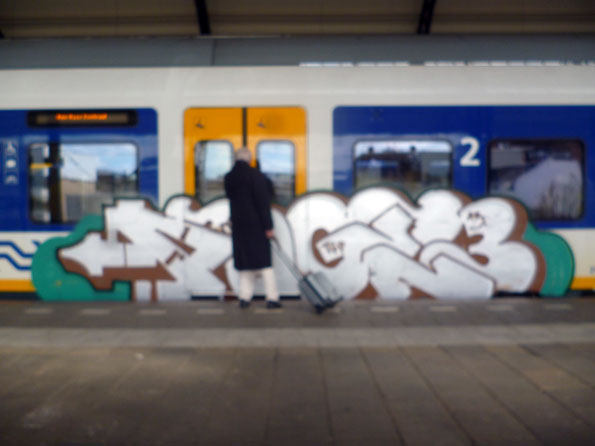 I like the scene in Holland because I am used to it, but if I compare it to other countries/cities that I have visited over the years I think a lot of work has to be made in holland. I think graffiti in Holland is kind of soft except for on the train scene. I like the street bombing I see in other cities like Berlin, Paris and Barcelona, they have much more compared to Amsterdam in general. 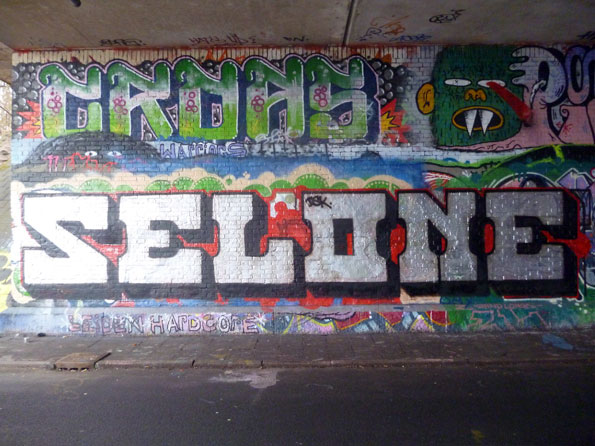 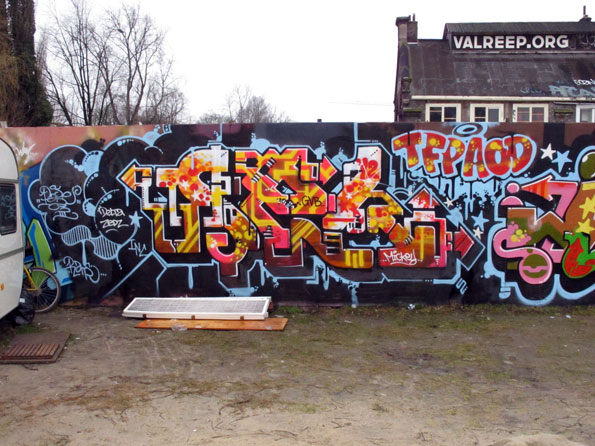 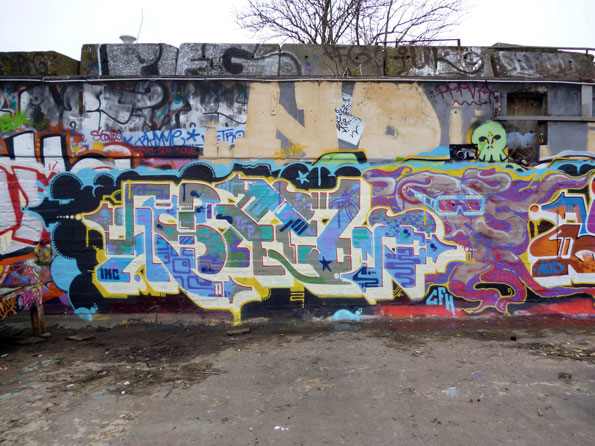 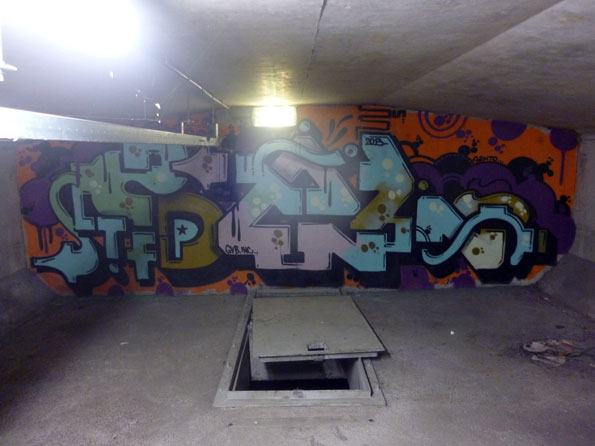 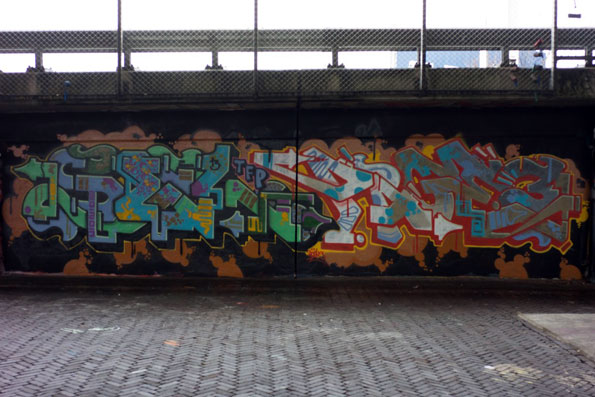 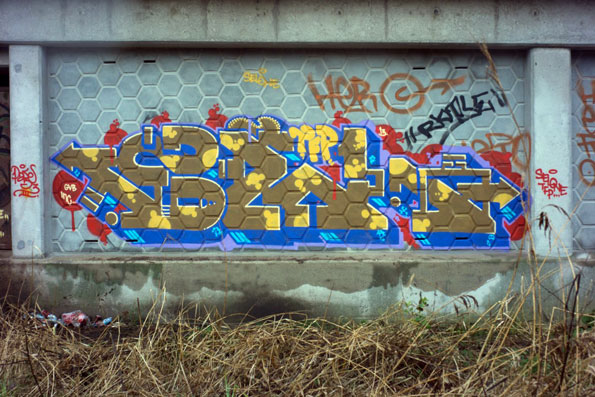 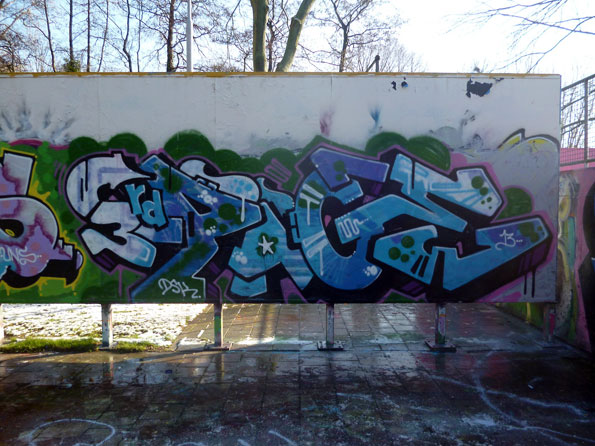 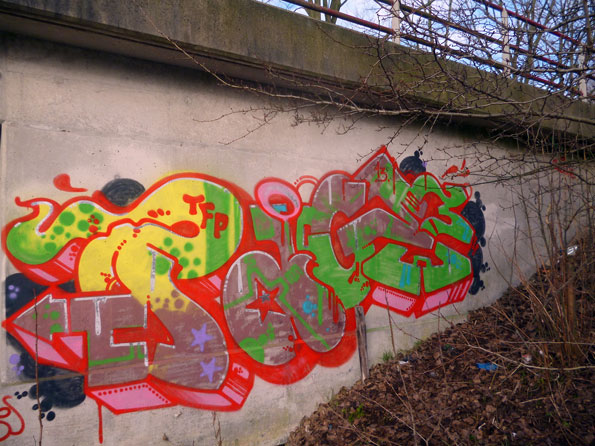 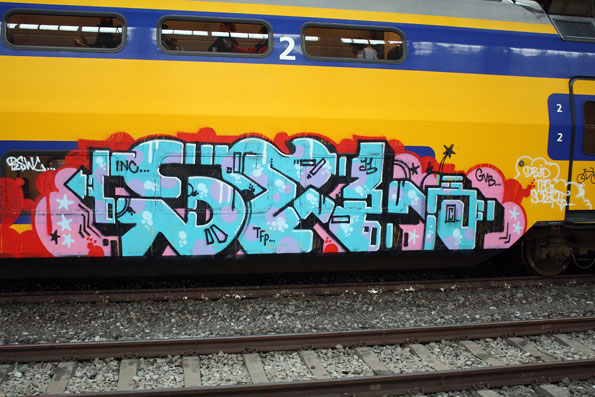 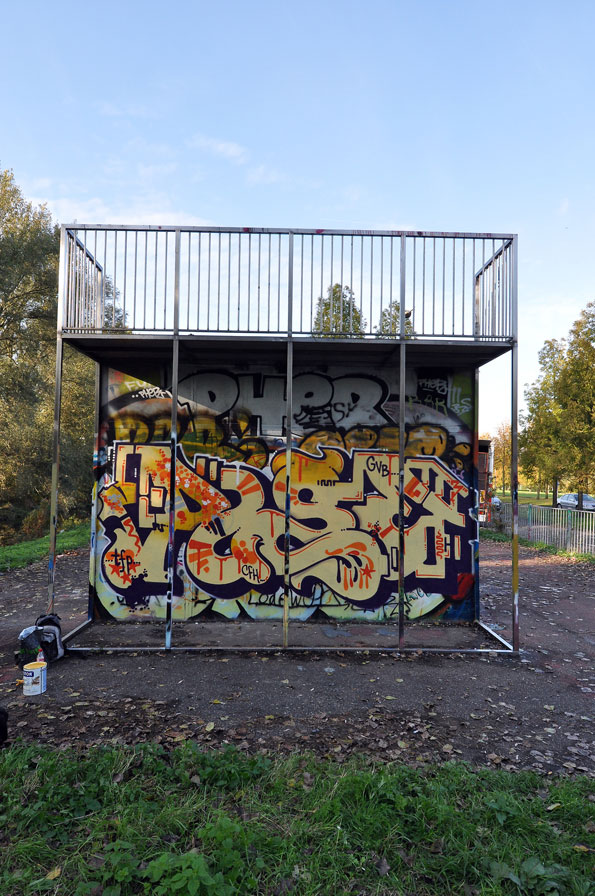 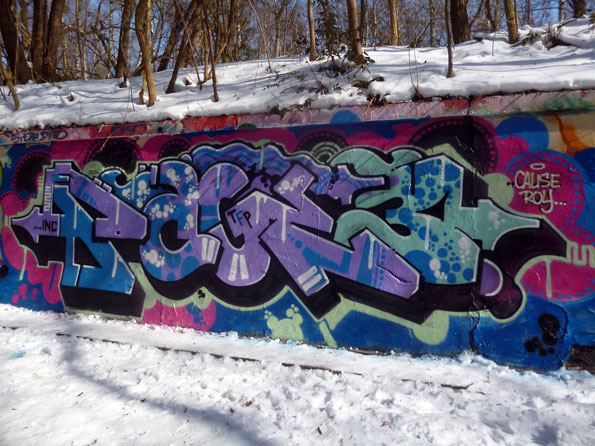 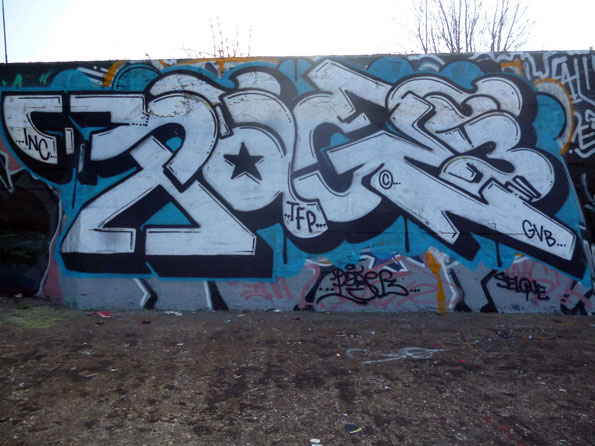 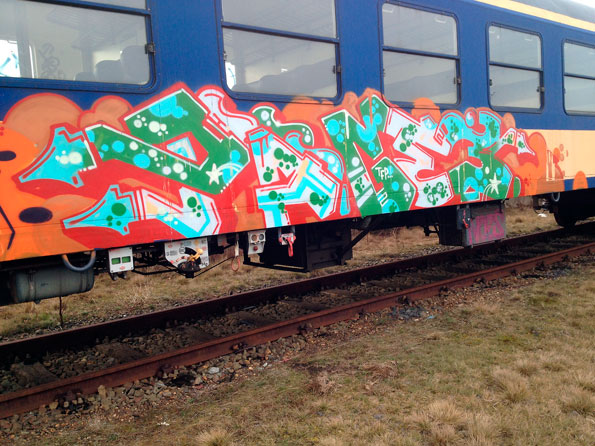 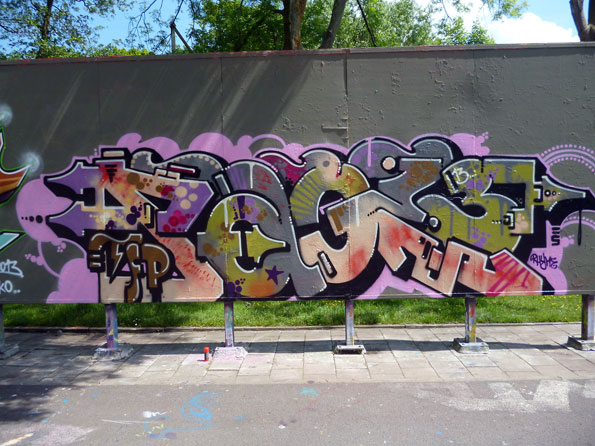 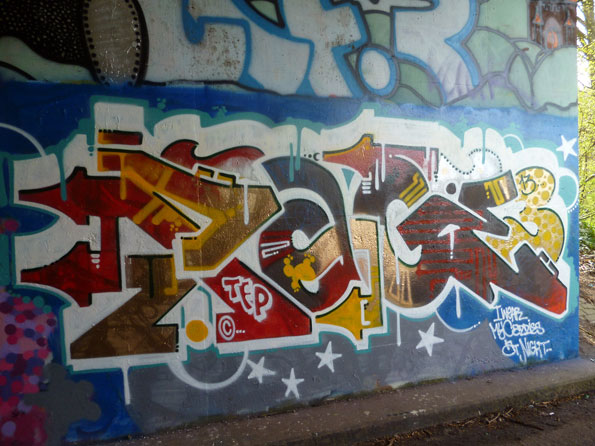 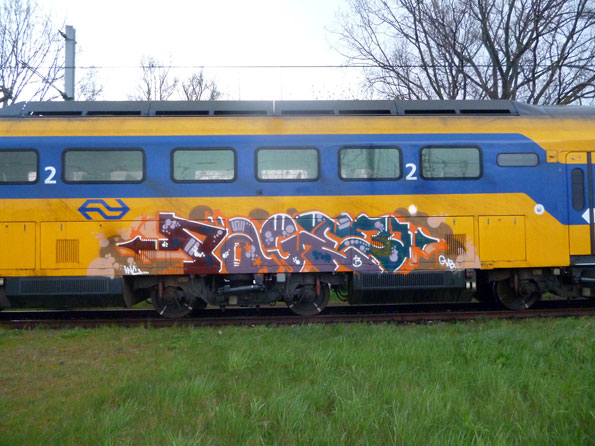 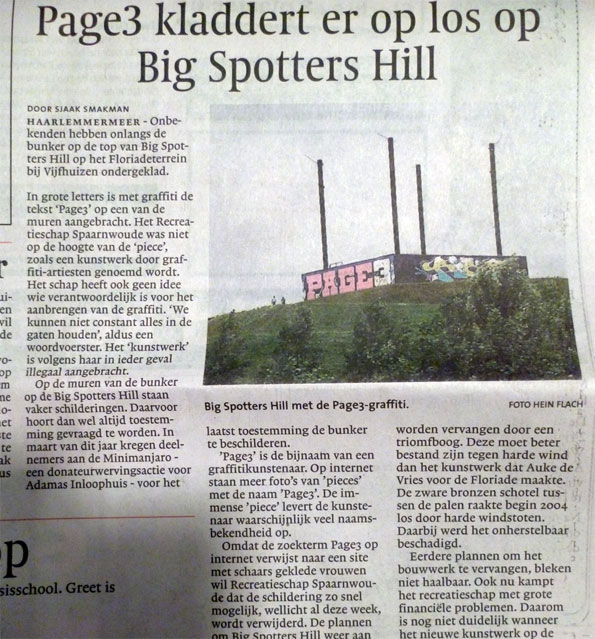