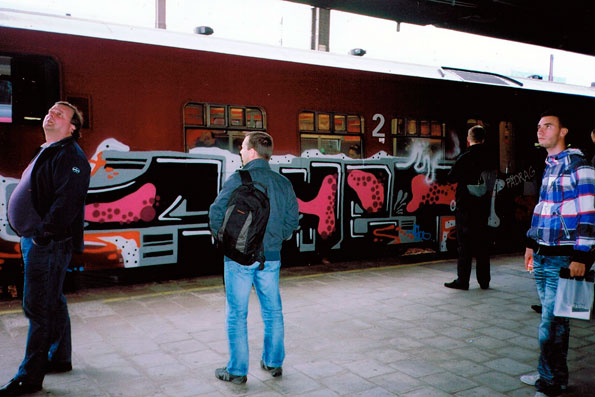 For our webs section called ‘Three Aces‘ we have invited swedish writer Smet from the crews AOD and IFS. To select you’re three best pieces is a hard task to complete in itself, and in Smet’s case he had to go through some pictures from the past years. But, the consequences of this selection also gives us a perfect opportunity to present his personality and styles, and make some observations from a stylistic point of view. 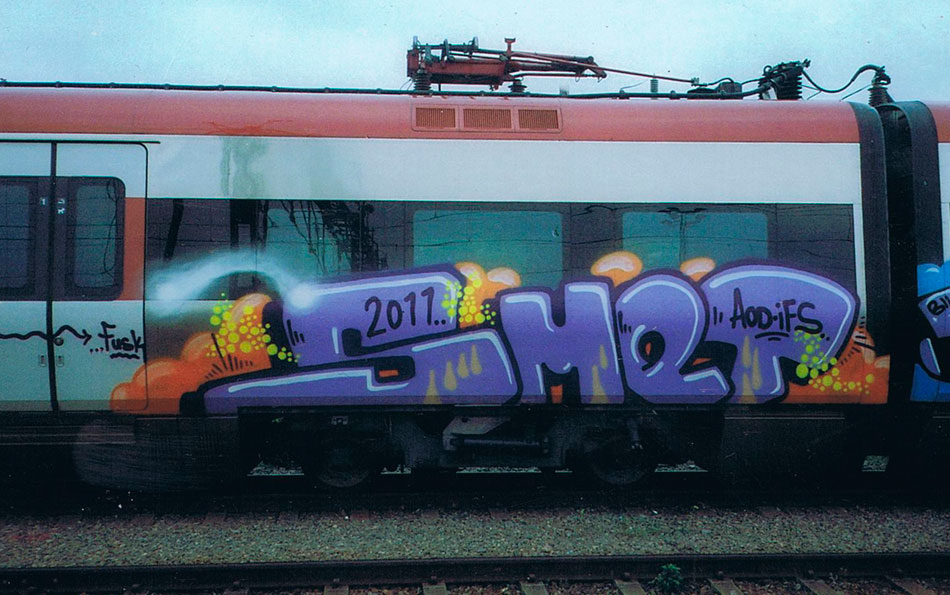 Smet was introduced to the world of graffiti back in 2000 and a member of the groups AOD and IFS, which in itself are credentials enough for considering a peek at his graffiti. Metros and trains are the main objective for his four letters.

Without having known the origins of this writer or even not having seen his tags or crews, it is not impossible to guess that we are talking about a swedish writer, just from judging by his style. And why is this? Smet offers an elegant style with subtle originality, a simple style and effectiveness in the choices of colors. The structure of his letters are thick but with a lot of flow typical for swedish graffiti: Ever since the most historic crews to younger formations of crews the thick simple letters with their characteristic fat cap lines. The custom of having to paint fast is represented at its best through the metro writers of Stockholm.Those classic backjumps of the north are the perfect way to explain the origins of this format and style of graffiti. 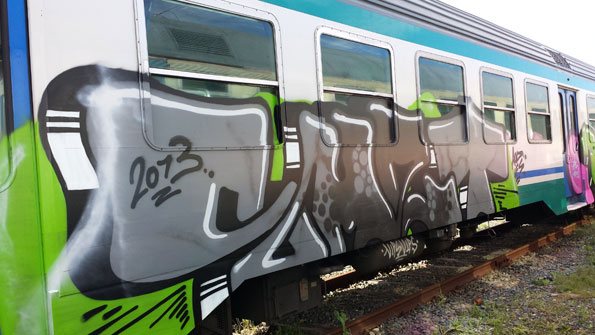 However, this is not enough to explain the existence of this characteristic and geographically determined style. The most important fact is this: Swedish graffiti always had a togetherness without comparison. Most of the writers knows each other and the relation between the crews seems to be friendly. Look at all those uncountable times we have seen were people from different crews of different constellations has shared the panel and painted side by side. This way graffiti becomes more family like with a more collective type of representation, and bigger than what a single crew can create, something quite admirable on the the international graffiti scene.

Maybe this is why we can see traces of his friends in the pieces of Smet, with its certain originality, balance and elegance.

If you want so see which is his three personal favorite pieces, stay put… 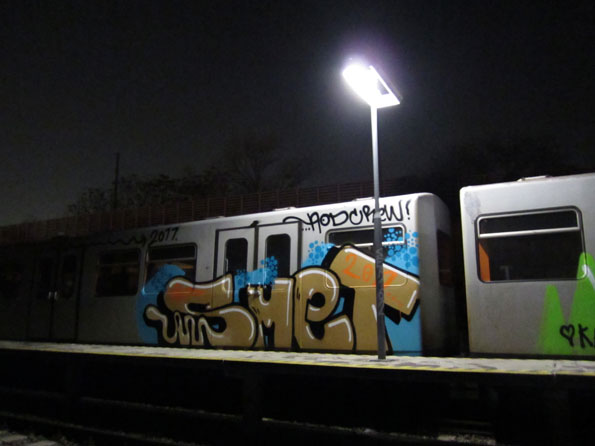 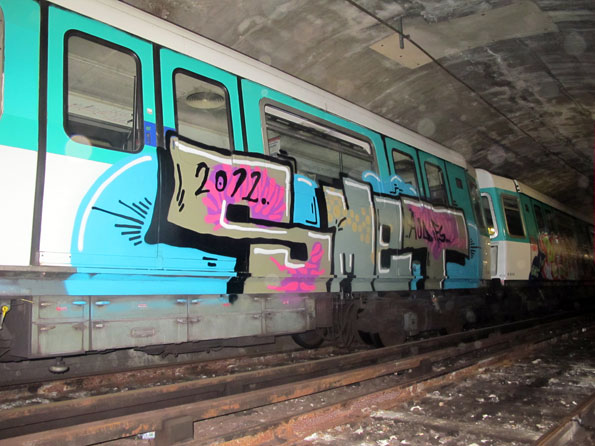