‘Train Delivery’ is an event that was held in the central station of Bucharest, Gara de Nord. The Rumanian writers from Sweet Damage Crew came together and made a legal wholecar, all armed with MTN 94.
Writers Beix, Reck, Seyr and Cage with some help from Shatran covered both sides of an old train from the 14th line, and the idea of the project was to change the opinion that people have of the old train station. A way of integrating the station with the city’s modern expressions of culture. 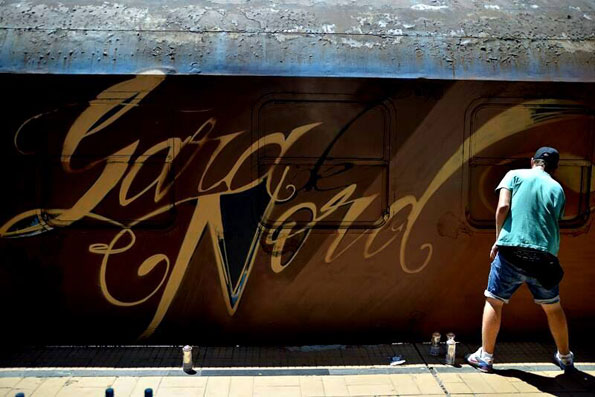 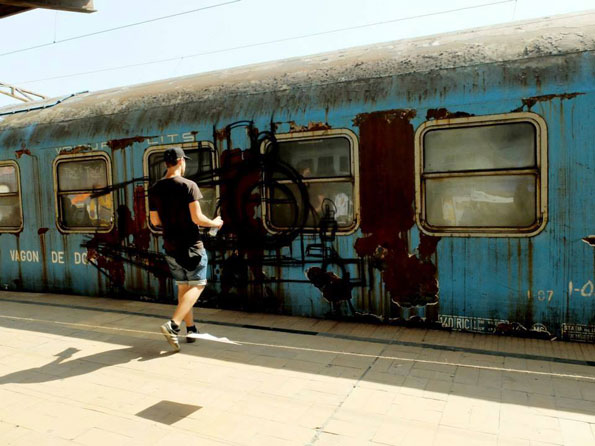 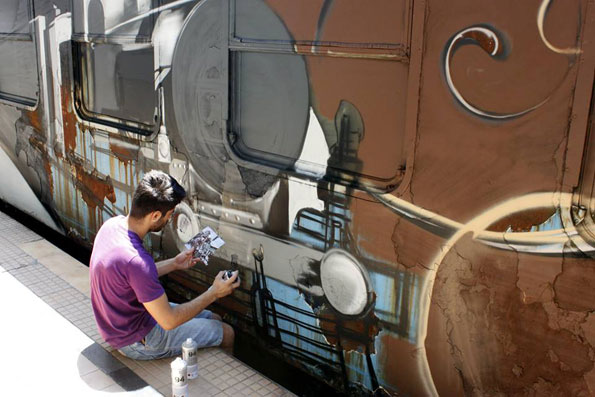 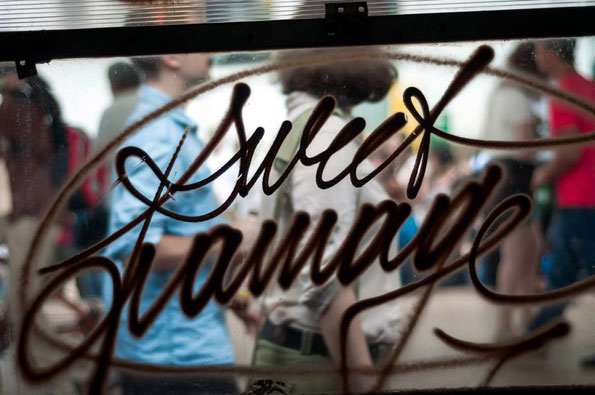 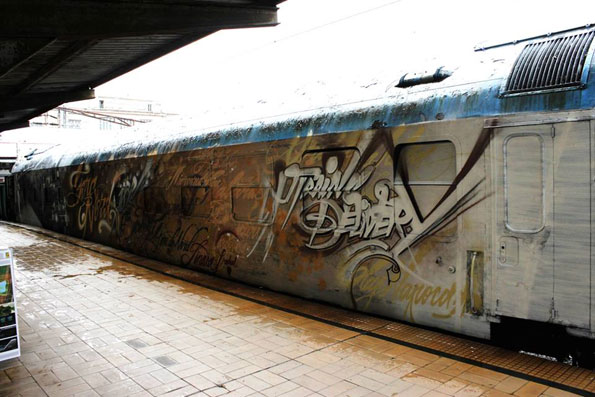 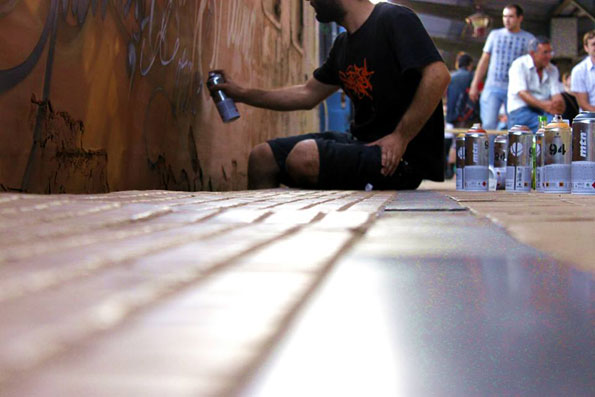 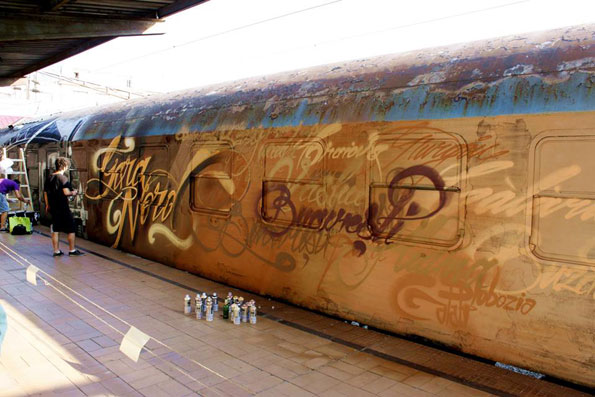 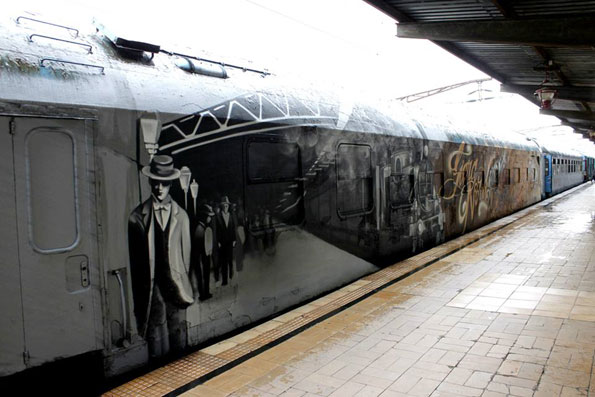 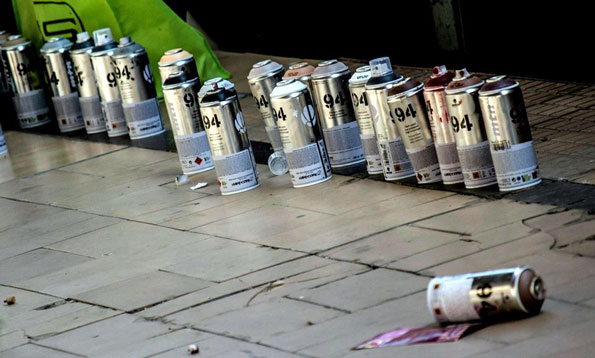