The last interview over at Graffitiblackblog was made with italian writer Mindone VLOK RT. The interview was made in the native language of the writer, Italian. This is why we only bring you some translated fragments of the text. 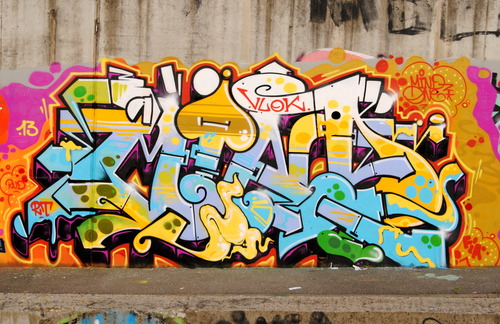 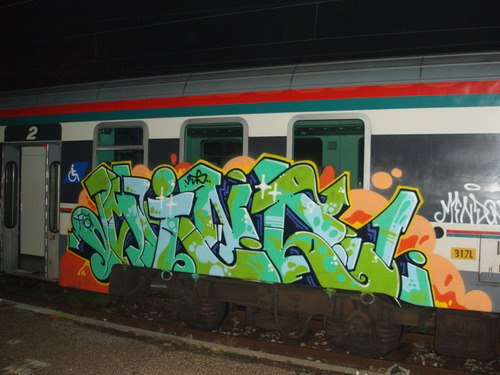 ‘Where I coome from, I was the first one start painting, around 1987 it was. I was always curios about graffiti, and one day in 1991 I found WildStyle in the video store, then I began my travels within the world of graffiti.‘ 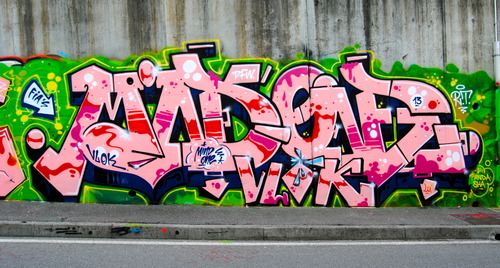 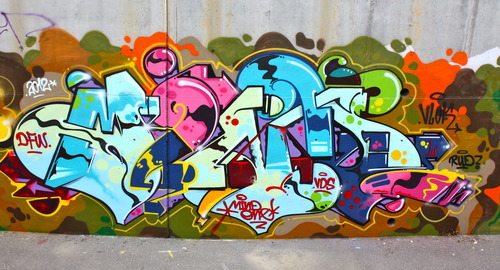 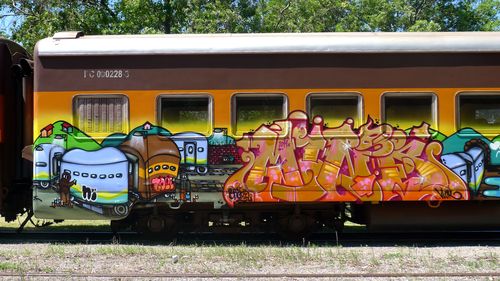 ‘My borthers from my first crew WAP was essential for me as a writer, same as the man who brought WildStyle to B.Beach video store, even if he probably would not be answering these questions.‘ 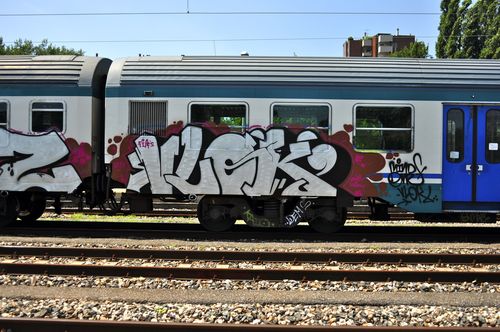 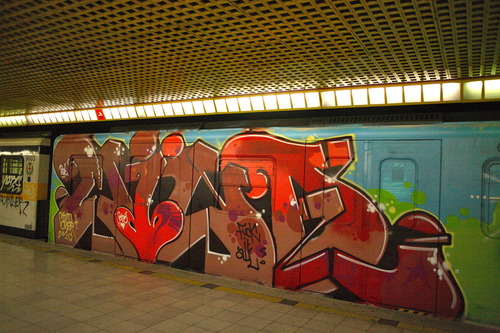 ‘My first pieces I made back in 1991, sporadically painting up until 1993… I also did other stuff like skating, and I sang in a hardcore punk band… even if I mostly listened to rap. All the time I was sketching though. In 1994 I went to the Caterina de Siena institute which back then was infested with writers. Through this I had the opportunity to enter the Milan graffiti scene with some of the future VDS guys, which consequently meant painting like crazy.’ 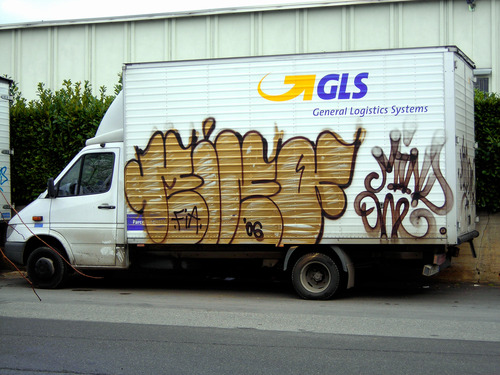 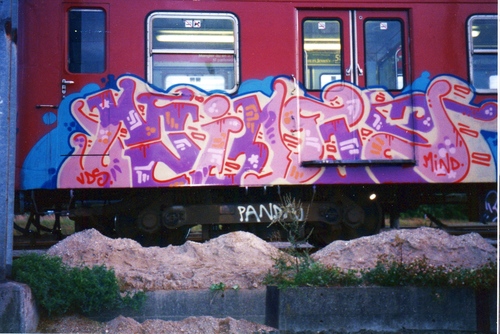 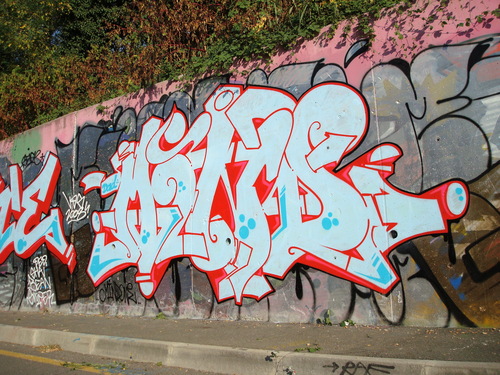 ‘Even if graffiti is full posers and ass lickers i think that it is the most beautiful drug that exists.’ 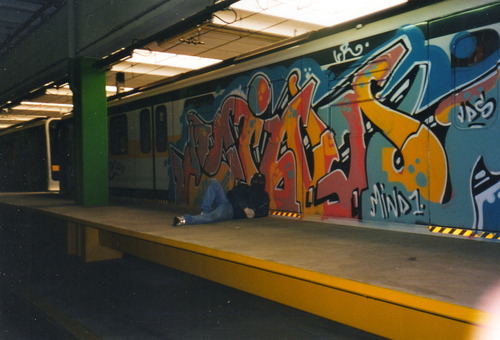 GULD VITTRING: GRAFFITI & NATURE, THE BEAUTY THAT BRINGS THEM TOGETHER