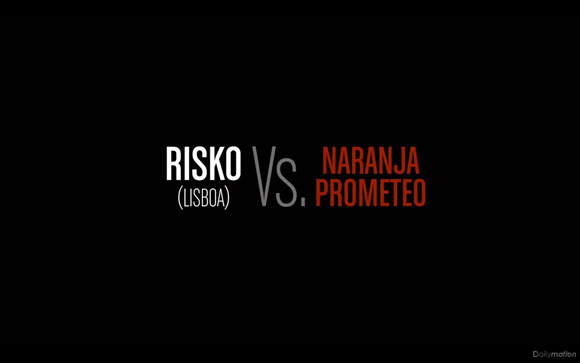 As we have recently announced, the second part of the VERSUS project is in effect. More known names in writing has let themselves be put to the test of confronting the task of creating in only one color. Our second edition is opened by Risko. ‘Naranja Prometeo‘ (‘Prometeus Orange’) was his selection of color, and the Lisbon bomber and train writer delighted us with a line piece to be seen from the train in the Portuguese capital. No Risko, no fun. 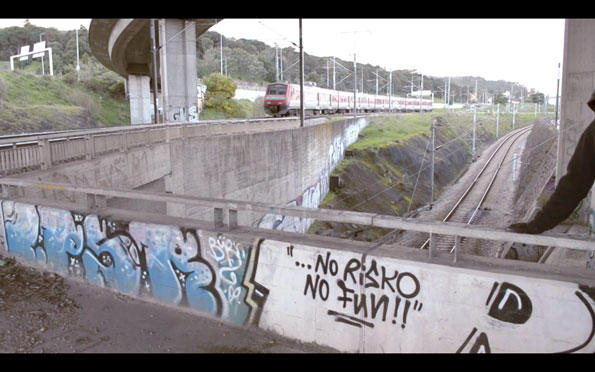 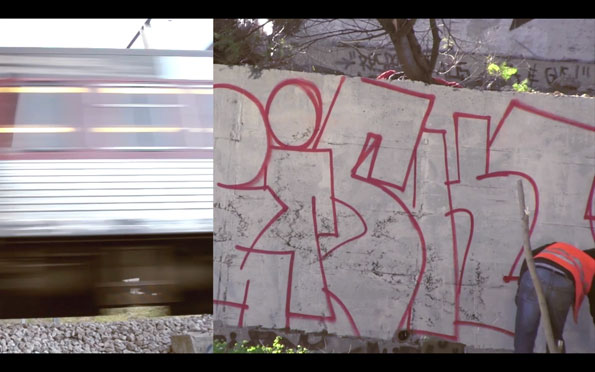 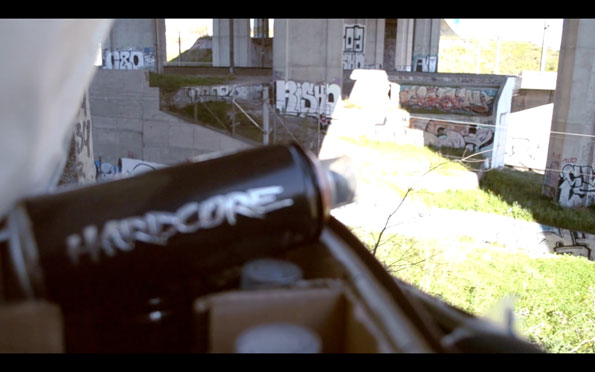 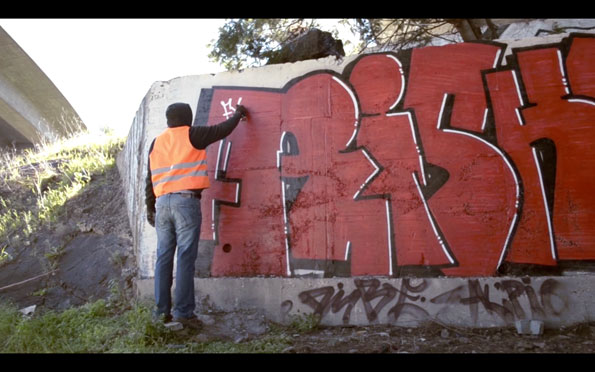 THE IMAGINARIUM OF: LE FUNKY