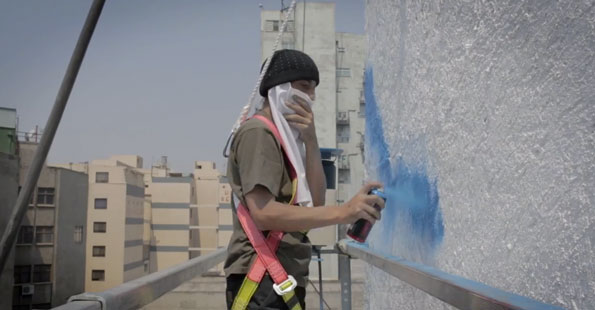 ‘In April 2013, the legendary New York graffiti artist, Futura, created a mural with a local group named Da Flow Team. This building is located on one of the world’s longest avenues, “The Insurgents” Avenue in Mexico City. This wall is part of the All City Canvas Festival, which extends throughout Mexico City. All City Canvas then produced this interview with Lenny McGurr aka. Futura and gives us a thorough look into the artist’s history, life and art.

The interview documents the process of his mural in the City of Mexico, in which he also talks about his origins and how he became interested in graffiti and the challenges he has faced throughout his career. You can see some original footage of a young Futura in this interview, as well as a short oldschool rap –  The Escapades of Futura 2000, feat. The Clash.’ 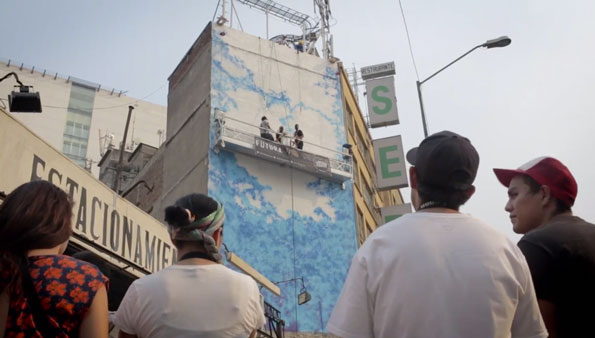