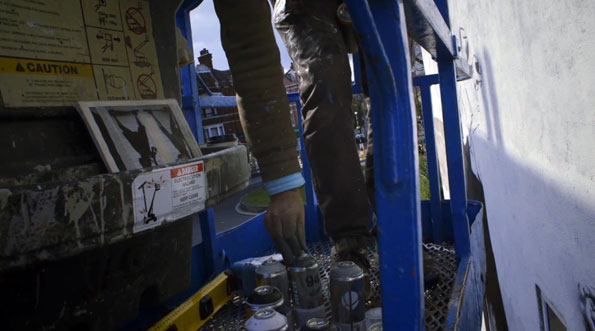 ‘Irish born, East London based artist Conor Harrington is one of the most acclaimed artists of today. Fusing a mixture of historical and modern techniques Conor’s large scale paintings are adored across the globe. Originally from Cork, Conor’s early work was heavily influenced by graffiti and taking to the streets but as time has moved on he has developed and matured to one of the most respected artists and painters of our time with shows taken place in galleries such as Lazarides and Stolen Space in London stretching as far as to galleries in LA, New York and South Korea.‘ 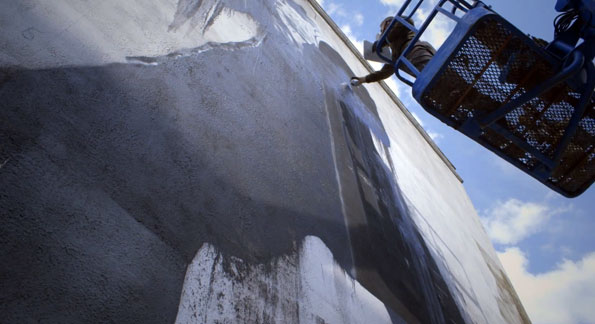 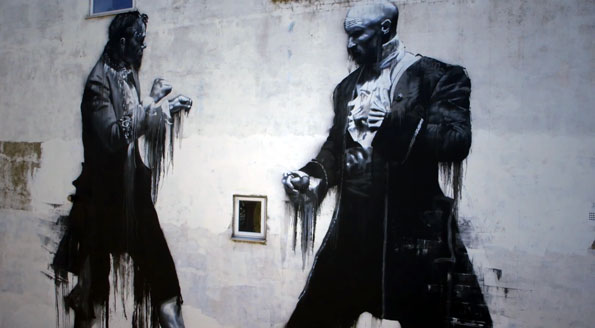