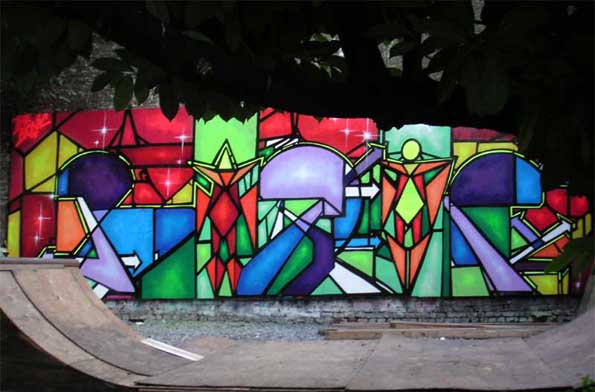 Novadead from UB crew also gave us his three aces.

‘I did this piece back in 2006 in a power plant lab (Jnc UB house).
It was the first stained glass style piece i ever did. I din’t develop it to the extent that I should have, and a lot of other guys was influenced by this style and took the idea further…
It still is a style that I want to develop further, even if it is less original today. Back in those days it was a really an original piece.‘ 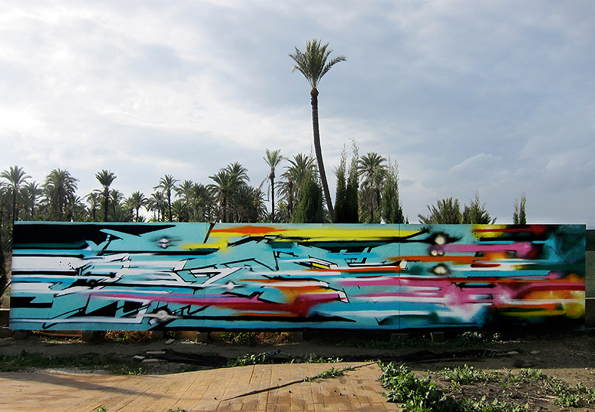 ‘The first speed lightning piece I did was made in Paris, and this is the second one I ever made.
It was made at Figa blanca’s spot, right next to a swimming pool. Swimming combined with painting is always cool.
First I thought I was doing a quite weird piece but i kept going, I didn’t want to give up, and especially not in front of Sozyone. (laughs)
When I looked at the picture a few days later I was surprised and thought that this style is something I really should try to develop further!!!‘ 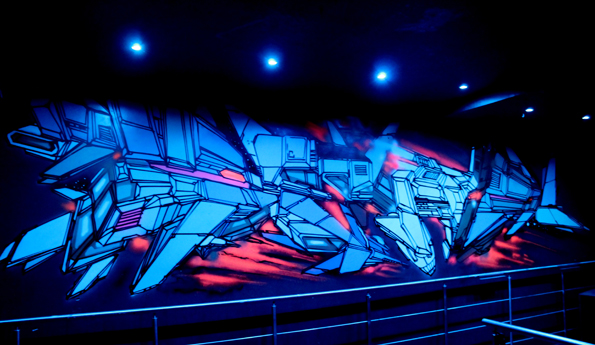 ‘This is my favorite piece from last year, I made it the day I came back from Spain after having done a lot of color pieces with the Ultra Boyz.
I had been painting almost every day for about two weeks so I was in good shape. This one was straight from the head with no sketch.
I had a lot of fun making it and the result was really nice to see, especially when we turned off the lights…‘