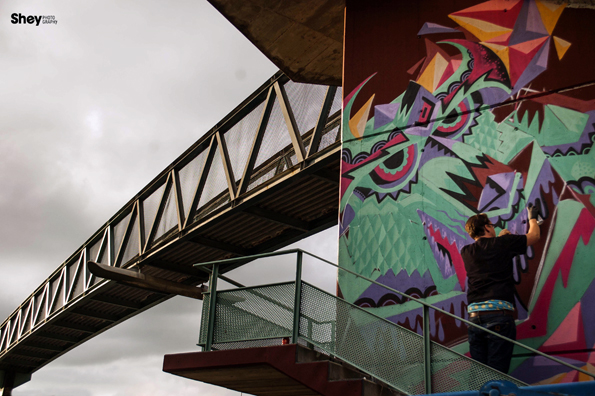 As we have announced earlier, last weekend the graffiti jam ‘Da Bridge is Over‘ went down in the town of Vic (Catalunya, Spain). After only its second edition the event has gone from being a meeting of local artists to becoming a international festival of top names and artists with everything set up well and organized.

The line-up (Apes, Heits, Japon, Sawe, Base 23, Brus, Jaik, Mr Deho, NGFX, Yokos, Pariz, Rage, Reso y Zoeroner), and has been slightly changed due to the absence of Treze, who because of reasons of his work in Abu Dhabi could not show up, and therefore was replaced by Musa. 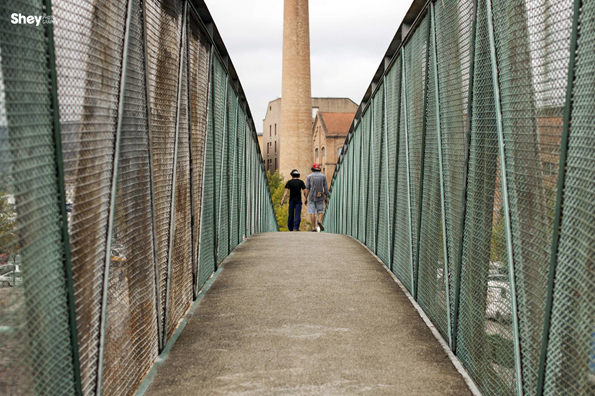 El Pont de Sucre (The Sugar Bridge) is a quite unconventional structure on which to apply a graffiti exhibition. This is exactly why this event stands out so much in relation to many other festivals, and the town of vic receives a new and original decoration every year.

The hospitality of the organization, which also is reflected in the people of Vic, has converted the festival into a party with a really nice ambience, local beer, paella, barbecue and generally good vibes. Keep your eyes open for the upcoming video which will resume this years event… 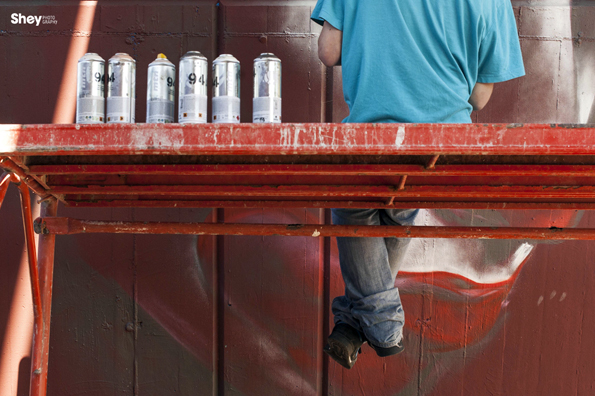 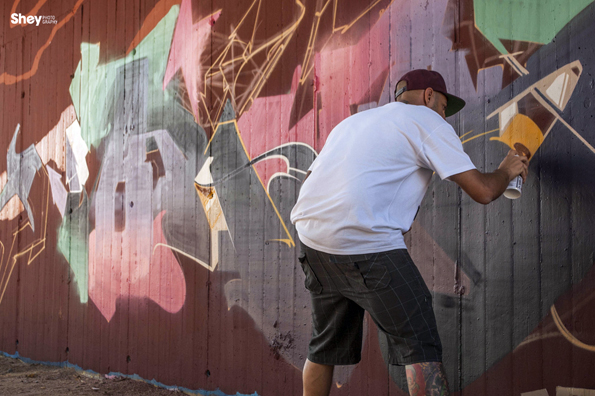 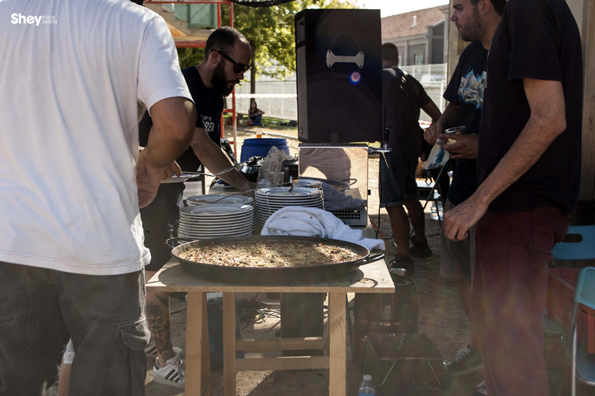 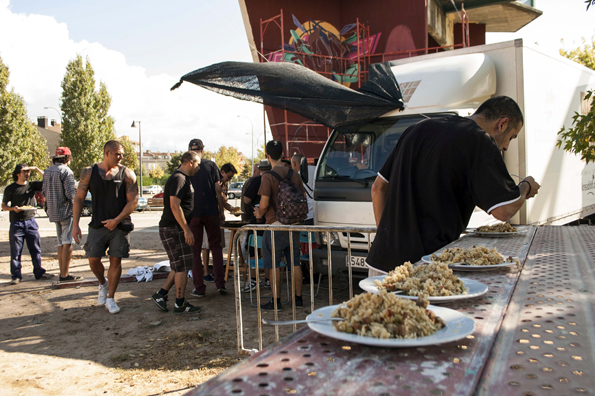 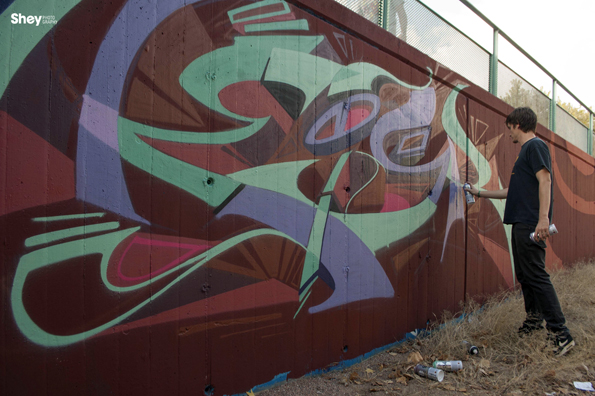 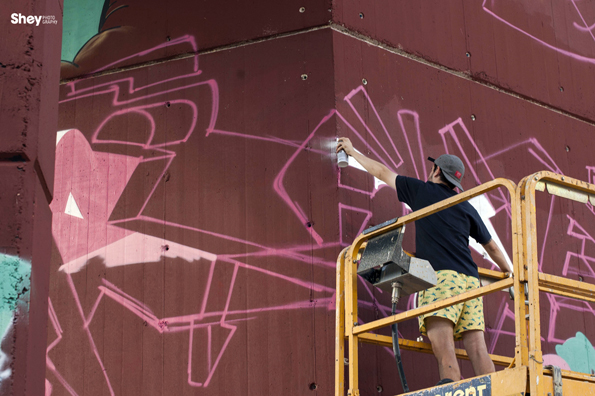 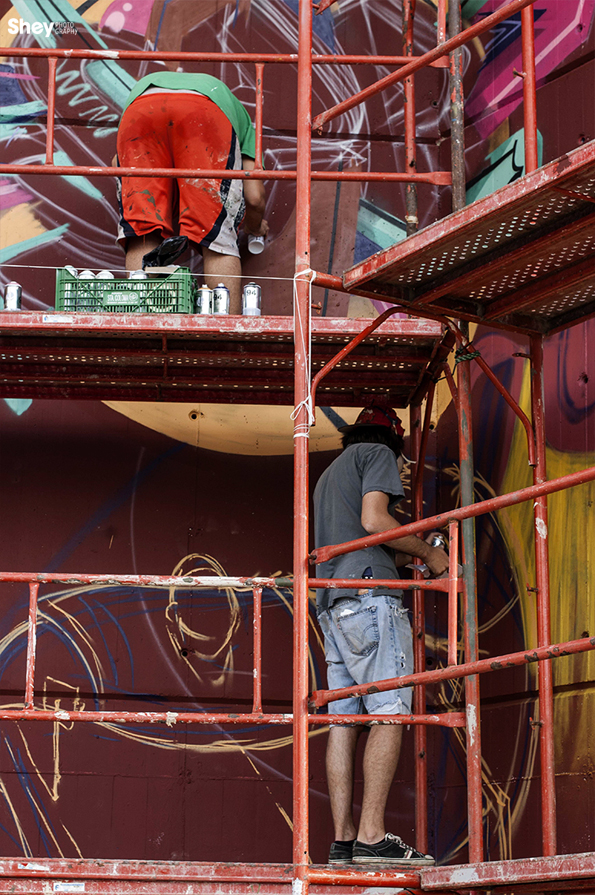 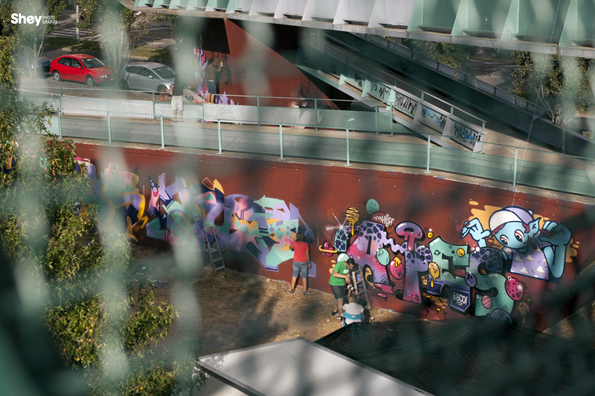 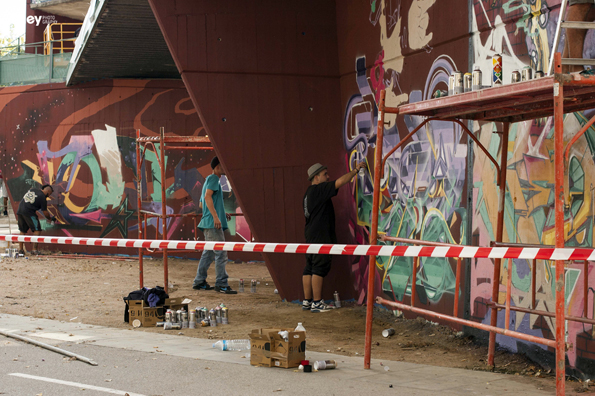 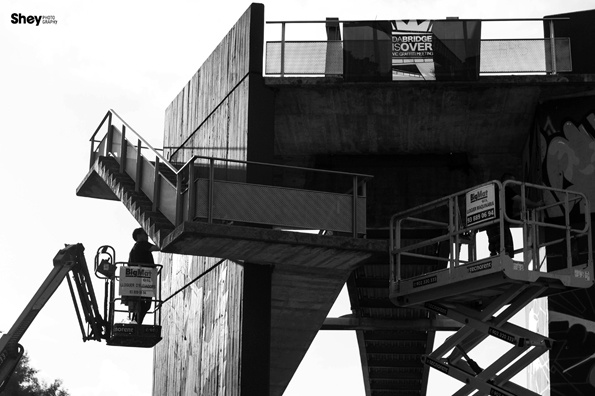 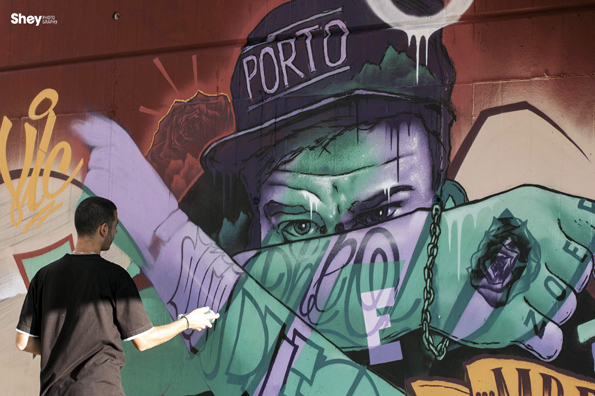 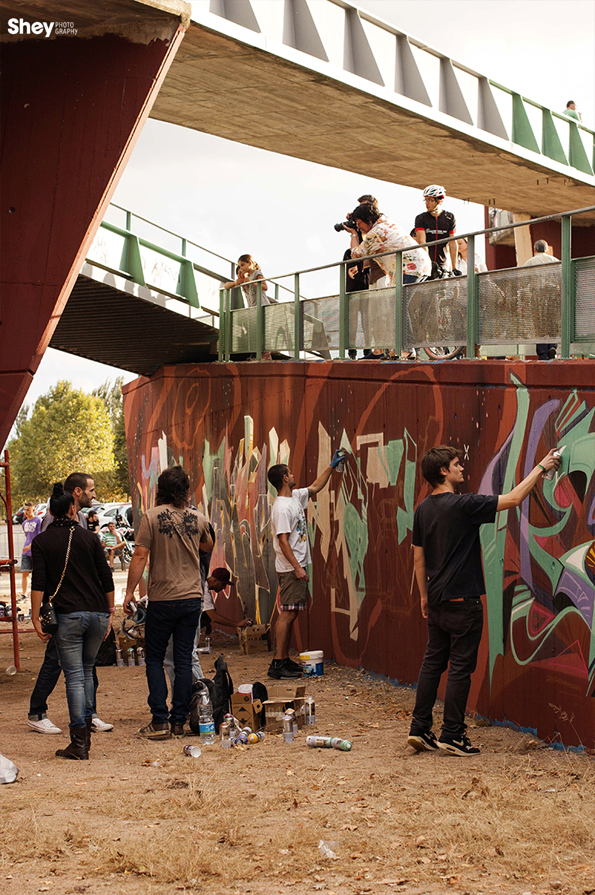 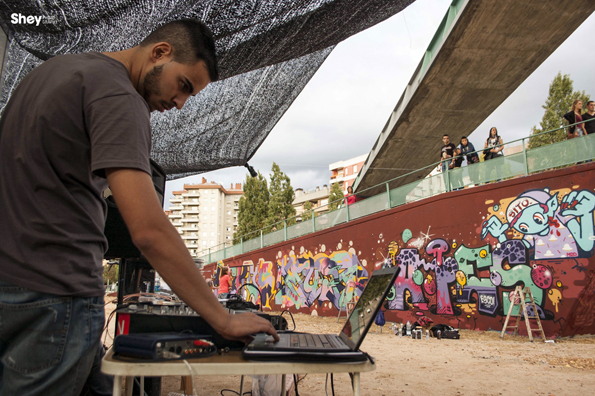 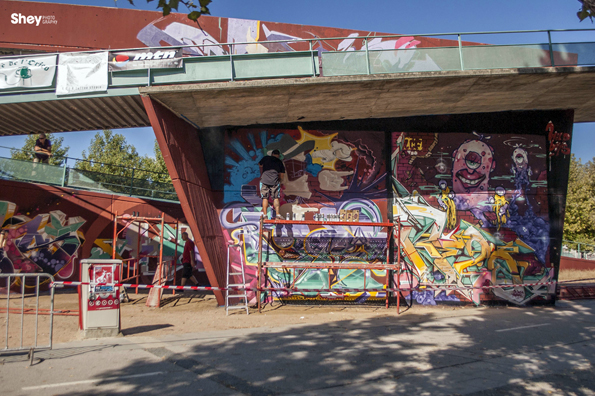 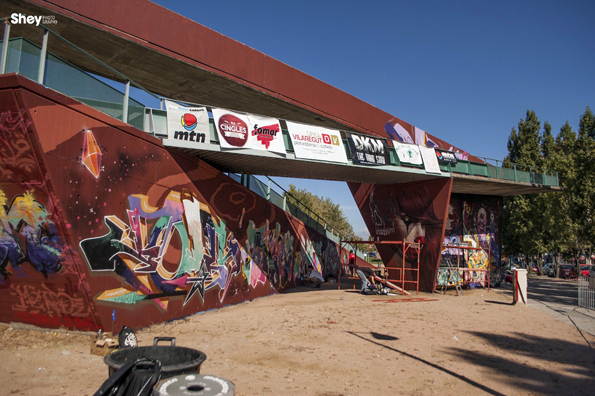 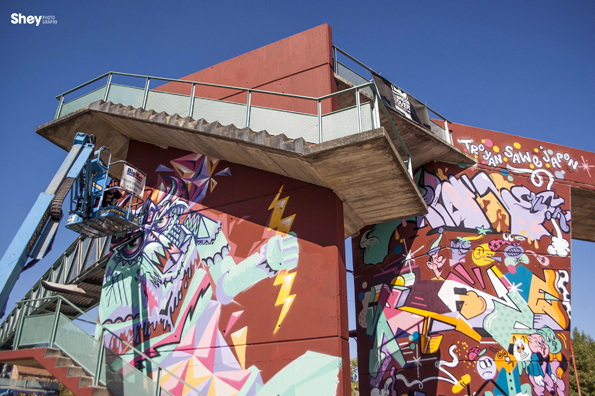 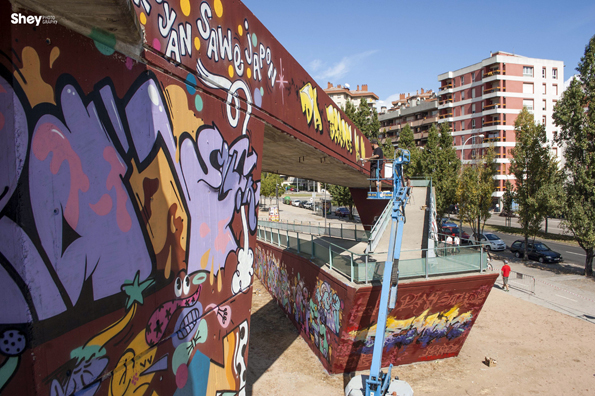 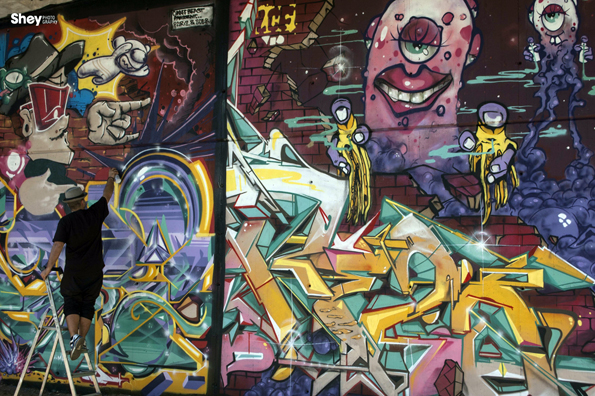 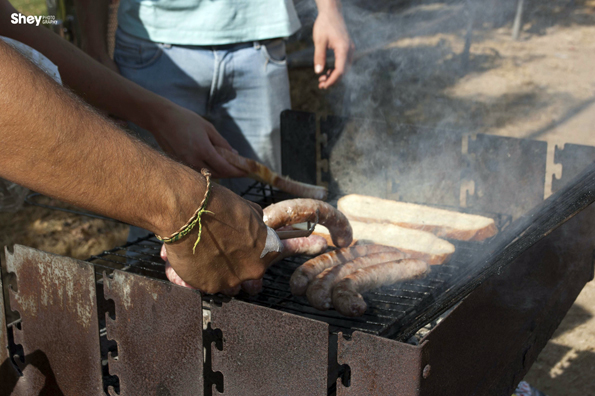 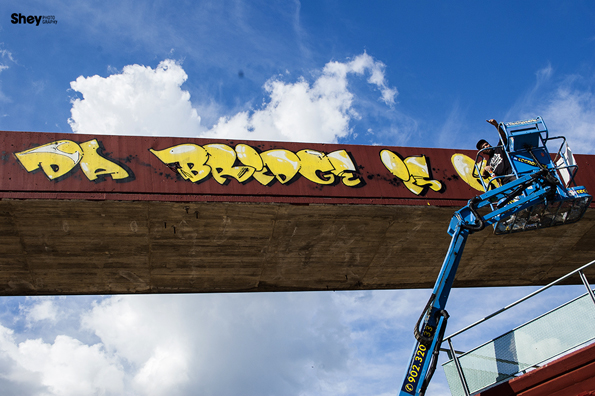