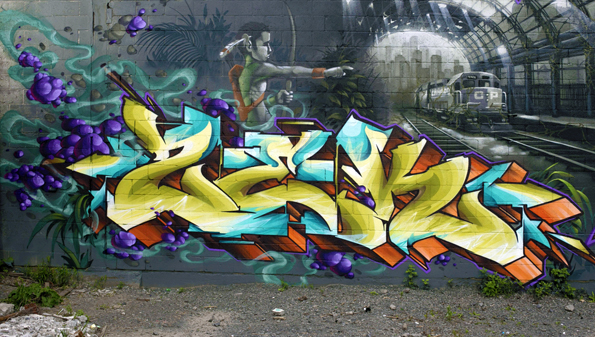 It seems like if the summer in the northern hemisphere is saying goodbye for now. As a farewell to our most beloved season of the year, writer Zek 156 has made a review of what this summer had meant to him overall in terms of mural productions. Here you can find a hand full of great pieces made in Montreal, New York and Ottawa besides his coments.

‘It started early this year in april in Montreal with a jam session around the art show Saturation 2013.’ 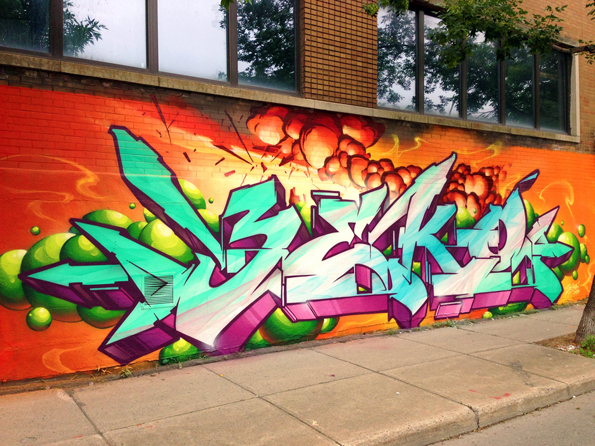 ‘Then was done during Sino’s Montana store 10’th anniversary. Not too late after that, Shadow from Paris visited me and we got to paint a big wall together along with Ankh and Fluke.’ 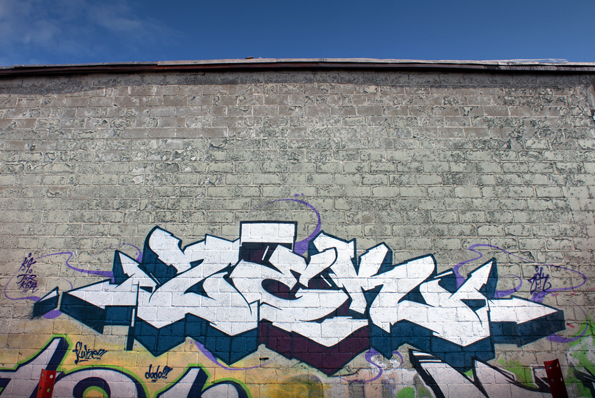 ‘In mid july I got invited in NYC for TFO crew 30th anniversary where I painted in the Bronx With Tyke’s TFO prez.’ 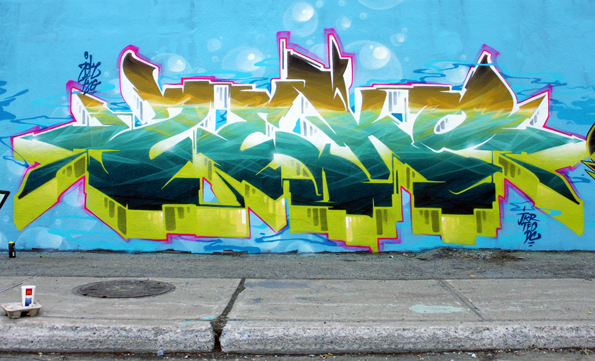 ‘In early september a big gallery show was thrown at Yves Laroche Gallery. We had a couple guest in town such as Sen2, Bacon and Kwest.‘ 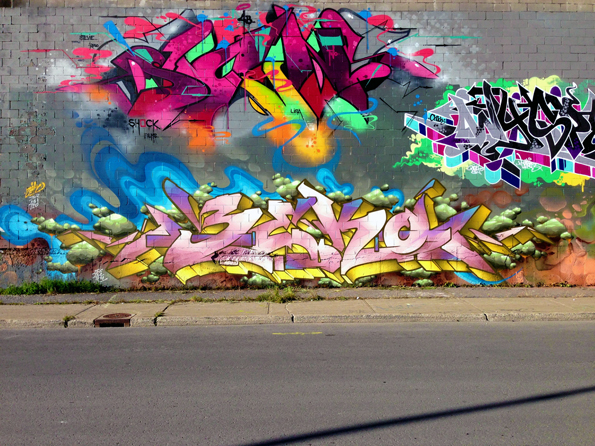 ‘To end up summer on a good not I went to Ottawa to participate in a graffiti event called House of Paint.‘ 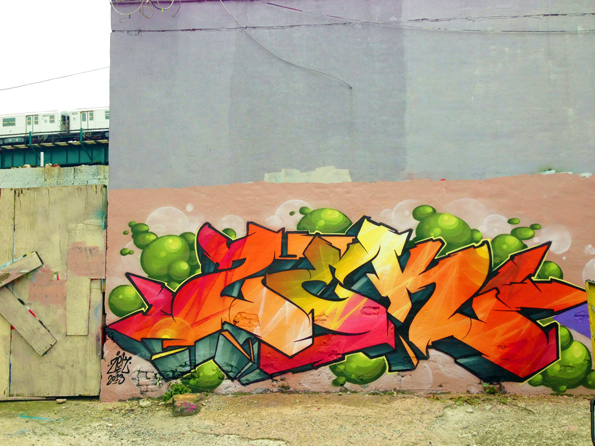 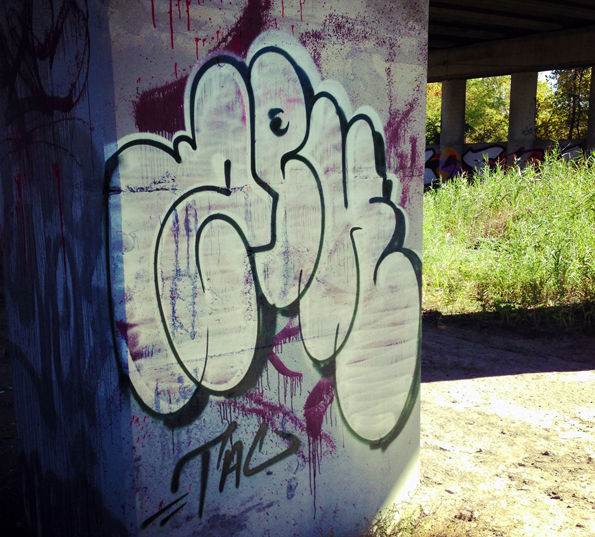 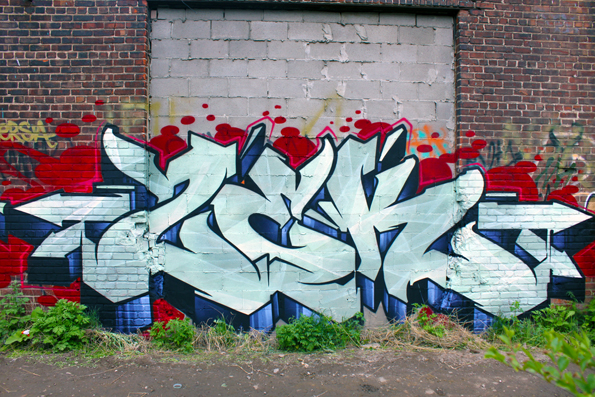 THE IMAGINARIUM OF: PERU143