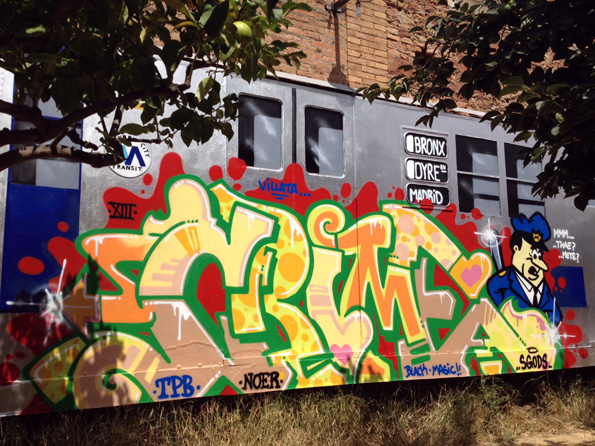 Following in a strict alphabetic order, it is now time to see the pieces of Hen. Writer from the outskirts of Barcelona with his feet deep in classic graffiti with a lot of good taste and elegance. We are talking about the founder of Black Magic. He uses his round to explain how the magic got started in the first place…

‘Since a while back I had these words in my head and I wrote it on some pieces to… I was definitely going to form a group around it, I was sure of it.

Black and magic, black magic… Who doesn’t like this idea? The church? There are no people more tasteless than them…
Well, black people made magic with spray paint about 40 years ago, and this thing still breaths, there must be a reason to it.

I told Crime about the idea, ” It would be nice to create a crew around this theme, and recruit a good group of writers… People who burn for this, and are serious enough…” I say this because there is a lot of people who come up for 3 to 4 years and then…nothing. Whats up? Just another moment in life? Fuck you! This is something to be done forever, and if you don’t agree with this it is because you never really believed in it… You didn’t  really get it.

Before I even knew it Crime had done a “magic” on a shutter in his neighborhood. Since then he kept recruiting friends from all over the country, he called people and informed them about the whole thing and just like a group of union workers or some type of guerrilla we are now here to stay.

People which plays along with the traditional rules of graffiti culture, just like the people who started this great movement for over 40 years ago… This 2013, in Spain, a country full of thieves. Tourists don’t come here! 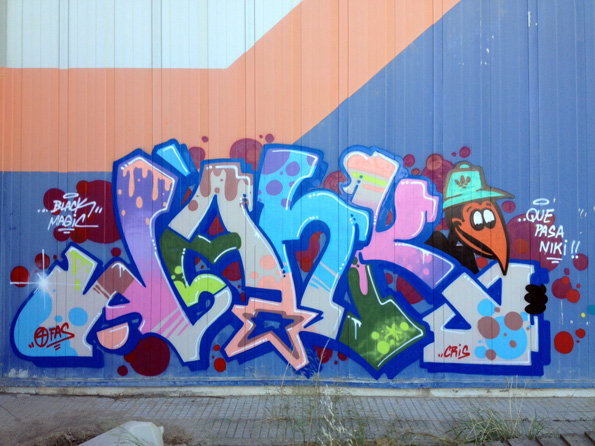 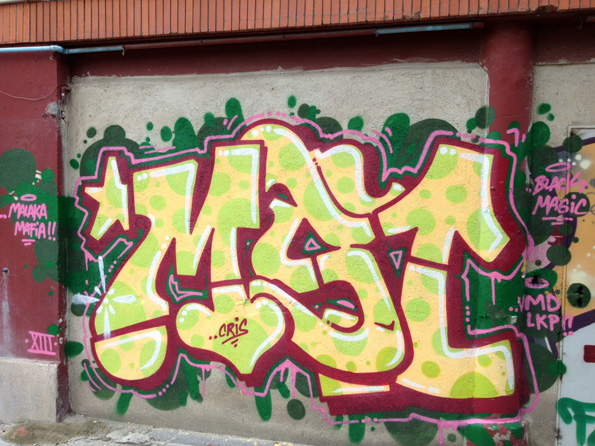 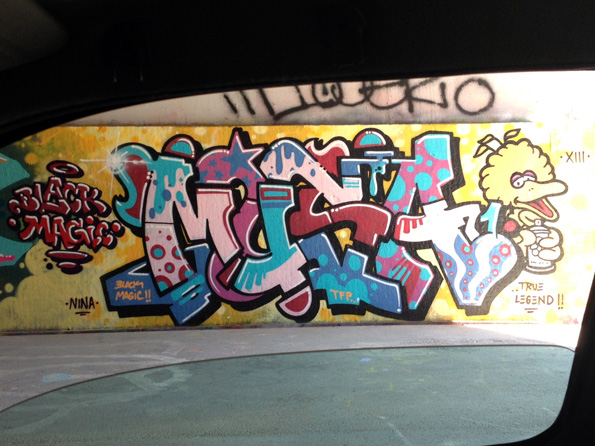 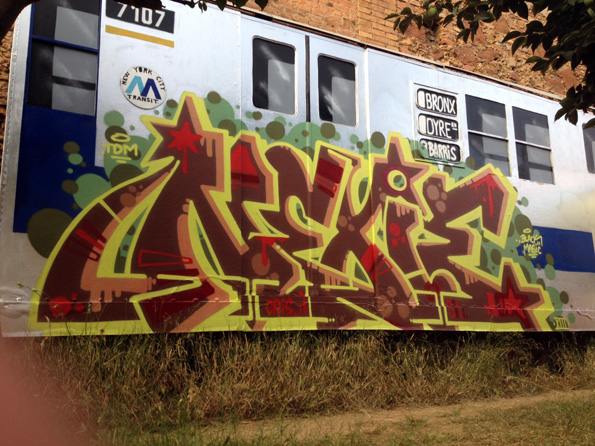 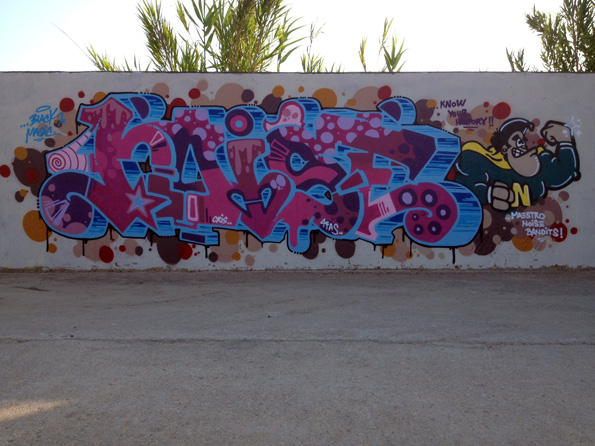 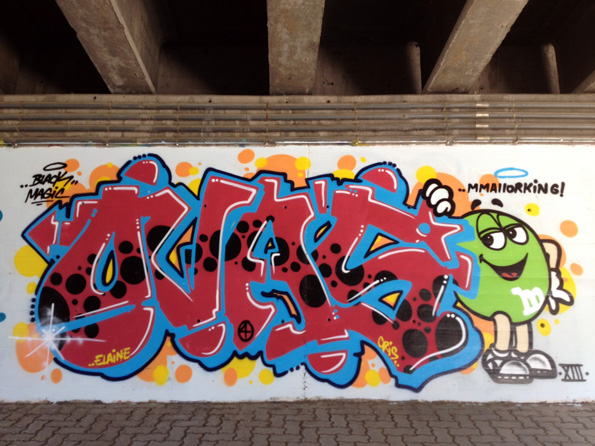 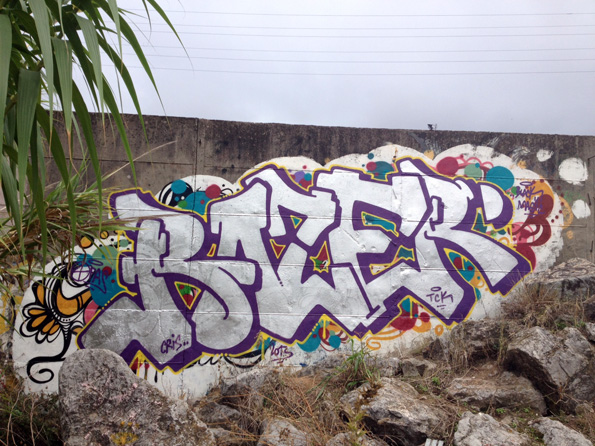 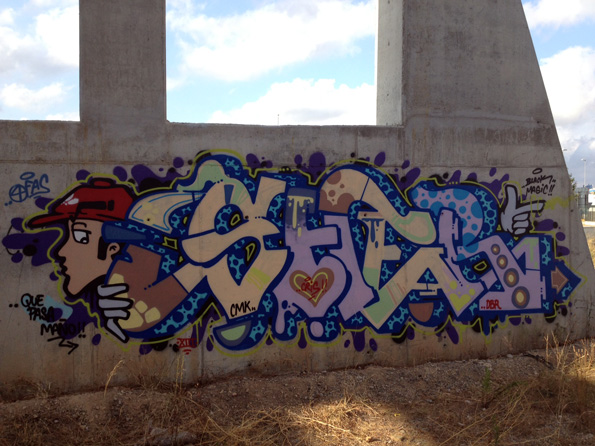 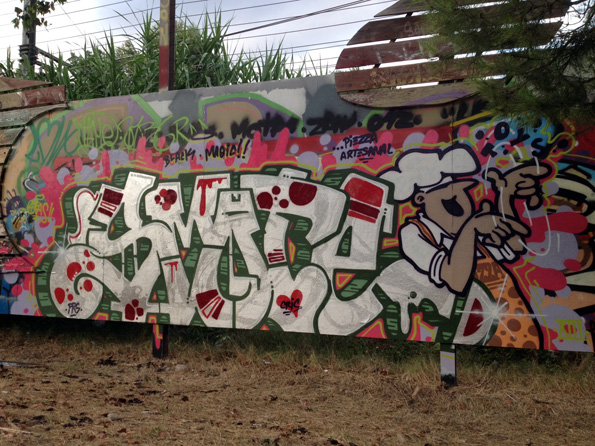