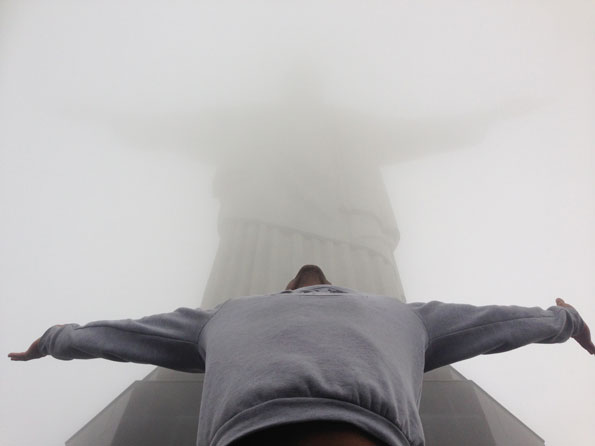 Many years has passed by since Barcelona’s writer Rocky discovered Brazil for the first time. Capoeira which is one of his greatest passions in life, was the main reason for him to convert this enormous country into his second home. As he puts it himself, ‘wherever I go I bring with me who I am, and I am graffiti’, and Brazil has also been the second playground to develop him as a graffiti writer in his life.

Here is a trailer of this short documentary where Rocky brings us along on his quests through the largest country in South America. The full video will be launched at Mtn-world next week. 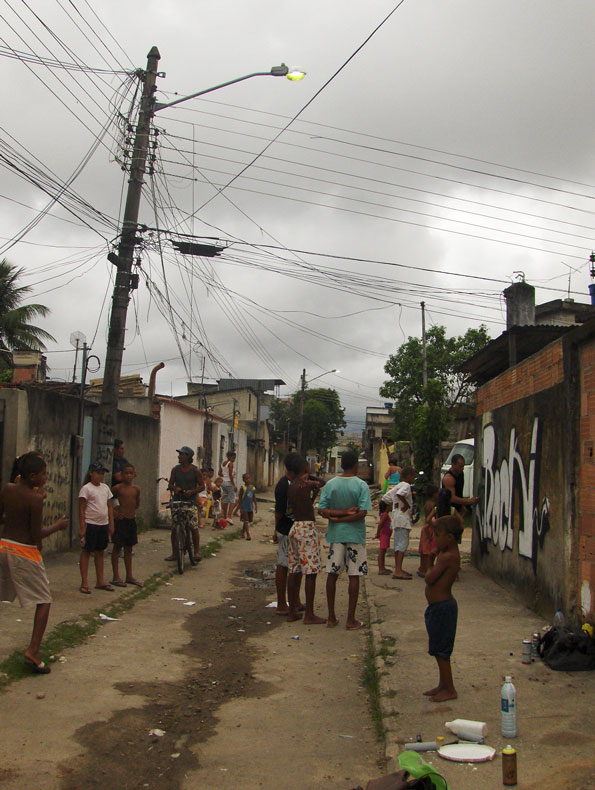