‘CONTOS DO BRASIL’, A SHORT FILM BY ROCKY 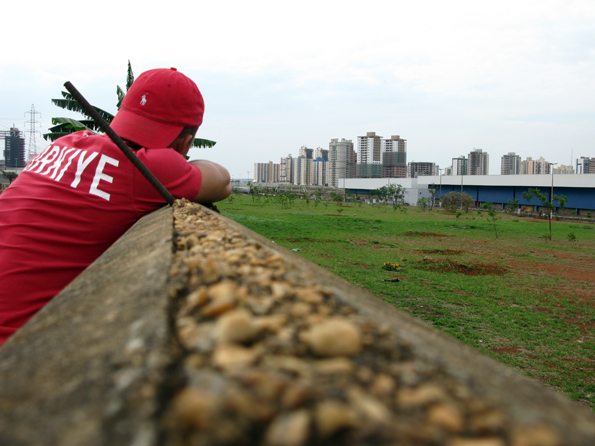 Many years has passed by since Barcelona’s writer Rocky discovered Brazil for the first time. Capoeira which is one of his greatest passions in life, was the main reason for him to convert this enormous country into his second home. As he puts it himself, “wherever I go I bring with me who I am, and I am graffiti”, and Brazil has also been the second playground to develop him as a graffiti writer in his life.

‘Contos de Brasil‘ is a short documentary which collects Rocky‘s experiences in the main cities of the country during the years he has been going there. From the layups to the favelas, this writer from Barcelona has developed a european graffiti tradition in a society completely different from his natural habitat and brings us some really interesting adventures which makes us witness the most humane side of graffiti culture: An unforgettable experience where we also get to meet other writers like Biz, Moar, Vista, Beam and Raros. 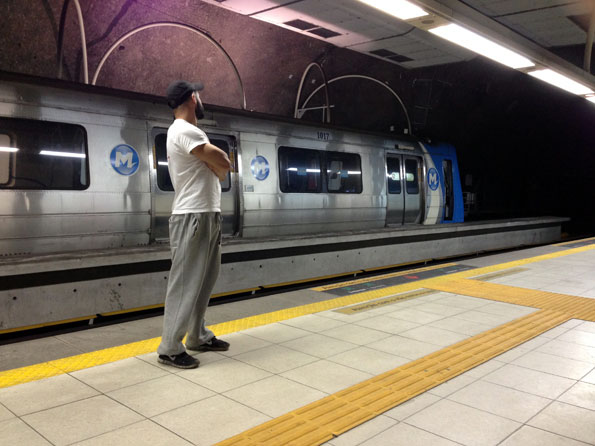 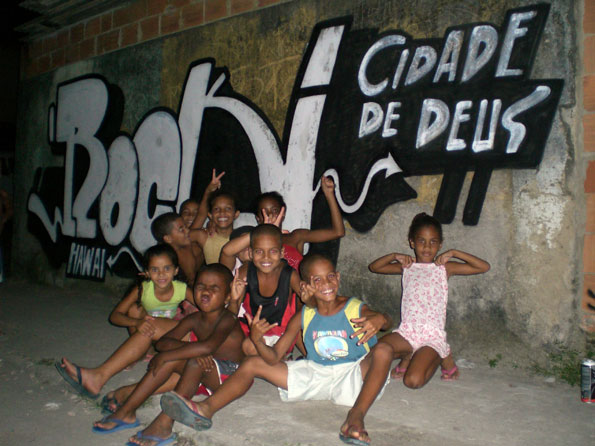 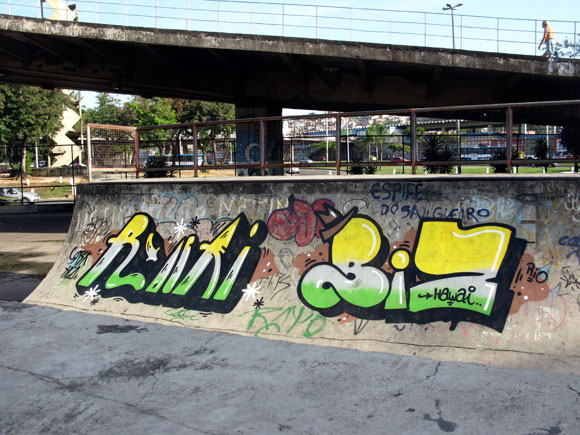 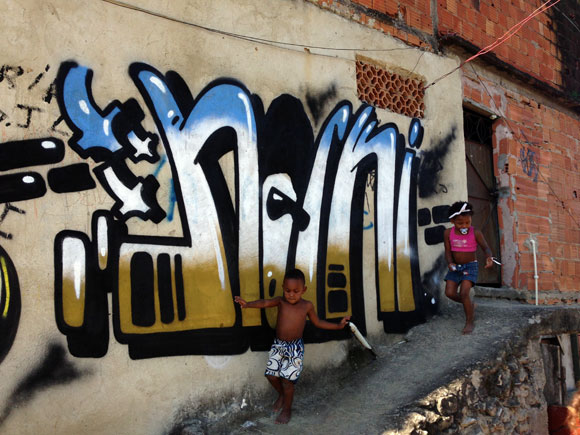 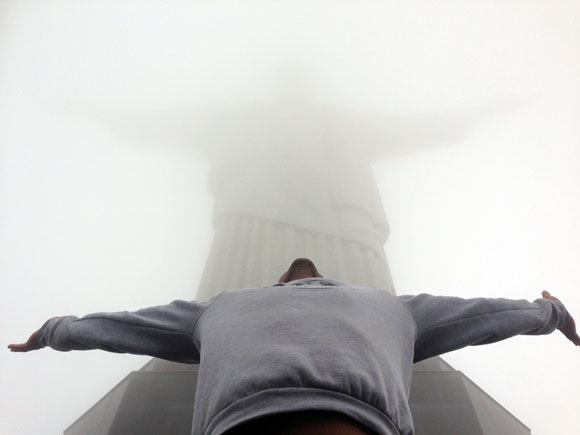