Writer Flow of TWE crew (Malta) sent us a recently released video inspired by the world of ‘Matrix‘.

The piece he made is part of the Silema festival which was held this summer on the island of Malta. This is the first time a urban arts event was held on the island, and on the list of invited artist we found names at the size of Sofles, Telmo, Mr. Dheo… and many more. The only thing left to do is to check out what went down on the island in the south of the mediterranean during the event, even if its impossible to avoid certain feelings of nostalgia now that summer is gone. 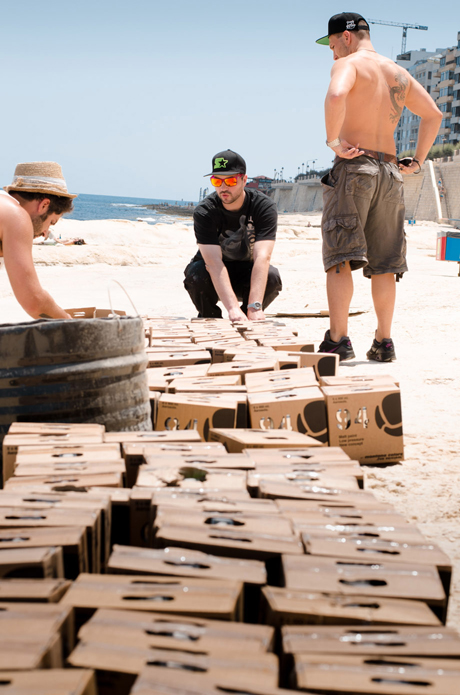 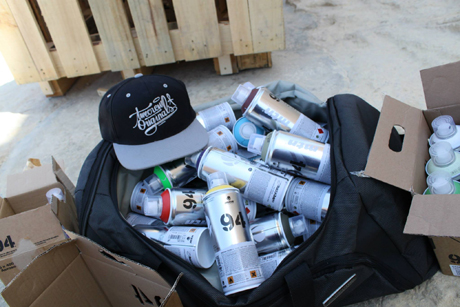 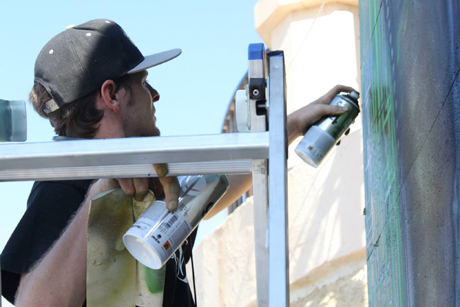 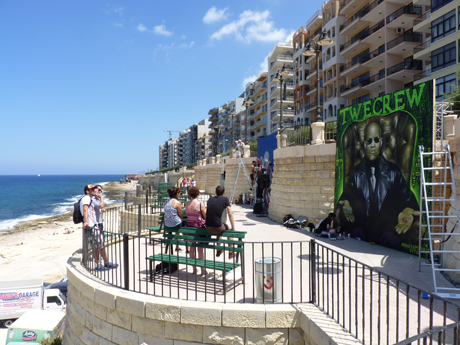 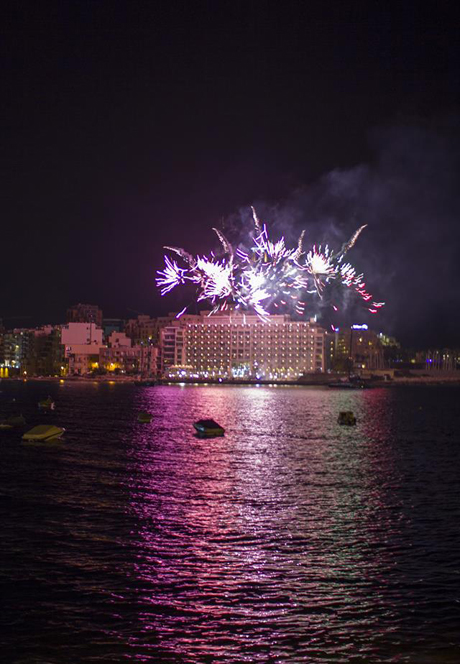 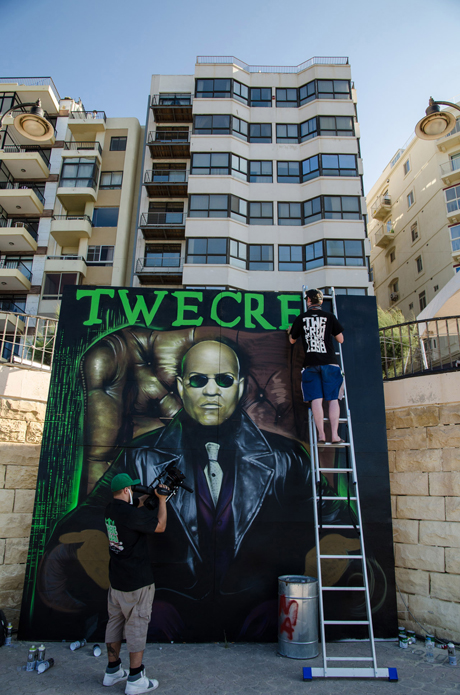 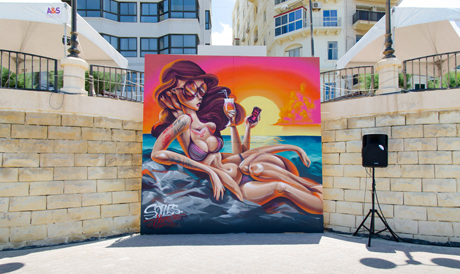 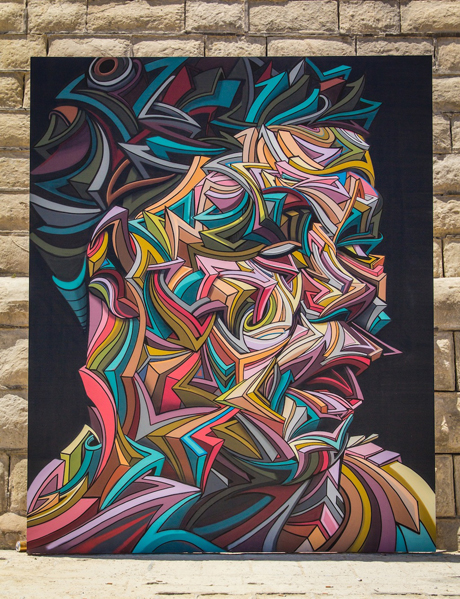