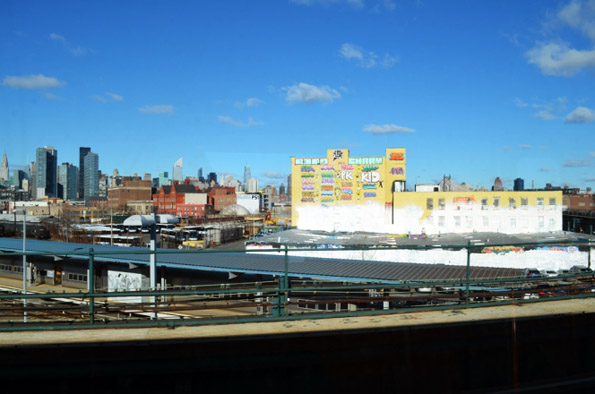 The graffiti paradise of 5Pointz has finally reached its extinction, no matter all the efforts made by many for the preservation of this mythic Hall of Fame factory on Long Island. The buildings has since 1993 became a huge canvas for countless graffiti artists where they could paint legally, and now the walls of the factory has been painted white in standby for its imminent demolition.

In 2009 the city ordered out 5Pointz to be closed up due to its structural deficiencies. Since May 2002, Meres has been acting as the deputy of 5Pointz, trying to protest against the decision of elimination. New York now decided to not listen anymore. Rest in peace 5Pointz! 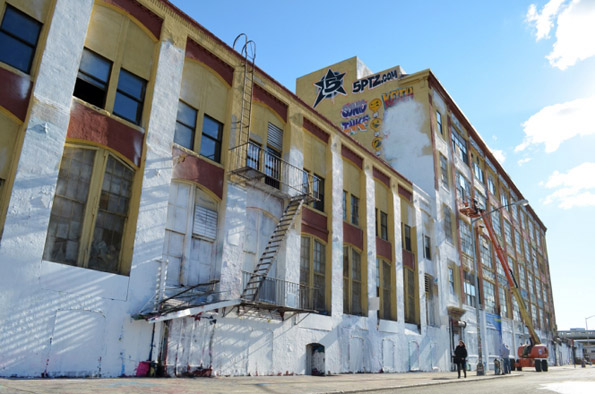 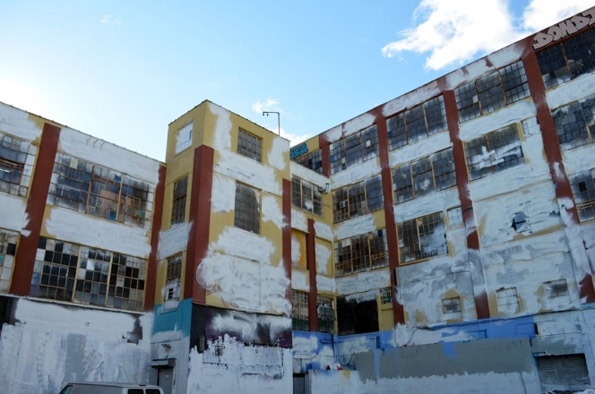 Apart from some images we have gotten our hands on thanks to 12oz, its not more than correct to se both sides of the same coin. This is also why we felt to mention the following report titled ‘5Points Is Dead, And That’s Not Such A Bad Thing‘, made by Jake Dobkin, which tries to take some weight off this sad news.

‘If Meres and his supporters are so enraged by the demolition of their permission palace I suggest they wait for the condos to be constructed and then bomb the shit out of them. They have my full support on that!’