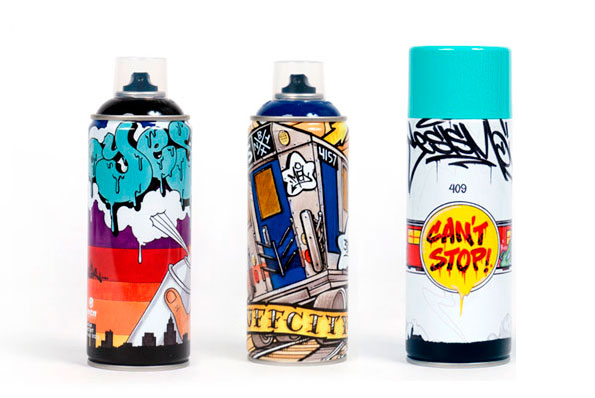 Here come three new limited editions straight from the Big Apple. Representing Tuff City, YES2, MED and CES are the artists who have originated this new series of limited edition spray cans which Montana Colors has the honor to present. Three essential names to the graffiti scene of NewYork, they embody the past, present and future of original graffiti. Born in New York City in the 1970’s- Graffiti artist YES2 was inspired by the images he saw painted on the cities subways and in its streets. The writing on the wall spoke to him, and he answered. Joining in on the production of beautiful destruction he began creating his own spray painted works on the streets in 1986. Painting feverishly in N.Y.C. in the late 80’s, honing his lettering style through the 90’s and into the new millennium; YES2 became a dell recognized and influential figure in the global Graffiti community. 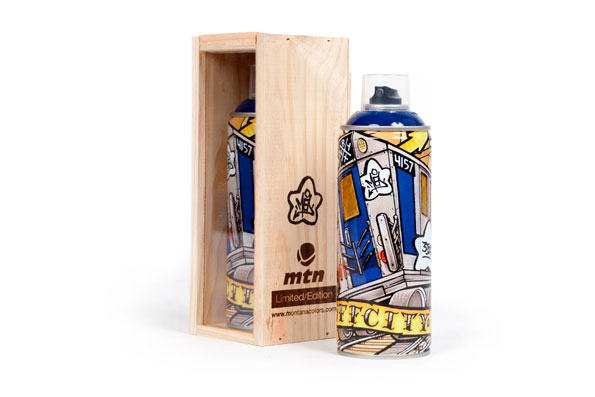 MED, Bronx raised, grew up riding the subways in N.Y.C. and was thus influenced by the Graffiti all around and started writing at a very young age, after painting his first train in 1982 at age 14 he was hooked and has been involved in the graffiti world ever since. MED is now the founder and owner of the world famous “TuffCityStyles” tattoo and graffiti shops located in the Bronx and Manhattan where he provides walls and trains to paint in N.Y.C for writers from all over the globe. MED has been working side by side with CES and YES2 for over 18 years. His work has been exhibited on walls and in shows worldwide, his work is considered by most to be “Street Art” but he considers it to be “Art From The Streets” influenced by his experiences growing up in the Bronx. 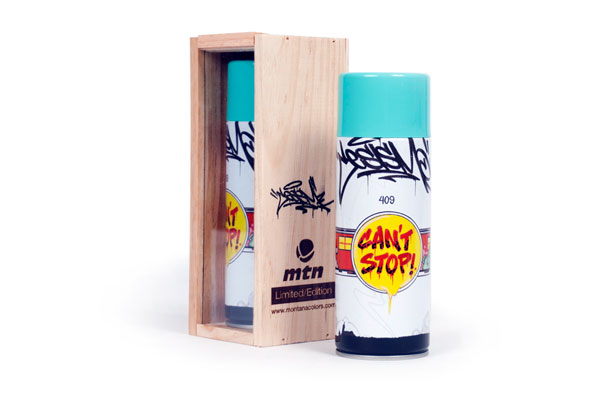 CES was born in New York in 1970 and began graffiti writing in the early 80’s. The impression and dynamics of the older graffiti artists influenced CES though he developed his very own “Wild Style” of writing. The NY wild style that CES was instrumental in developing employed more jagged and aggressive hard edge letter forms. Streamlining and aerodynamics were key to the CES formula for alphabetic reconfiguration.