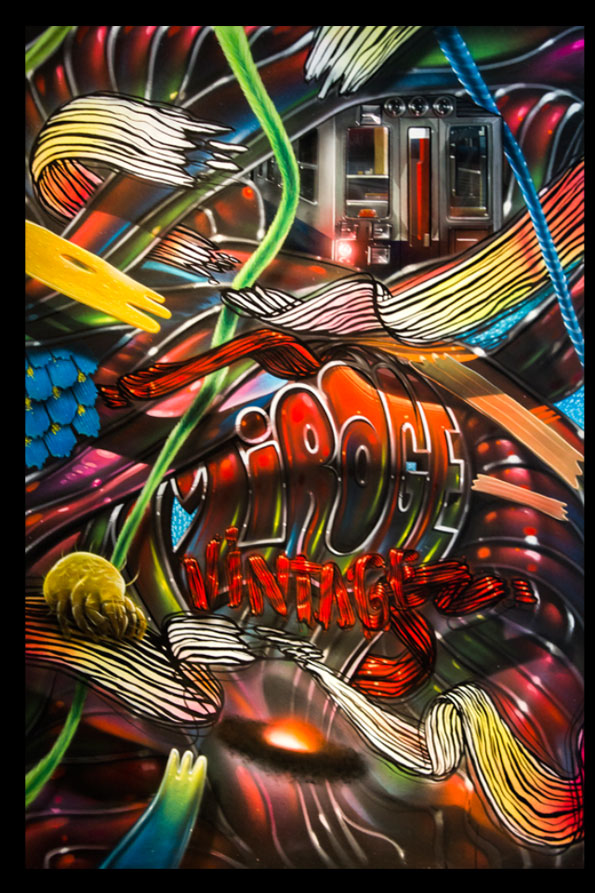 The origins of Spok (Madrid, 1978) goes back to 1989, the time when he started to develop himself within classic graffiti by leaving his mark in tunnels, on trains and any other type of surface which physically could be painted on. “I could give my life to having been able to live in New York in the 80’s”,  he says and relates to the times of “Style Wars”.

To him, graffiti is a feeling, “A disease of the good kind”, something that pushed him to visit cities without having seen a single monument or famous building, only to focus on his interests and with the train yards as the main attraction, just paint, paint and paint…

With the years passing by his style tuned up, and his personality took a turn along with his format of painting when he started making impressive murals around the world, all from Mexico to Japan.

Spok is a traveller, a inexhaustible counselor of graff, a “doctor”, a extraterrestrial, a brave one…  A intriguing artist which is interested in everything, one who avoids reality to capture it and turn it into a better version.

Spok is about to present his first ever solo show at Montana Gallery Barcelona below the title “Vertedero” (Dump). Shines, lights, paintings and installations is what this crazy magician of the absurd will present to us next 12th of December from 8 pm. 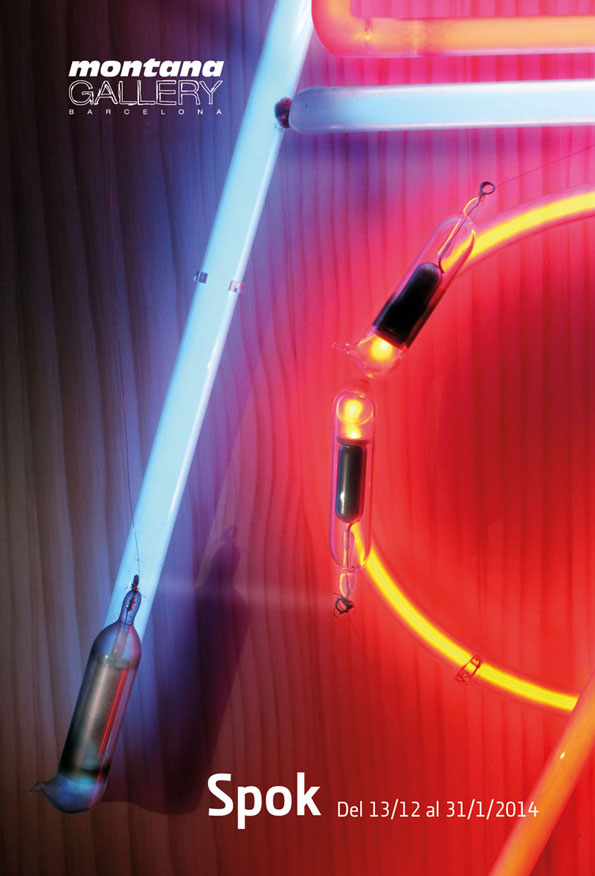