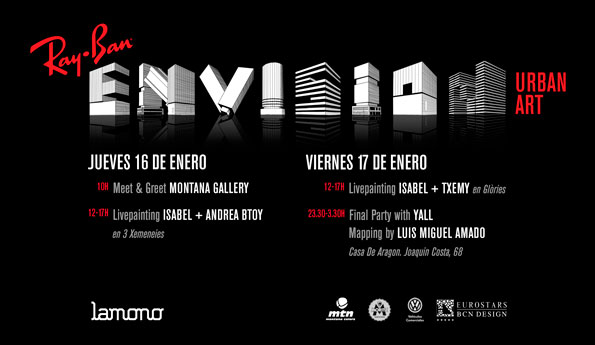 Tonight the magazine Lamono, together with Montana Colors and Ray-Ban will conclude the project called Envision Urban Art through a exclusive party. 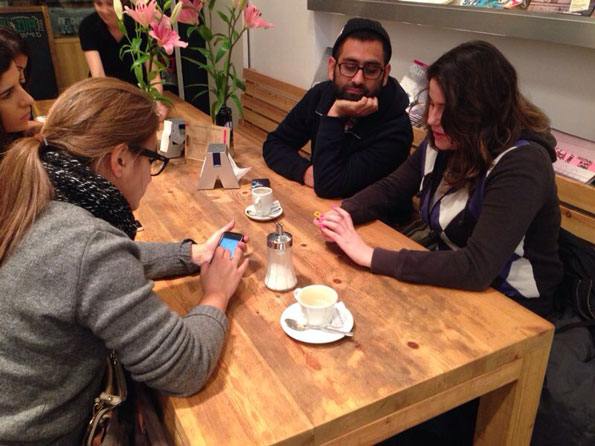 By naming Isabel as winner of the line of nobel artists launched by Ray-Ban, Envision has proposed various actions as prizes for the winners: A breakfast in Montana Cafe & Resturant together with the founder of Montana Colors, Jordi Rubio, the making of a mural together with the winner’s own favorite artists (In this case Andrea Btoy and Txemi), and on top of it all, a exclusive party.

After having finished the visit and both murals the only thing left to do is to round up the project with a visit to the party held in the Centro Aragonés de Barcelona. The YALL collective will attend the stage, a live mapping will be held by Luis Miguel Amado together with the showing of a time-lapse of the process of the walls, all this with beers from Moritz. Come early, the capacity of entries is limited! 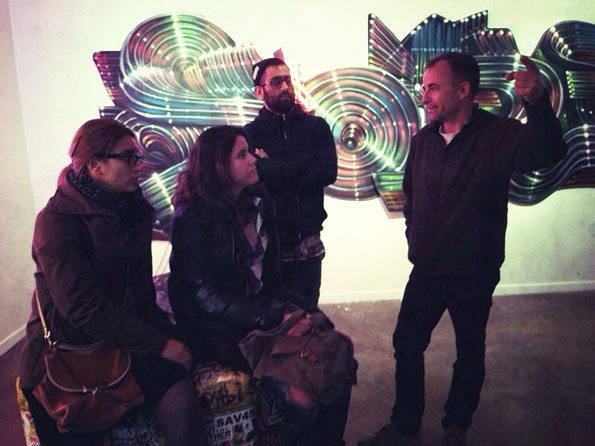 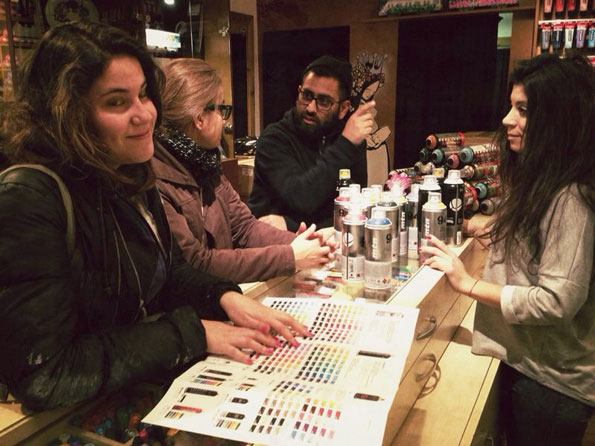 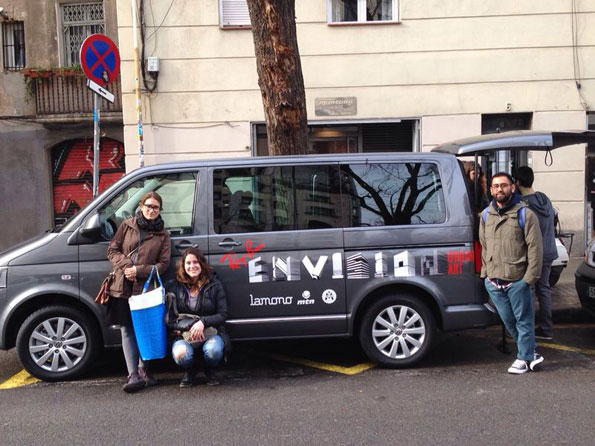 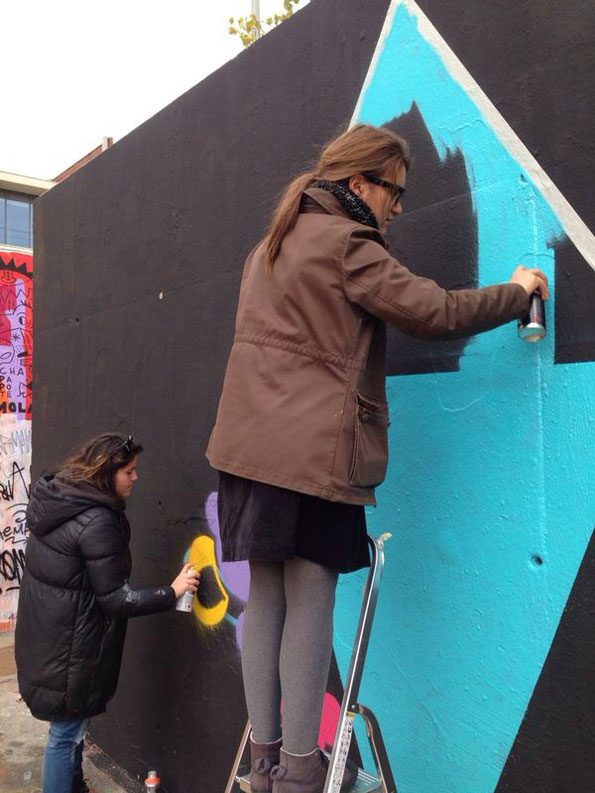 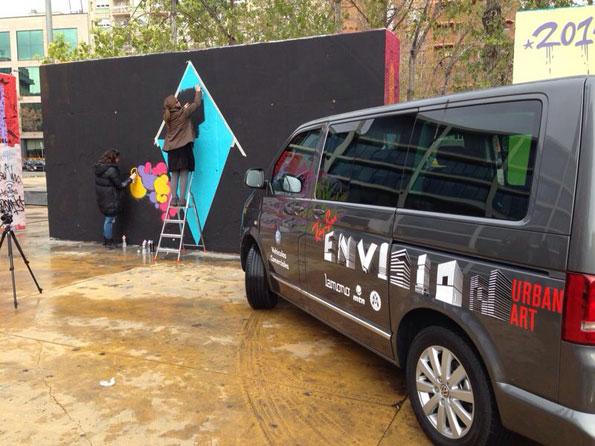 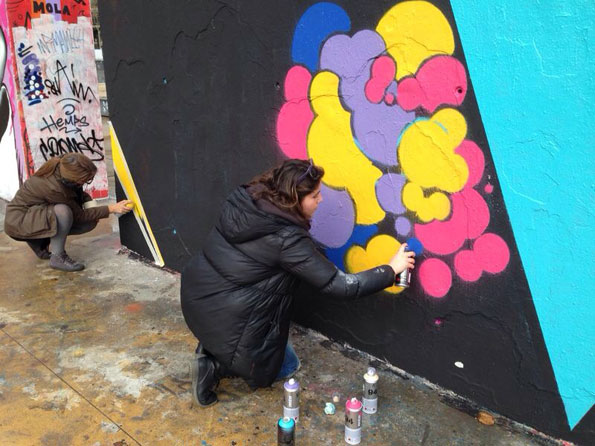 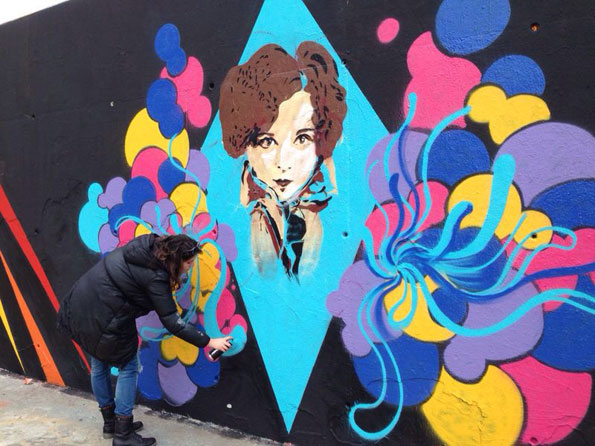 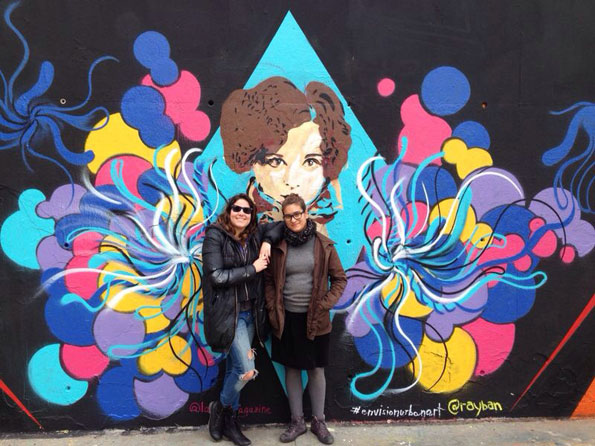