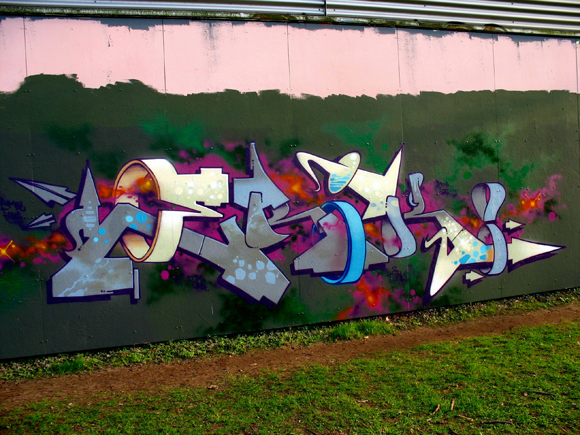 Druid from Netherlands is the last one on share with us his Three Aces.

‘With this piece I tried to look at my piece from a different angle. Like when you look at the front, a certain shape is a rectangle, but when you look at if from the side, it’s actually a circle.

It reminded me of one of my favorite books called “Flatland”, by the writer Edwin A. Abbot. It’s about beings who live in a fictional 2-dimensional world. In that worlds point of view, a 3-dimensional sphere just looks like a shape that gets magically wider and smaller again when it moves up and down in 3-dimensions.

Also I like this piece because it challenged me to some more rendering. I love being technical but most often times I don’t challenge myself enough. I was glad to be able to incorporate 3-d elements into this piece. Especially because i felt most people nowadays see 3-d pieces as something outdated or gimmicky. I felt satisfied that I had found a way to incorporate it in such a way it was cool for me to use. The technique served to tell the story, instead of being the main show.‘ 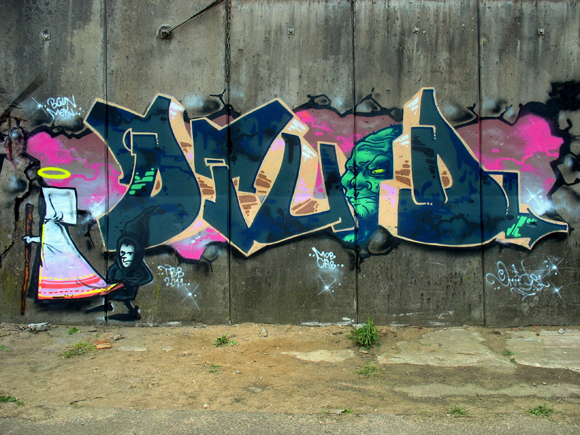 ‘When I was younger i read a lot of science fiction and fantasy books. I used to go to the library and borrowed 6 books to take home. Often I would read 2 books in a day.

The local homies would tease me because I had a library pass! So I’ve always had a love for good story telling and sparking the imagination.

This piece is inspired by Swedish illustrator John Bauer. I love his work because of his use of juxtaposition. You often see fragile, pale princesses matched up with big hairy, dark trolls. It’s a nice contrast which I wanted to use as well in this piece. The letter ‘I” was the princess, walking away and the element of the troll gives it some sense of suspense, making you wonder what is going to happen.‘ 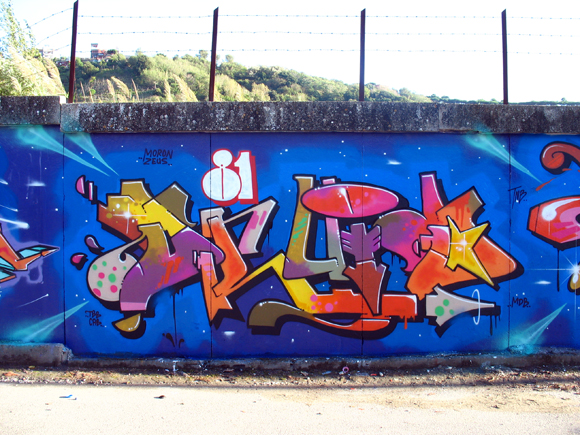 ‘To be honest, I don’t like this piece much at all. Probably because I was on a wall with so many good writers. I felt I still had so much to learn and it made me see my shortcomings. However, it was good too, because it showed me the things I could improve on. It was the second day of my visit to Napoli.

One of the persons painting next to me was Bates. I don’t think this man needs an introduction. Since my teenage years, I loved looking at his pieces. I can’t remember how many times i’ve flipped through his OTR book. So painting next to him 15 years later was almost surreal. I always try to learn from the people I paint with, and this day i picked up a lot of stuff. Bates sharing his knowledge and talking about the importance of always being a student of graffiti, talking to Hais about the reflection of the colors of letters, seeing Zeus being a dedicated sketcher.‘

FIRE AT WILL: SAVIE36