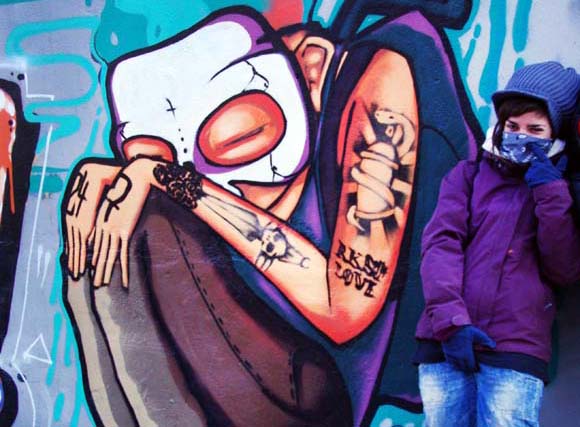 ‘Salvaje’ (Savage) is the latest show offered by Monduber Gallery in Gandia which opens the doors to present Cita, a graffiti artist from Alcoy, Alicante (Spain).

‘Cita (Alcoy 1989) grew up surrounded by mountains, parks, slopes, narrow streets and abandoned neighborhoods. This is where he began his game, where since then, only the things that do not survive the passage of time have changed.

She decided to create a small army with a pure lust for conquest, formed by its own soldiers, gathering in as many places as possible, they would conquer the world. This was their strategy for battle and skulls were always their best allies, always with a smile and as said by Guadalupe Posada “they democratize the people: rich or poor, we all end up as a skull”.

His work as “influenced by symbolism, Mexican art and comics, reflecting a calm yet violent universe on its guard”.

“Salvaje” invites us to take a walk and get to know his army, inspired by the roots of all denominations of this word: “Salvaje” is what has not yet been stabilized and controlled by the dominant mass, therefore it should be considered hostile.’ 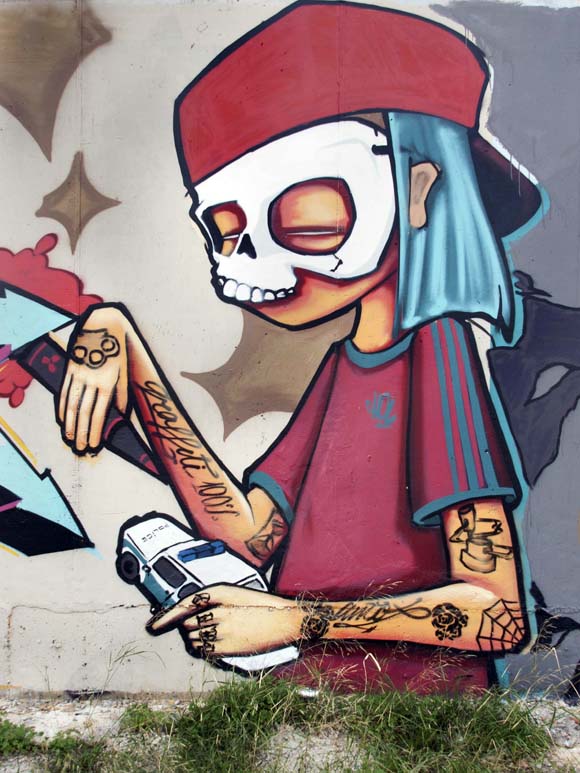 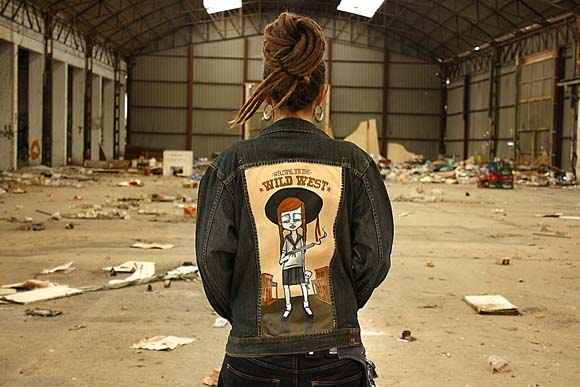 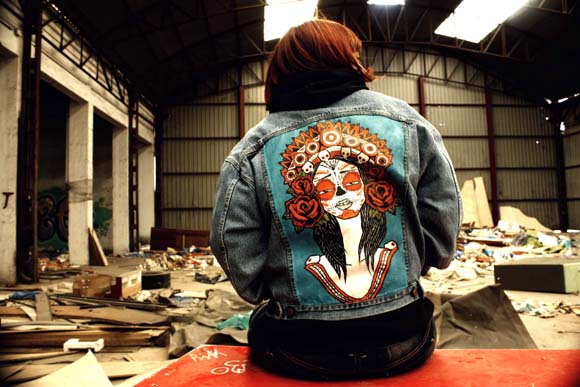 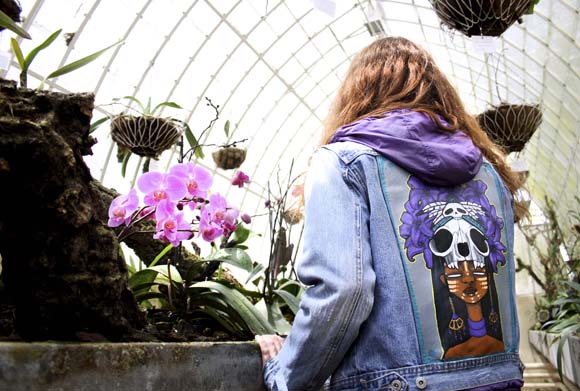 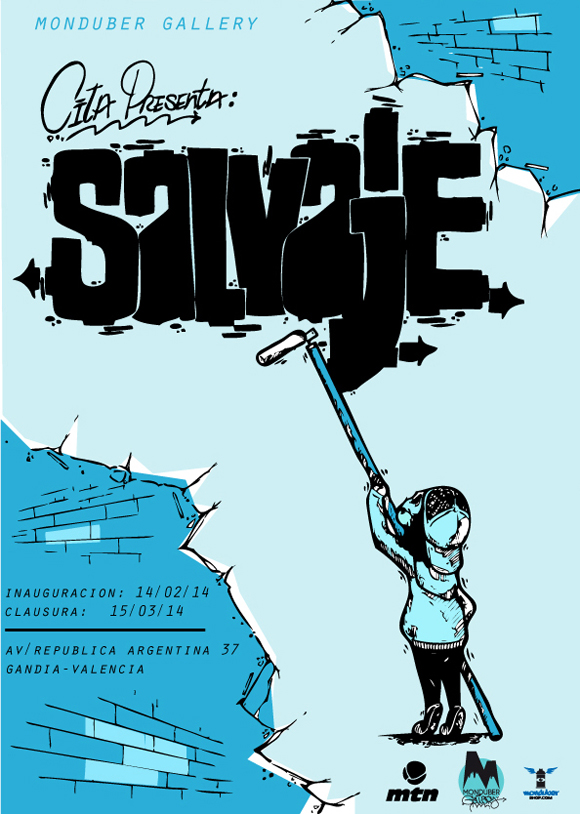 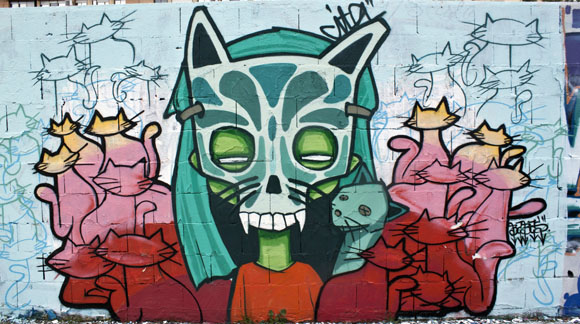