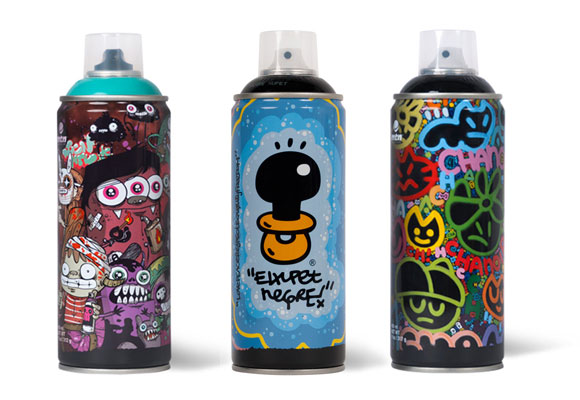 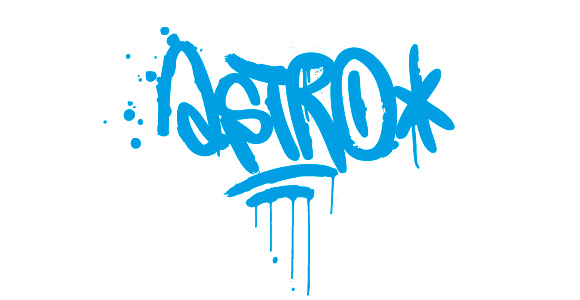 It’s all about funk, style and monsters for Astro – graffiti artist from Montreal. Having started painting in the mid 90’s, he has developed a highly distinctive style and a world of its own, filled with funky letters and weird creatures. His inspirations vary from old school New-York graffiti to European and Japanese comics. Always searching for the perfect simple and bold outline for more visual impact, his productions must always be fresh and fun, with a vicious touch. He likes to juxtapose in his work different contrasts like the cleanness and the dirty, the innocent characters with weapons. Beside graffiti he paints canvas and does illustrations. 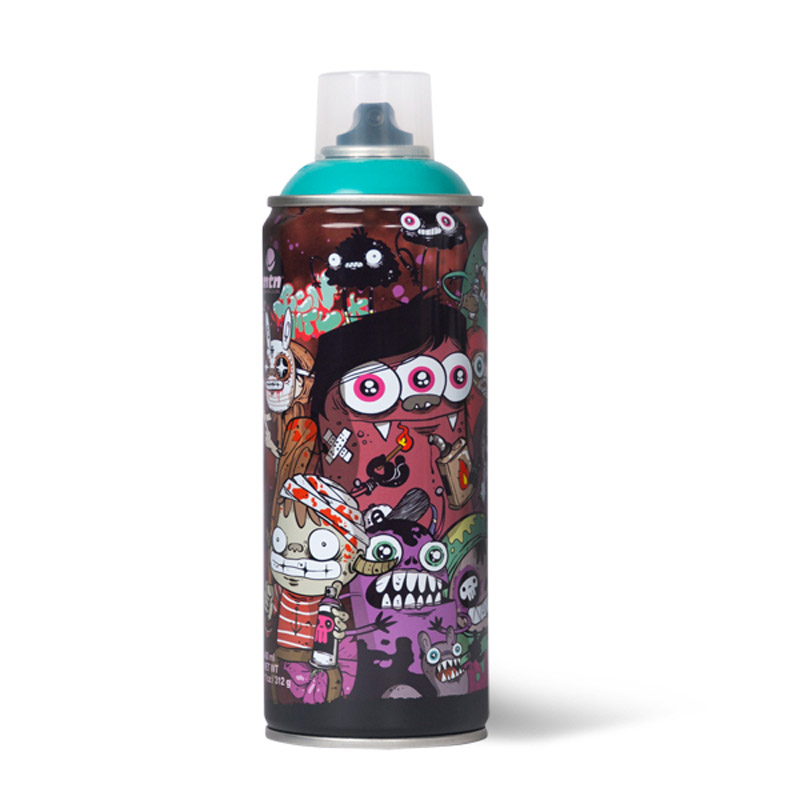 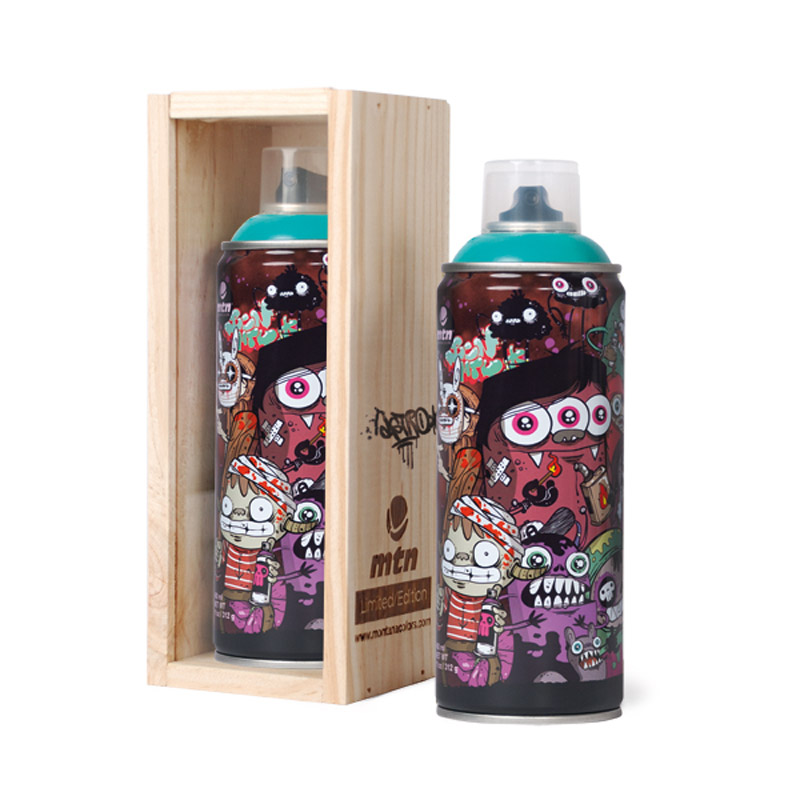 Chanoir is a street artist originally from Colombia and currently living in Paris who builds his work around the iconic figure of “The Black Cat”. His playful style surprises pedestrians in cities like Bogota, Miami and Barcelona, to name just a few. During his stay in Barcelona, where he lived for many years, he founded The 1980 Crew, one of the most active groups in the beginning of the century. This time period being commonly thought of as the so called “Golden Era” of street art in Barcelona. His famous cats blend into their surroundings featuring his characteristic simple style mixed with neon colors. 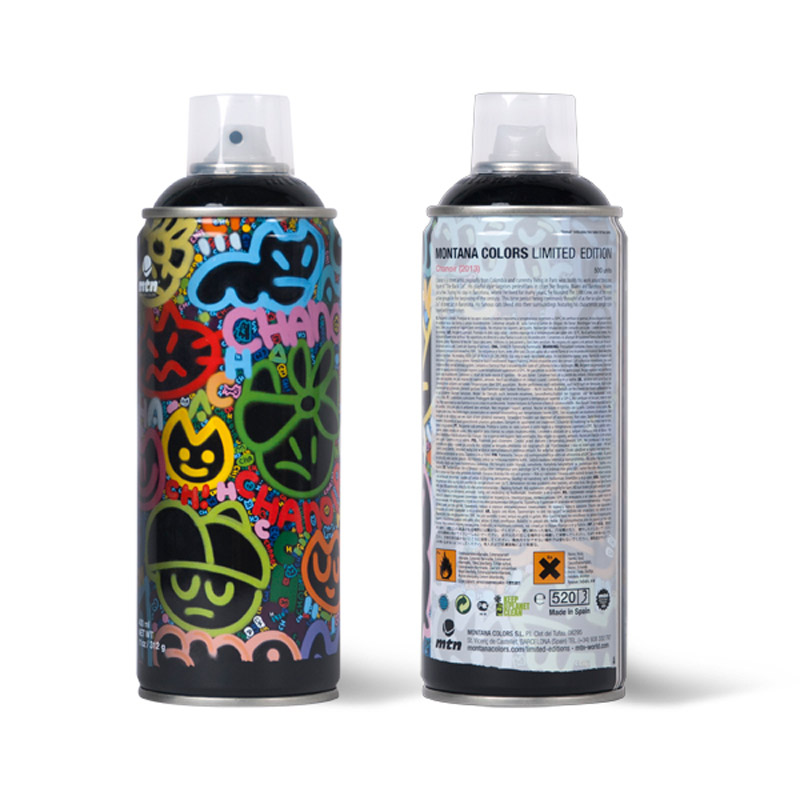 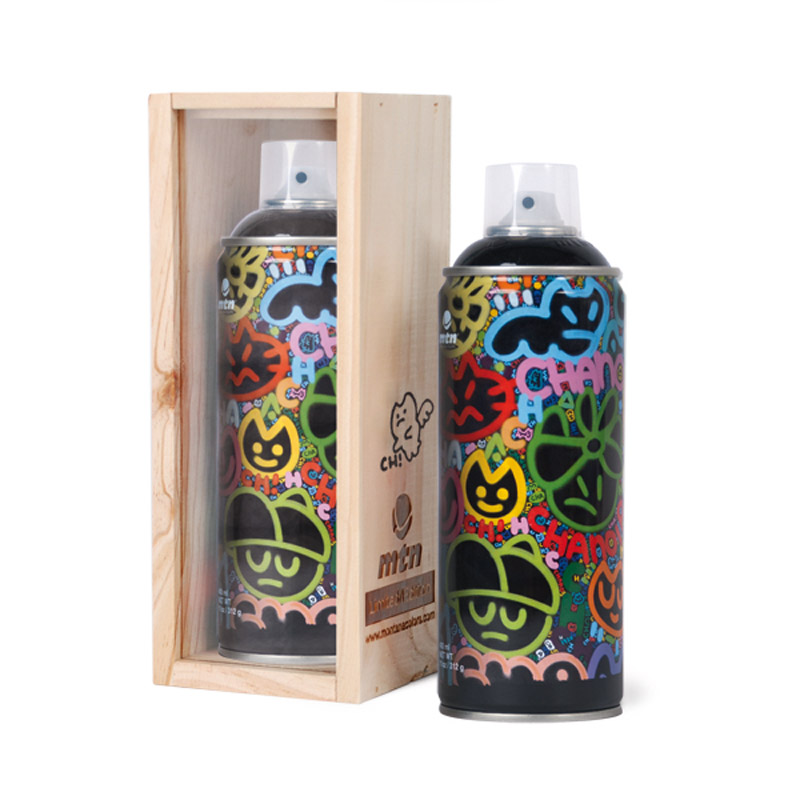 “El Xupet Negre”, The Black Pacifier, one of the first artists in the world painting his own logo. Study graphic design and master in advertising. In 1987 started painting with markers in the streets and since then he never stop. Each time bigger and colorfull with MTN spraycans. The message is very important in his work, it’s a present for the people. 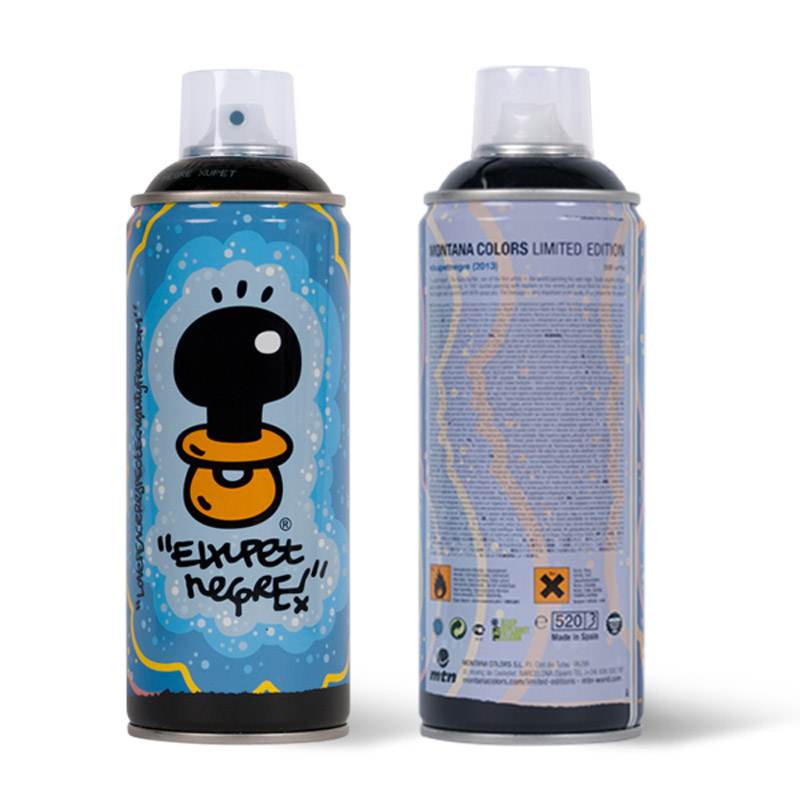 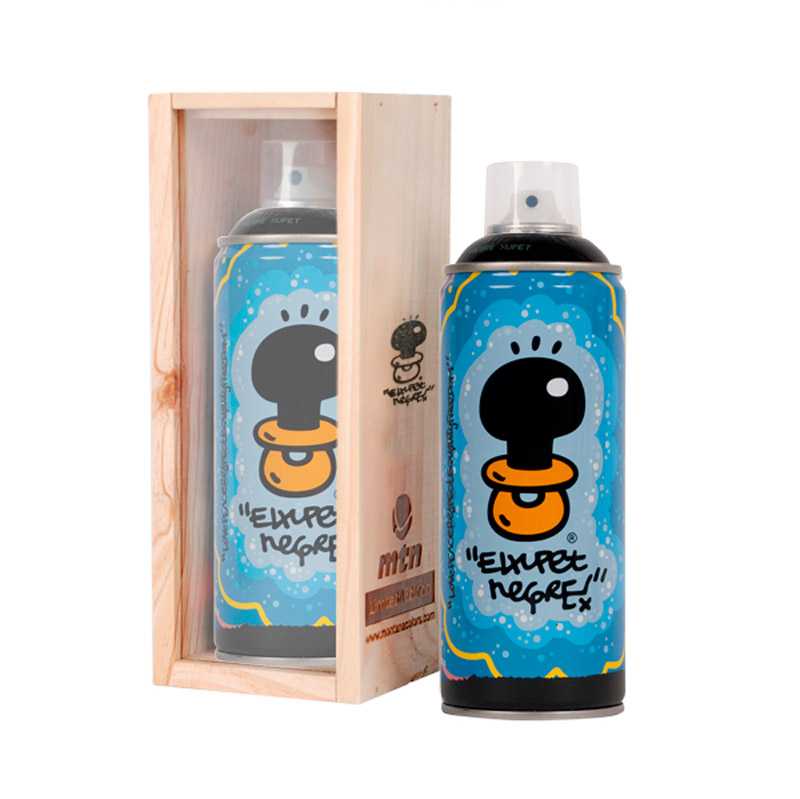