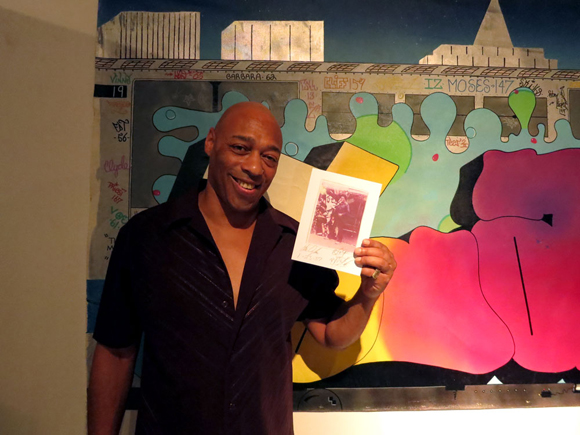 Art From Chaos is a new project born in Barcelona 2013. The idea originates from graffiti writers, artists and other commissioners.

After the two editions of the Mural Festival in “La Escosesa” in Barcelona, where they managed to unite important names of urban art like Aryz, Liquen, Escif…etc, Art from Chaos also participated in the commission of the first street art expo in one of the city’s most important galleries: Senda.

For 2014, the organization presents two new projects and their brand new website. below you can see a brief description of what they have to offer: 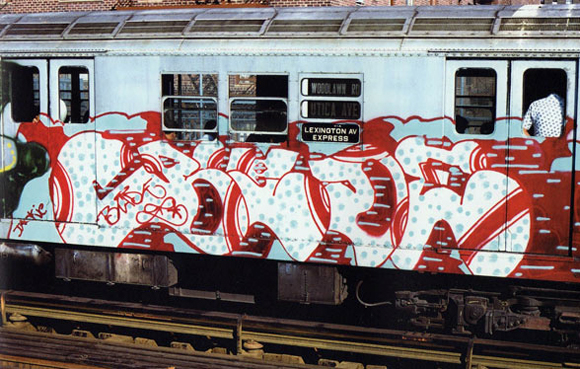 We inaugurate “the artist series” with Blade (1957, NYC) and his Jointman T-shirt. As always we fell in love with Jointman, we wanted to make a tribute to this “Golden era icon” with a reproduction of a picture on inkjet print, he sent us already a few years ago. Now reproduced as digital print and signed by the “King of graff”, it comes along with a limited edition 5-colour Silkscreen T-shirt. Only 100 units, available in white or grey featuring his funky character from the 70’s and reserved for those lucky punks, who pick them before they’re sold out. 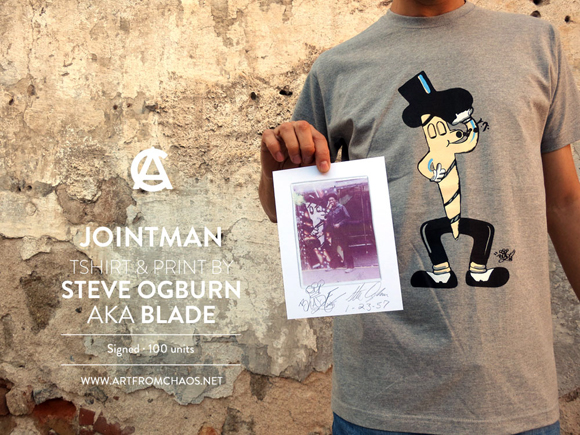 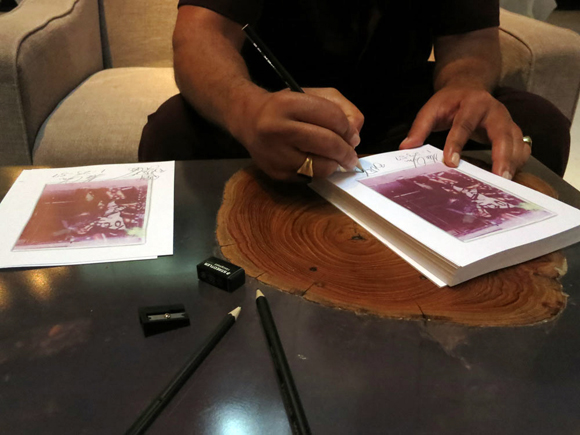 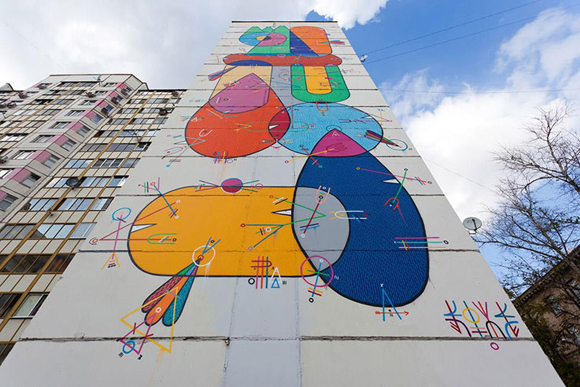 Sixe Paredes (1975, BCN) is one of the most rupturist graffiti writers of the “Good days” in Barcelona back in the early 2000’s. His crossover letter-style marks the mutation from letters to monsters and characters moving him from the streets to the galleries and festivals around the world. Working between Barcelona and Lima, Sixe presents his latest serial work on paper in a limited edition of 50 copies, five colour screen print on white. He returns to his classic characters, half human-half animal, with his singular style. 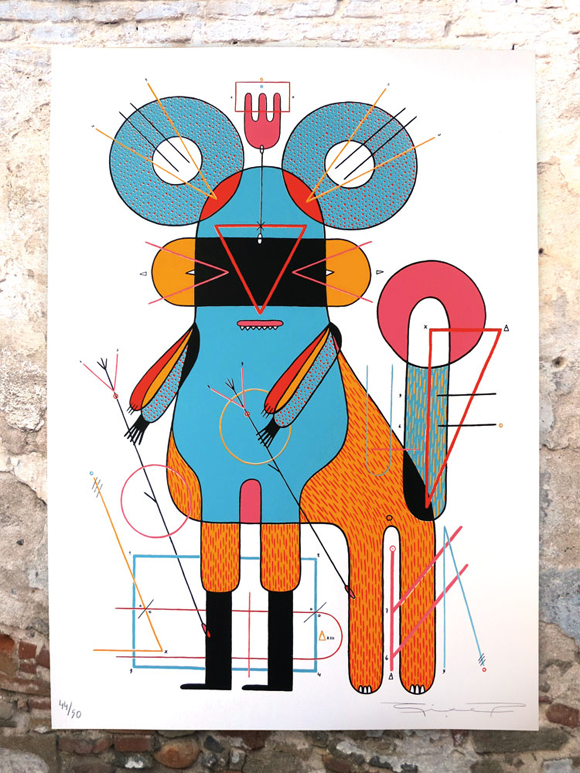 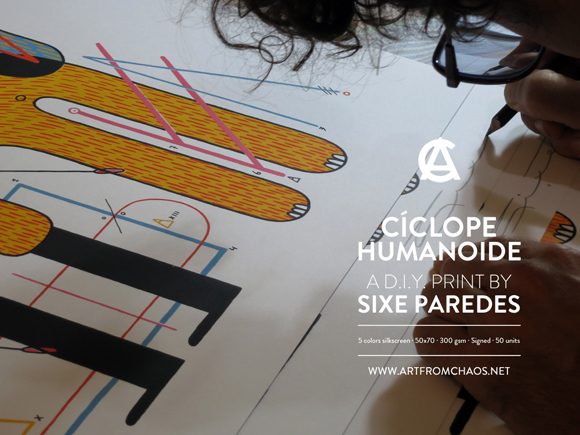 Keep your eyes open, because next week we will release an exclusive interview with one of the collaborating artists…