The documentary Style Wars (Henry Chalfant and Tony Silver, 1983) is, and has always been, the single most important channel through which the message of the graffiti movement and Hip Hop culture has been communicated. This is a audiovisual document which has been passed along between people, from generation to generation, from the streets, platforms and tunnels of NYC to the rest of the world for three decades. To make this even more eternal, this MTN Limited Edition can is now released thanks to these two photos by Henry Chalfant.

The legend never dies… Art is not a crime! 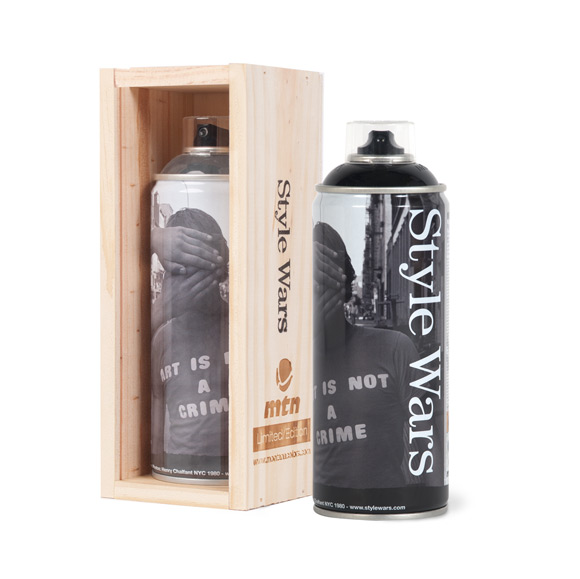 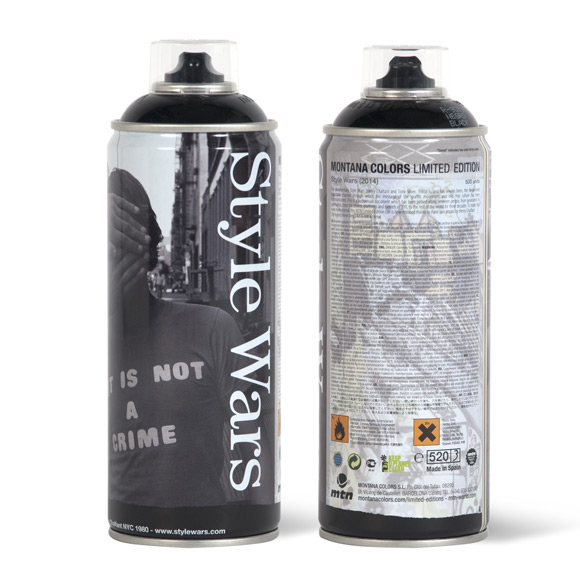