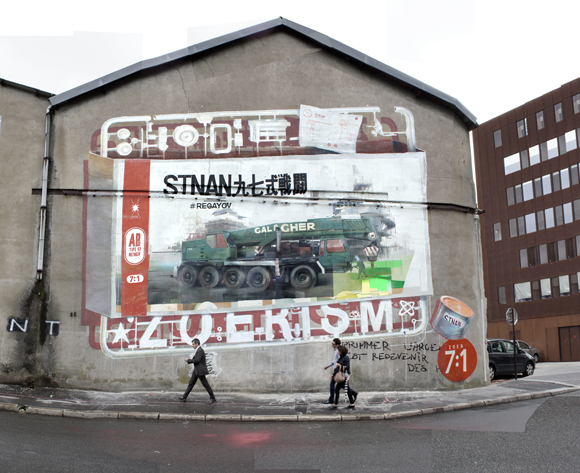 Openspace gallery in Paris has announced their next expo of Zoer and Velvet. The opening of the show will be held the 8th of March from 5pm to 8pm and seems to be a show split in two between both artists: “Zone Autónome” and “Perpetuum Mobile“. 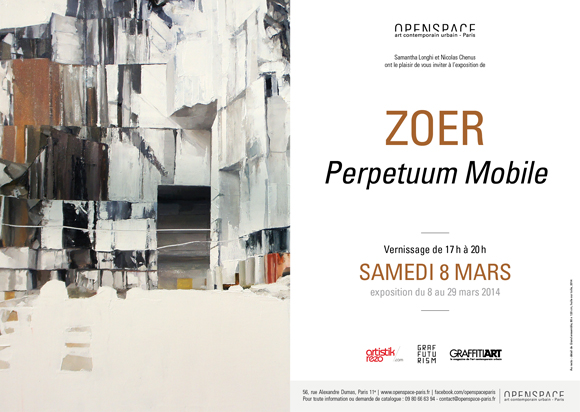 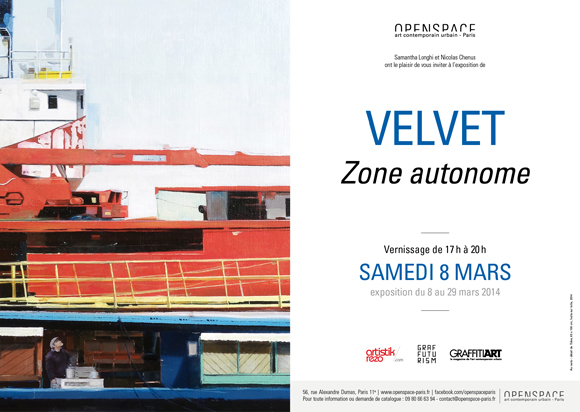 ‘The Openspace gallery is delighted to be exhibiting the works of Velvet and Zoer. As collaborators and friends of long standing, these two artists first met while training to be designers. In love with the object and graffiti, they founded the CSX crew. Creative complicity overtook rivalry, and each saw the other as presenting an opportunity to evolve.
Sometimes working with two hands, sometimes four, their dialogue helped them to develop an inimitable style within themselves. At their exhibitions, Zone Autonome and Perpetuum Mobile, they compare and contrast their respective viewpoints and manners of working, in a kind of tribute to a collaboration which is only just beginning to take shape.‘ 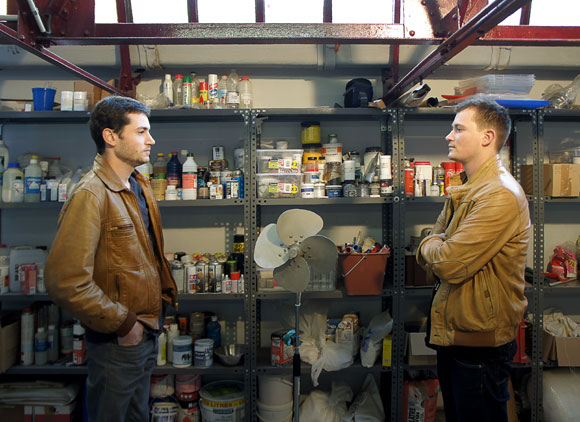 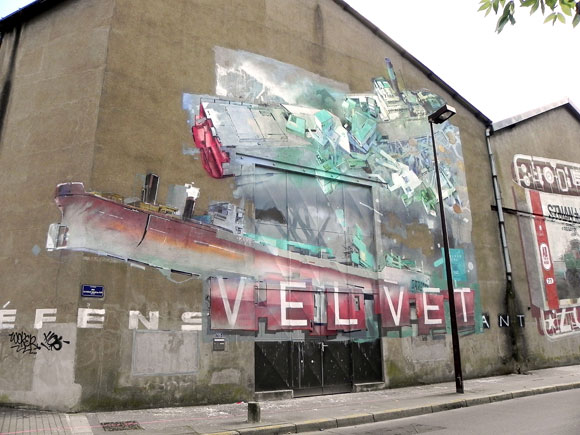 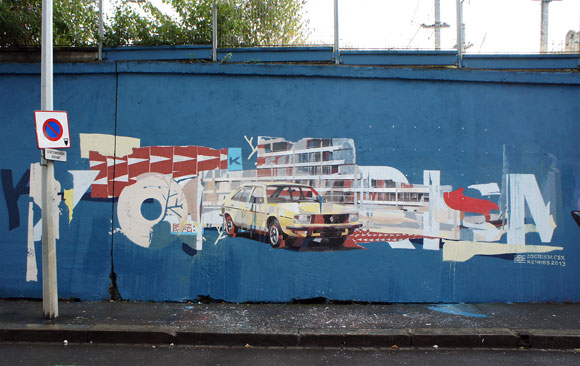 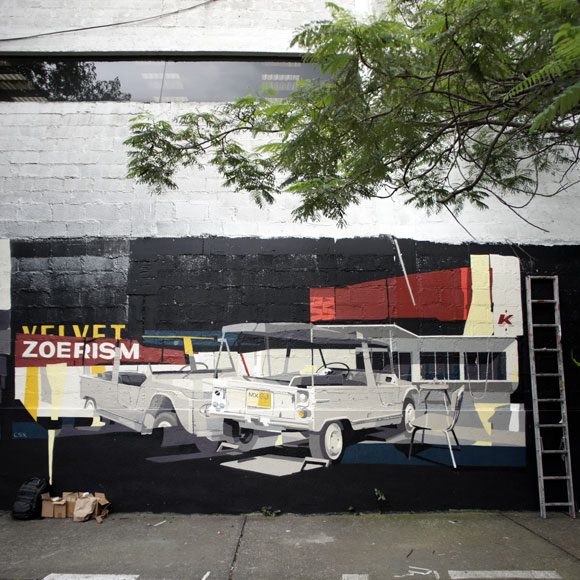 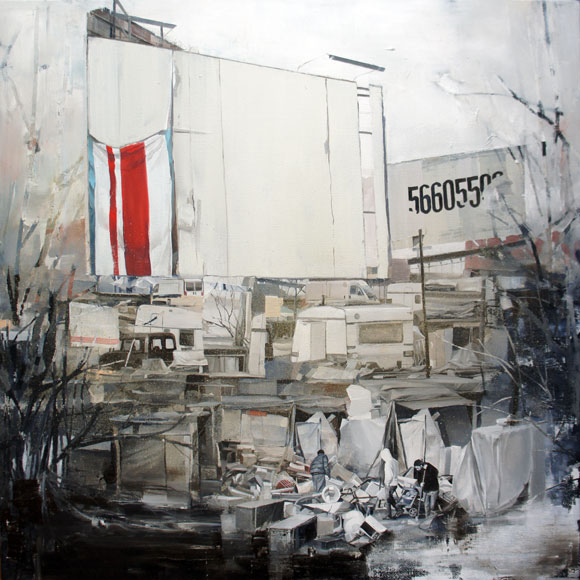 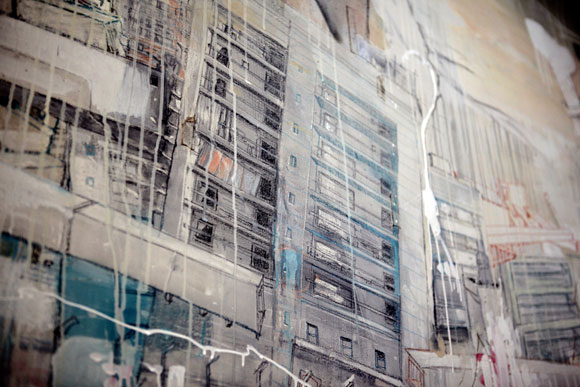 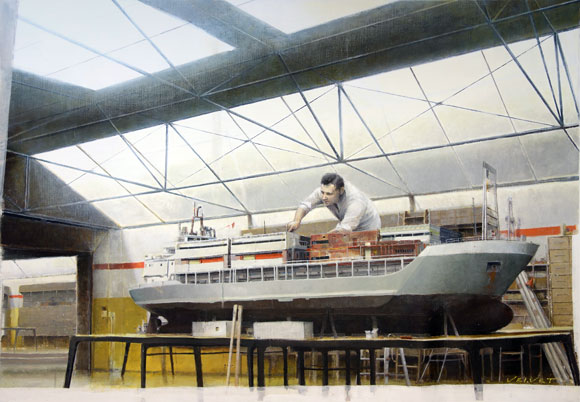