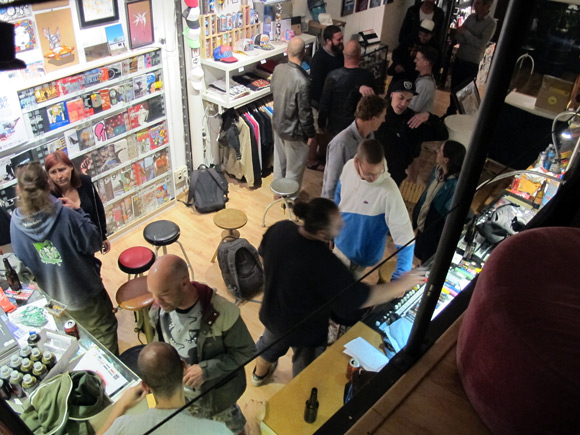 The town of Sabadell is the fifth largest municipality of Catalunya, found 30 minutes from the city Barcelona. The quite extensive graffiti history of the town has after many years blessed the local graff scene with a true and proper identity. This so called identity is not based on a certain style, it is instead characterized for its diversity of typologies within graffiti, which in its turn produces more and more good writers through the family like relation (including the traditional disputes within a family) they seem to have between them.

One factor which might be the root for this urban blend of graffiti culture is the shop Impaktes Visuals, Montana Colors local retail store, which is run by the sympathetic Werens who after 10 years has been sponsoring and helped raising the local scene of underground culture.

Looking at the context of all this, we might not have expected anything less than this spectacular graffiti festival… The sixth edition of Walls Talk.

The organizers Tretze, Sacke and Werens conceived to get permission for 7 different places in the city center, share by as many as 60 different writers of both local and international level.
Through this selection of images you can get a review of what went down there this very weekend. 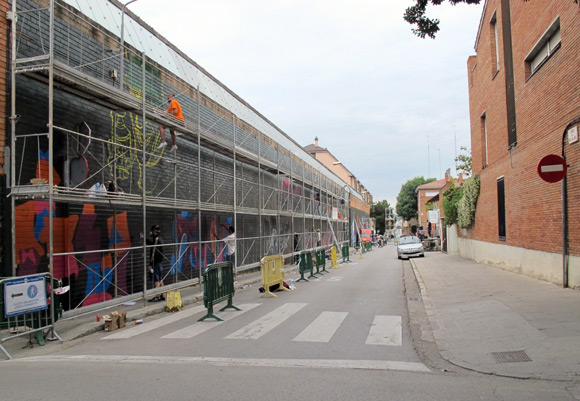 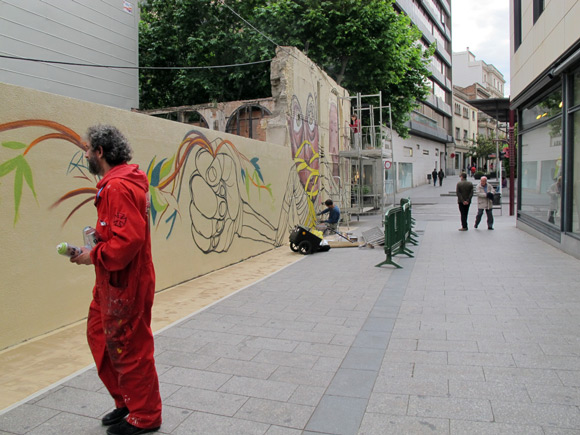 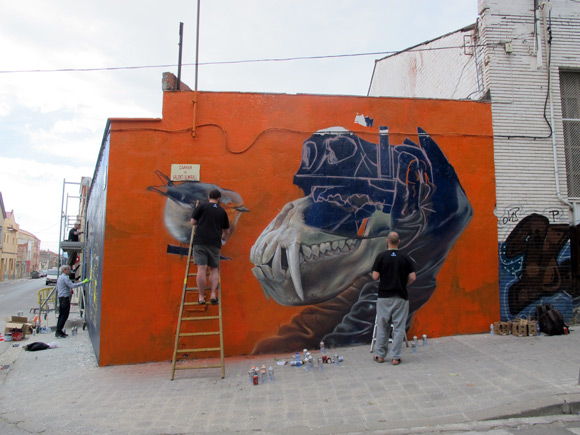 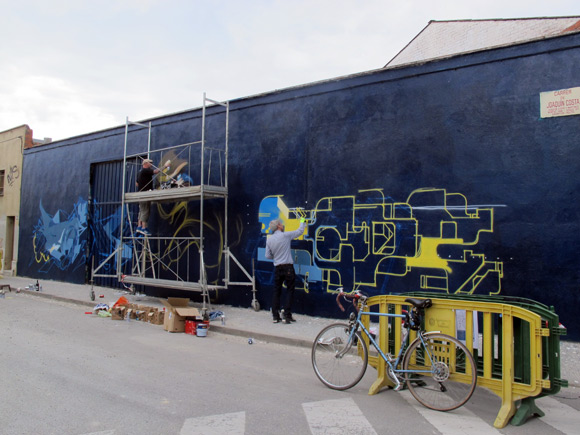 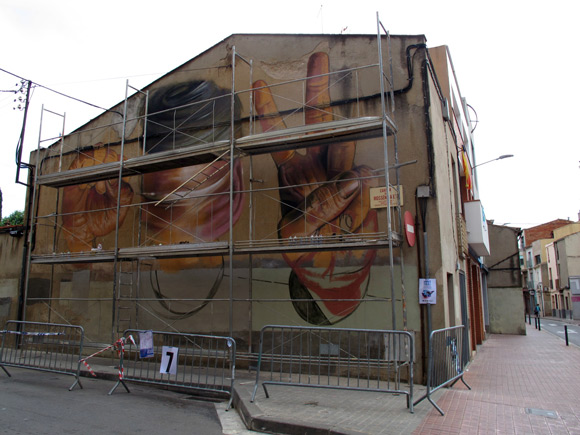 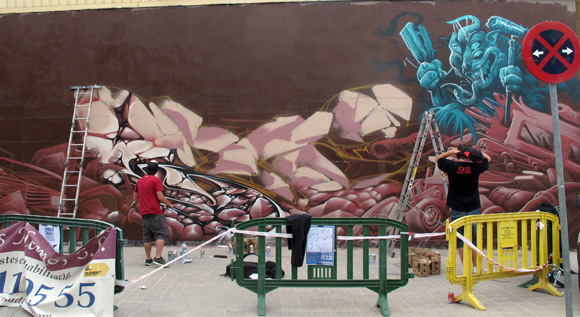 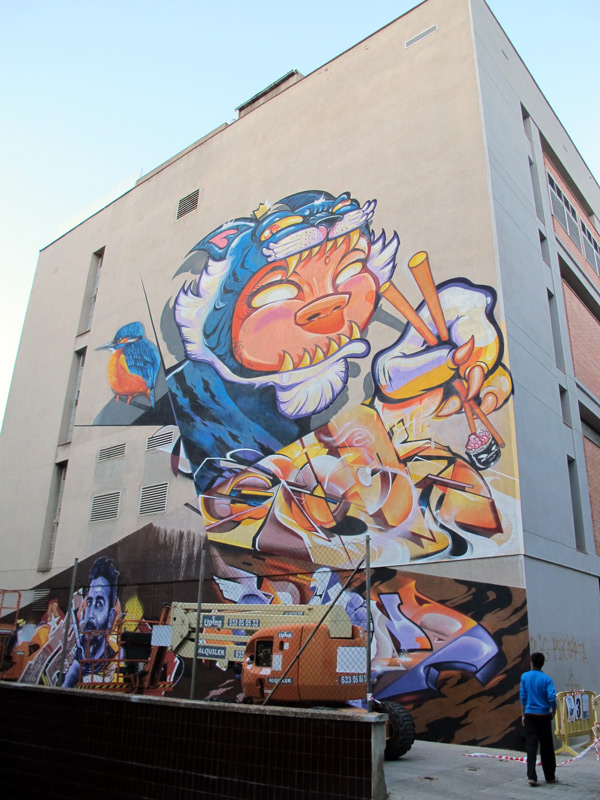 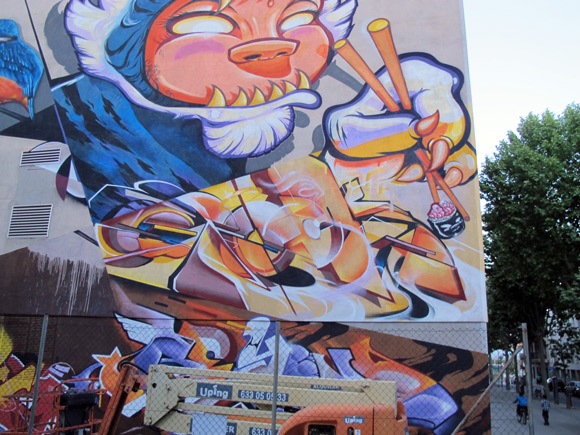 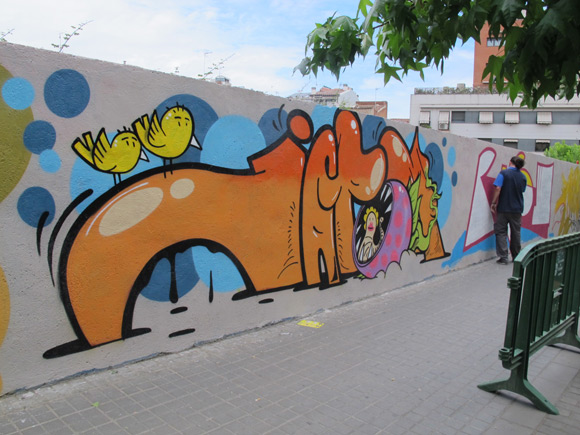 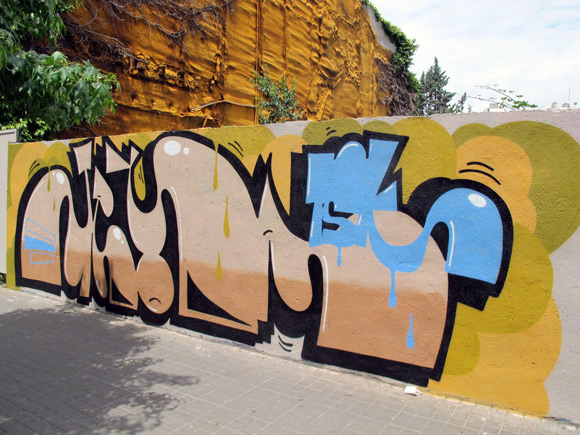 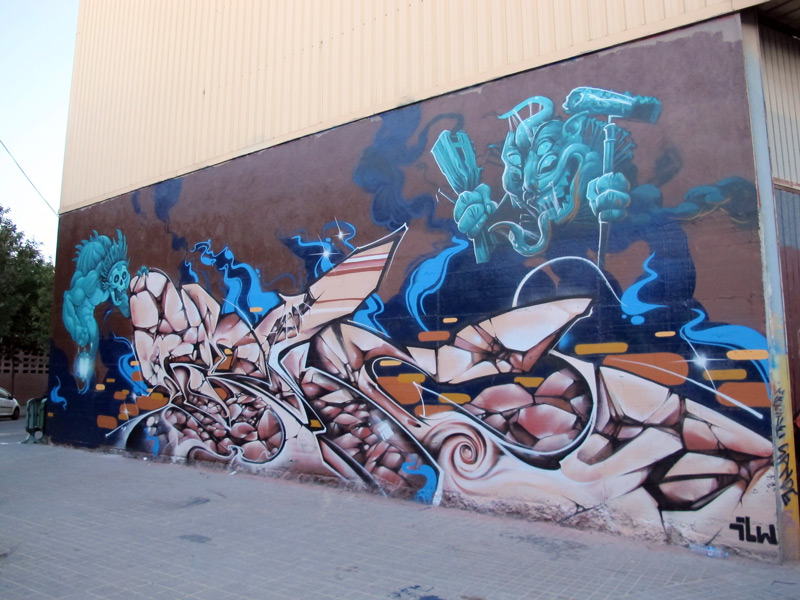 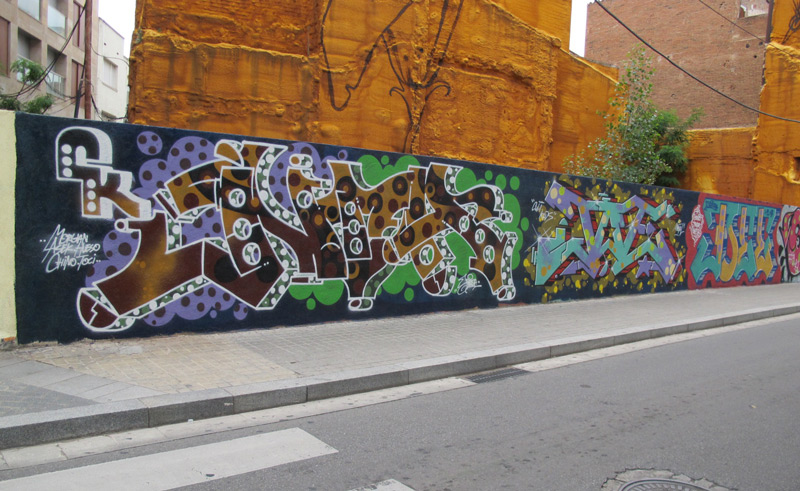 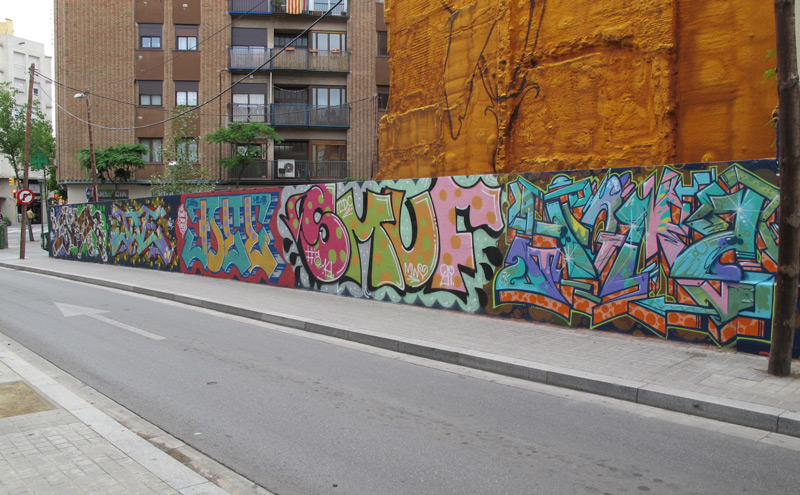 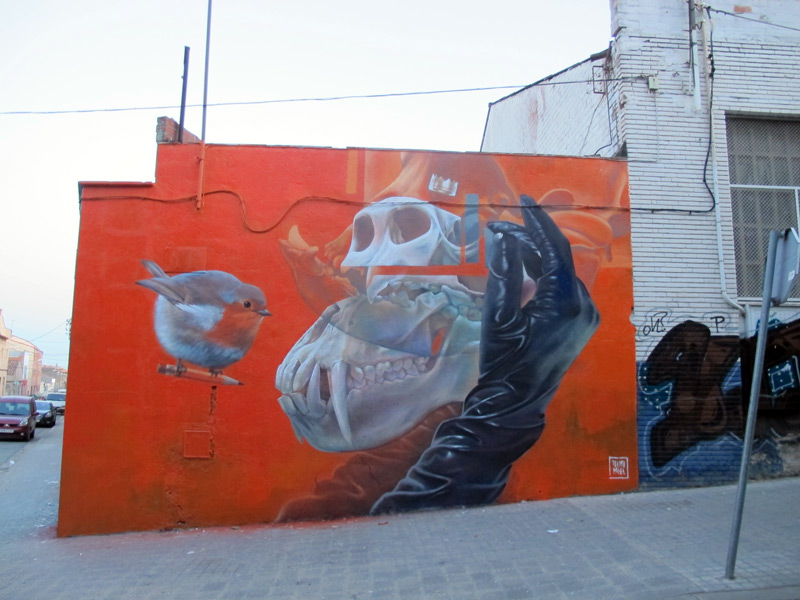 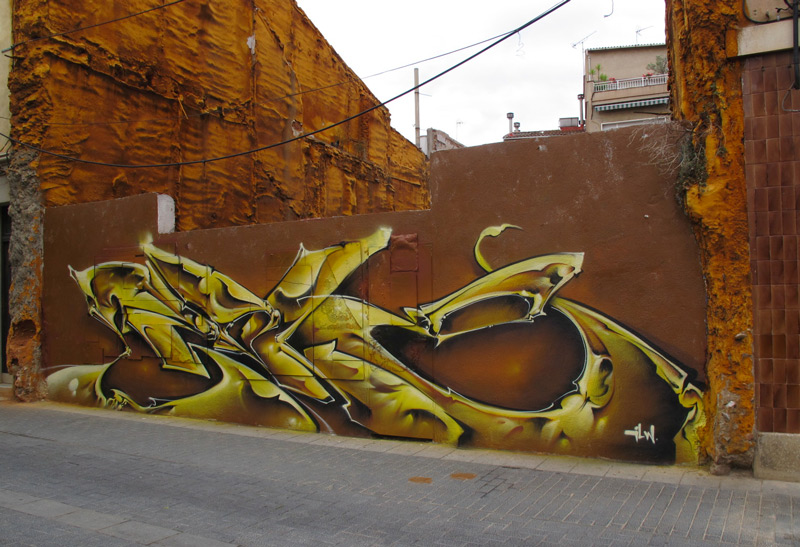 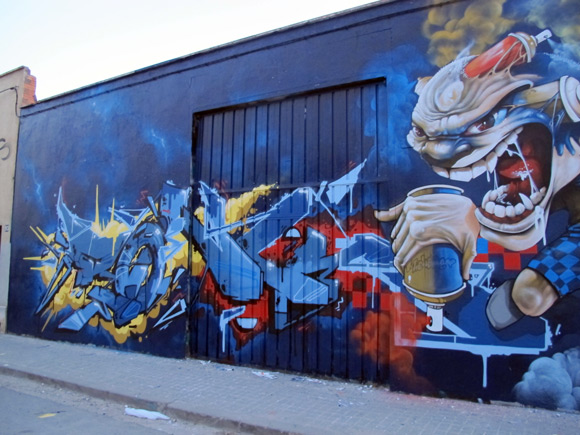 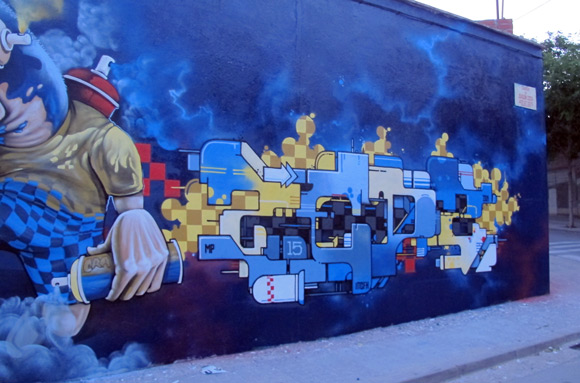 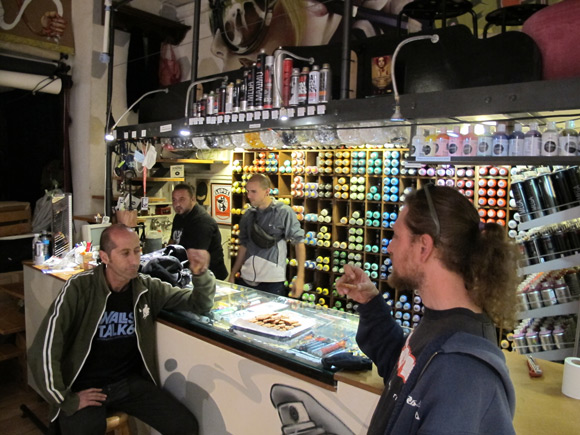