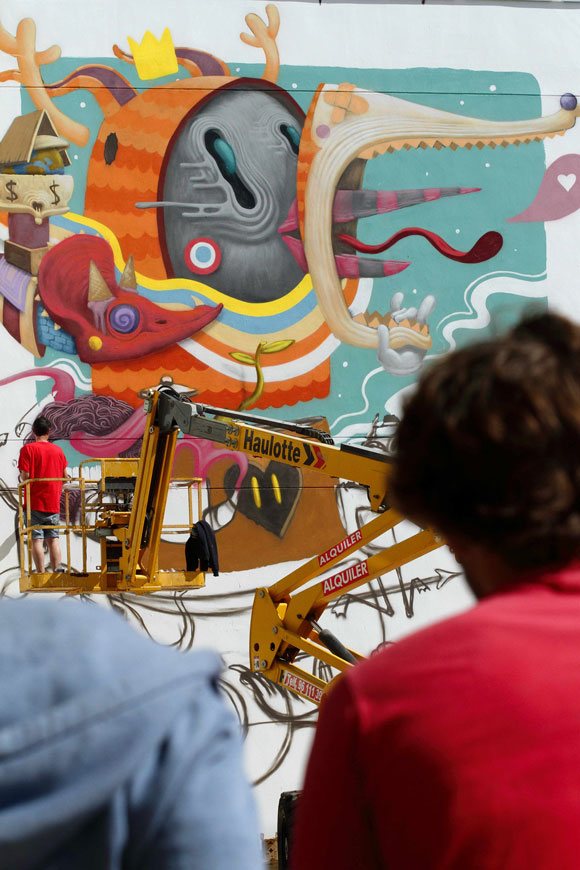 It is time to make a review on what happened during the festival Poliniza, which every year is held at the Polytechnic University of Valencia. The poster of this years event, which went down between the 12th and the 16th of May, contained the following names:

The photographic work was made Cris Gomez and Kike Sempere. 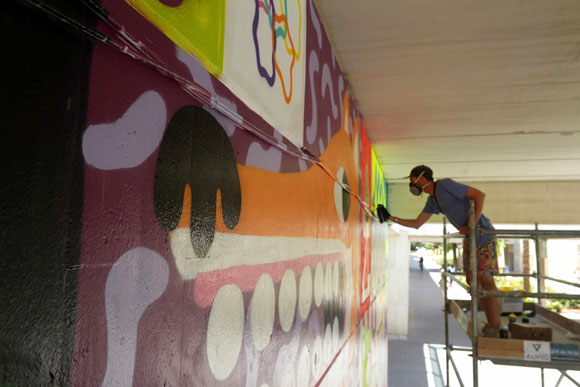 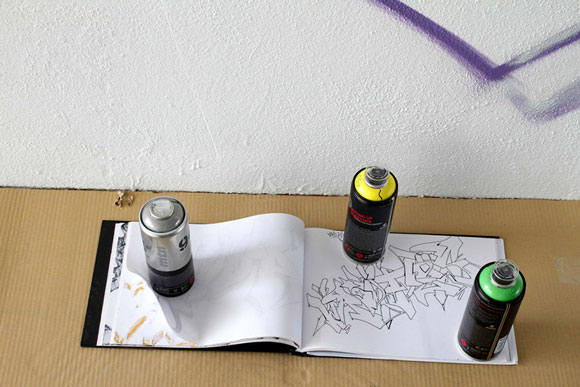 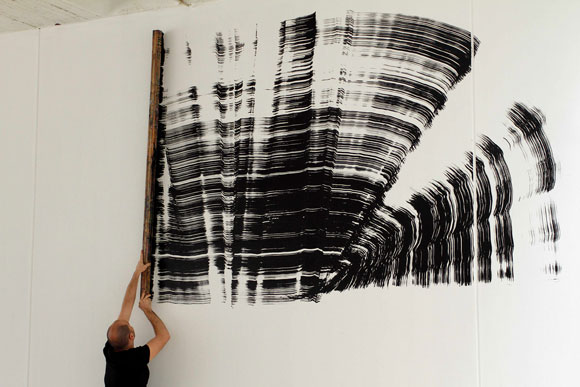 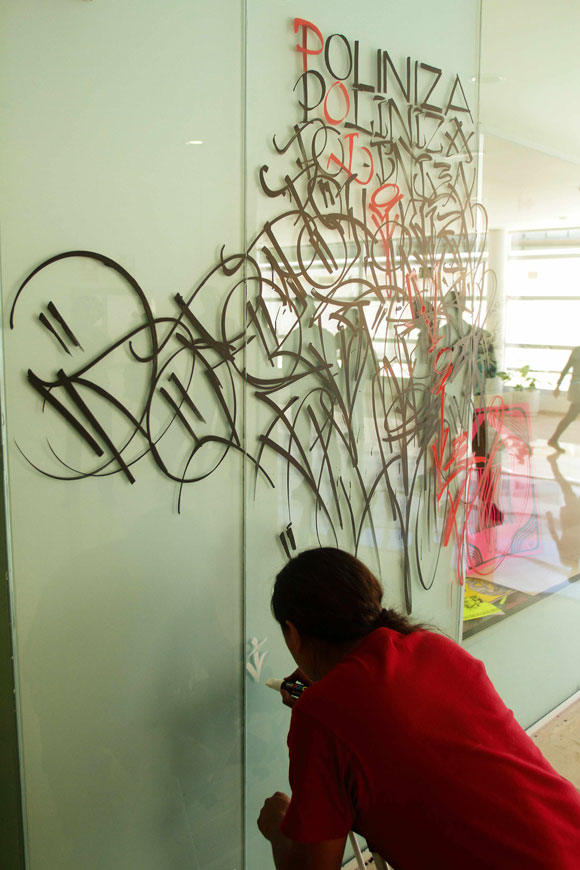 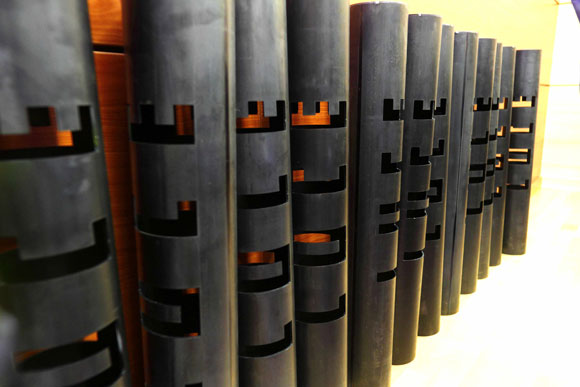 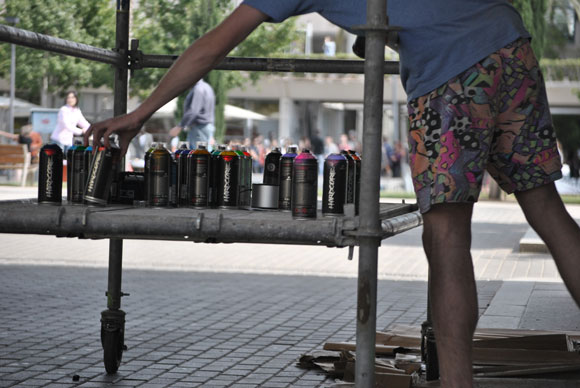 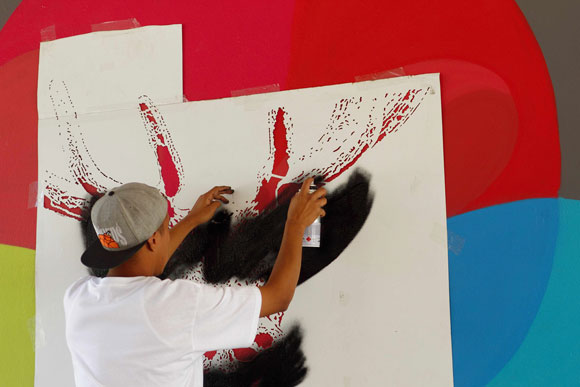 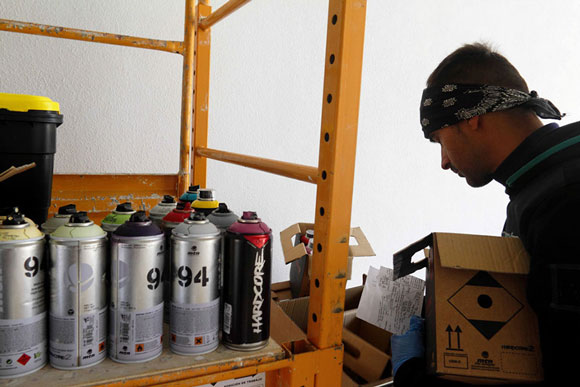 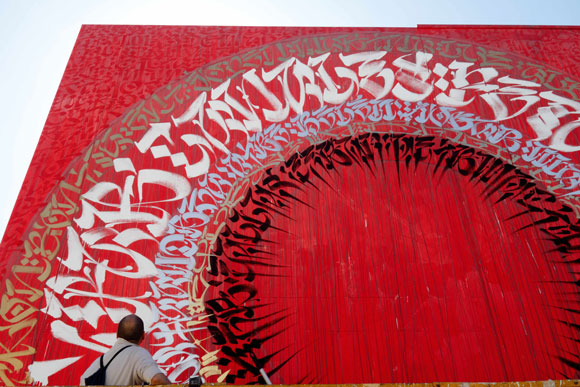 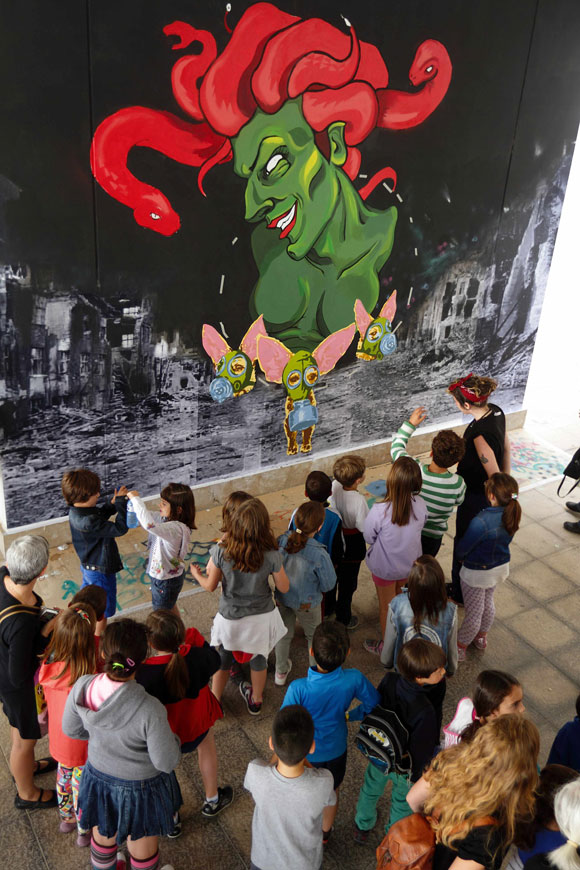 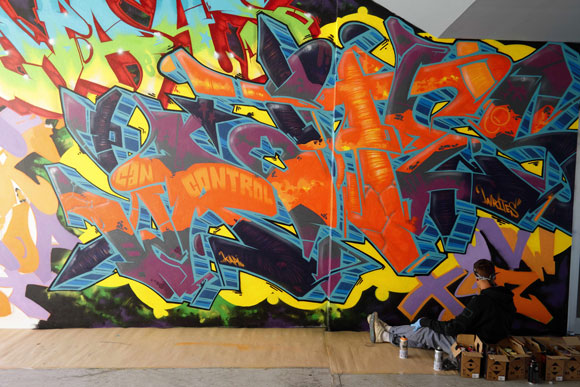 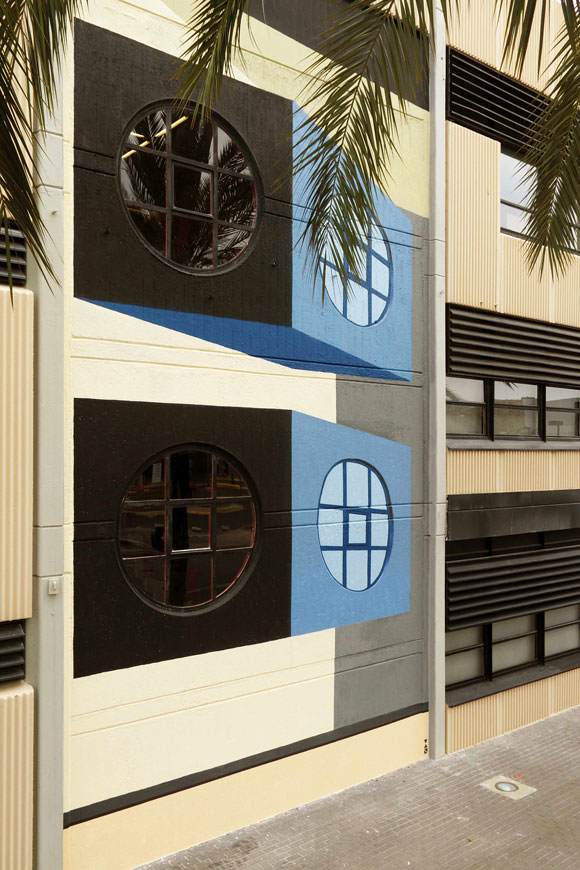 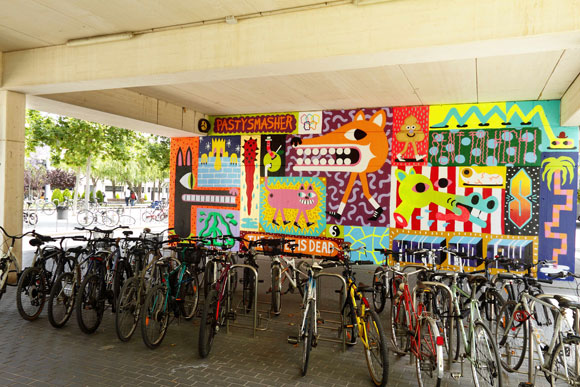 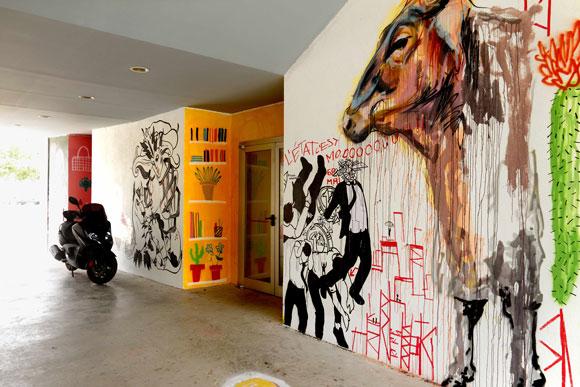 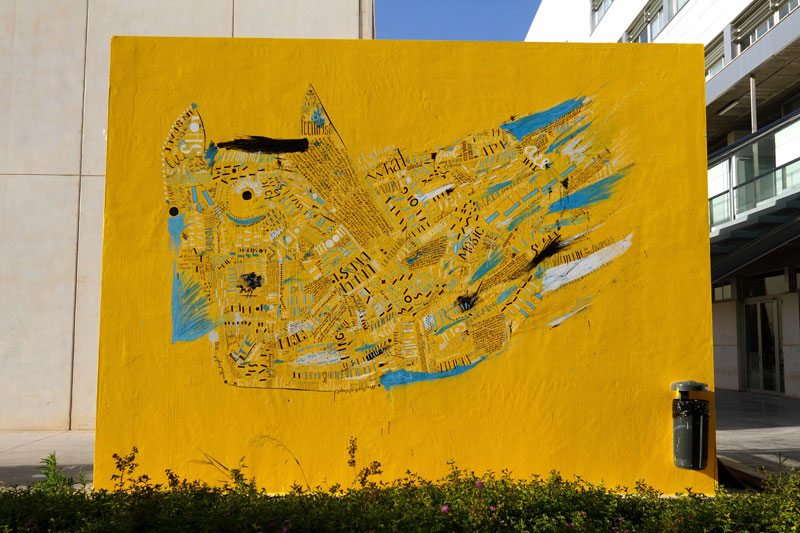 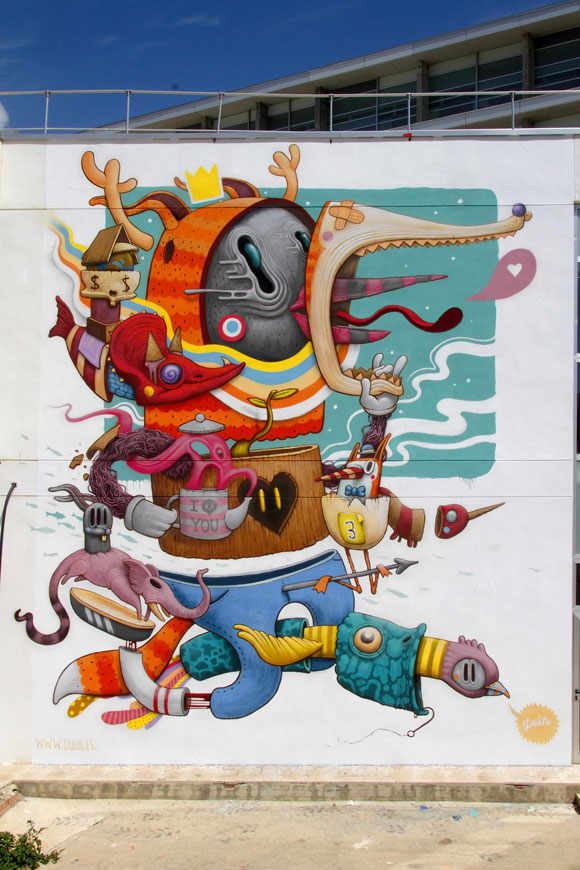 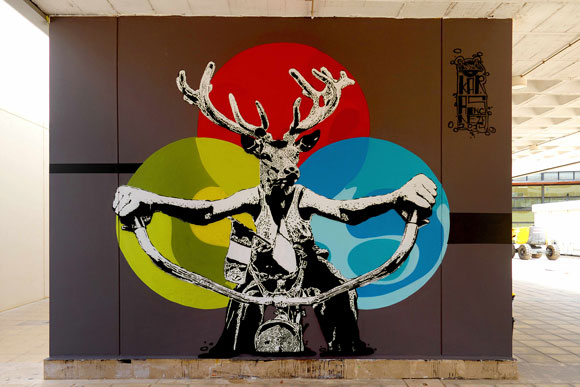 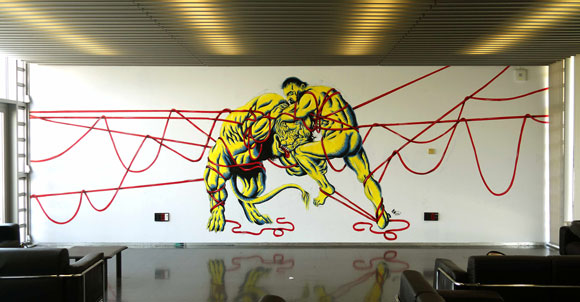 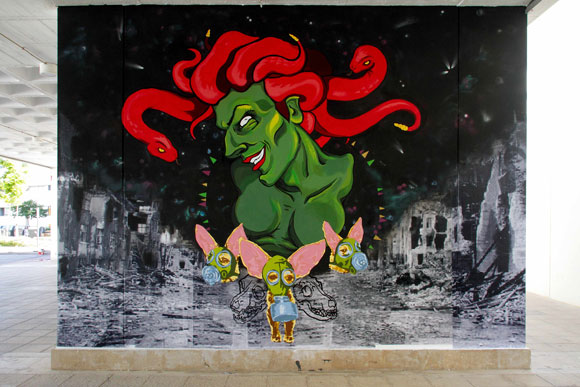 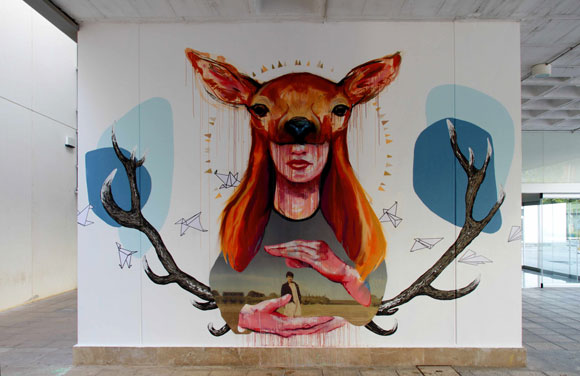 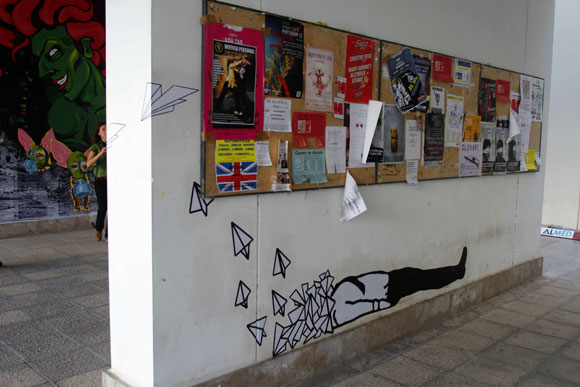 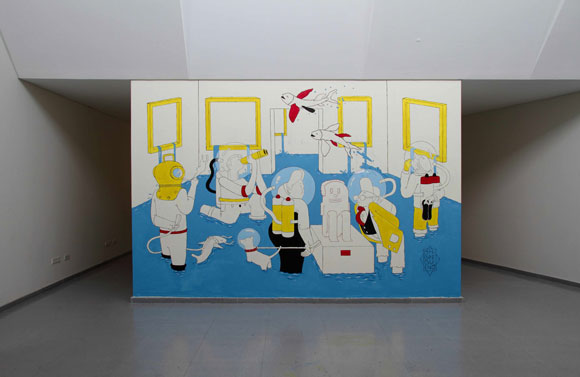 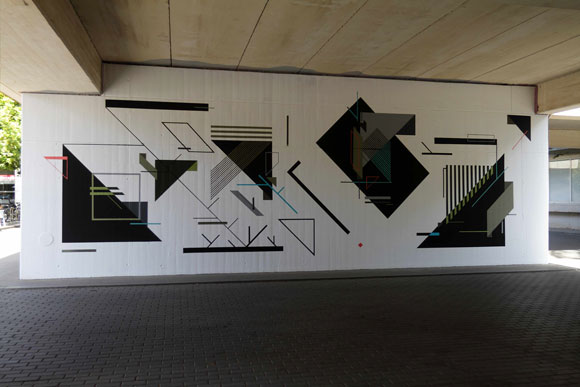 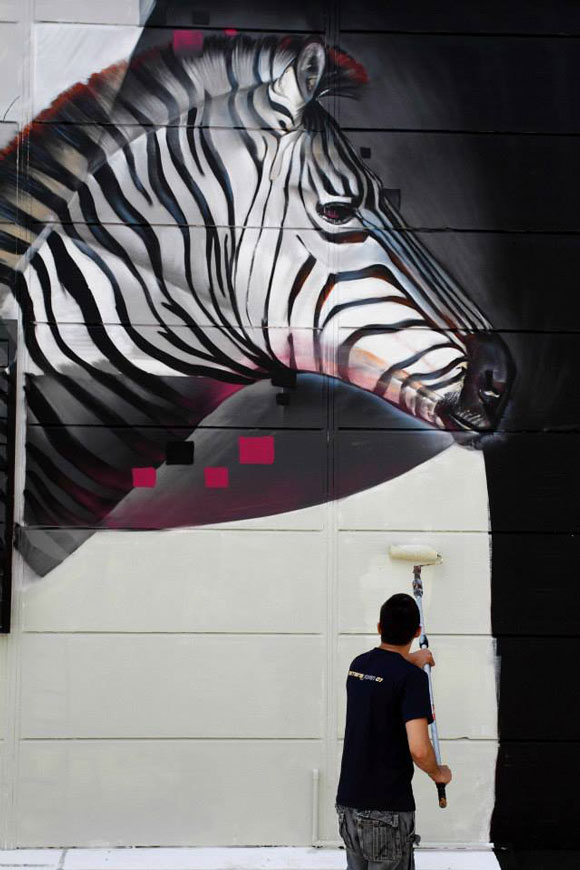 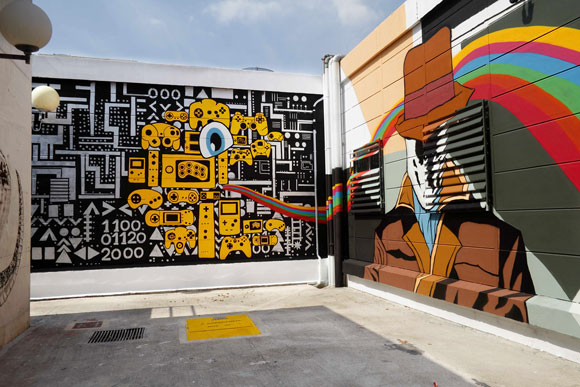 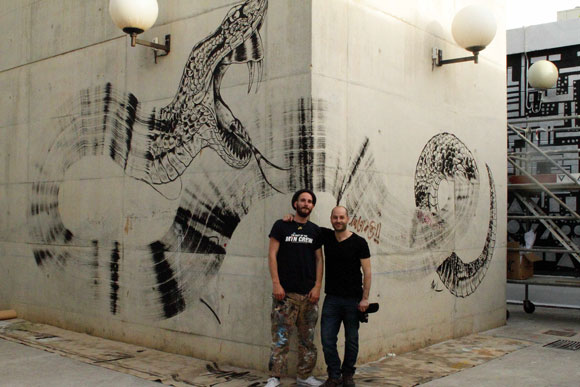 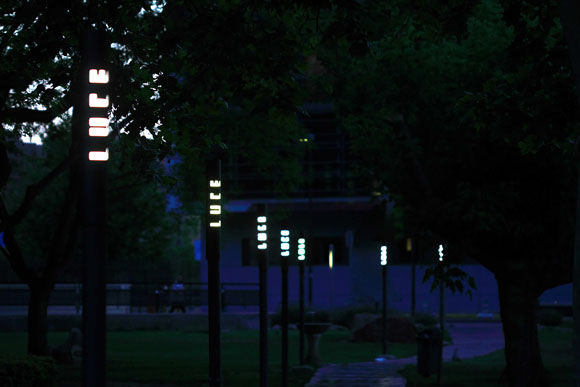 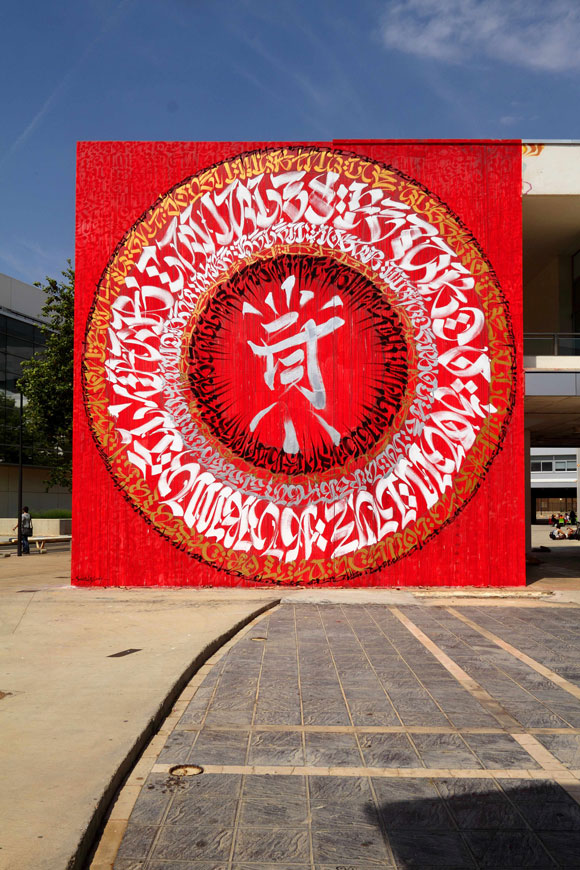