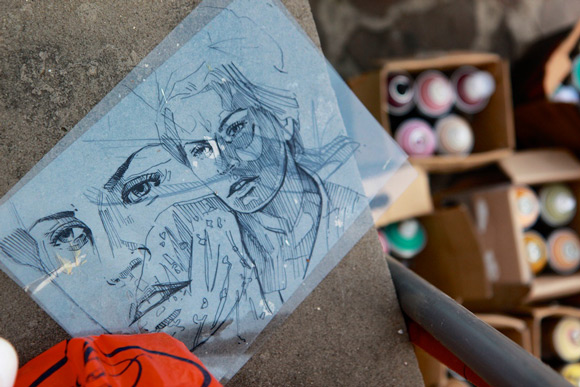 Alice Pasquini shows us her latest works from the Memorie Urbane Festival. This is the explanation of her creation in her own words:

“I just finished my latest wall in Itri, Italy for the Memorie Urbane Festival. I was inspired by the fact that De Sica’s 1960 film, ‘La Ciociara’ (‘Two Women’ in English) was filmed here, transforming the small town into a movie set.  The wall depicts Sophia Loren, the star of the film, and over two days I was visited by elderly residents of the town, many of whom remember when the filming took place and shared their stories.  One woman, now in her late 80s, had a small role in the film and explained that with the fee she was paid, she was able to support her family of five children.” 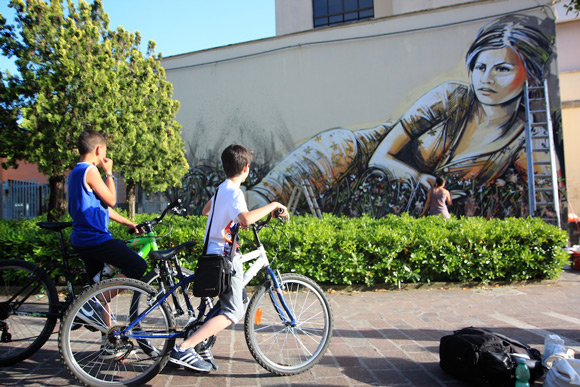 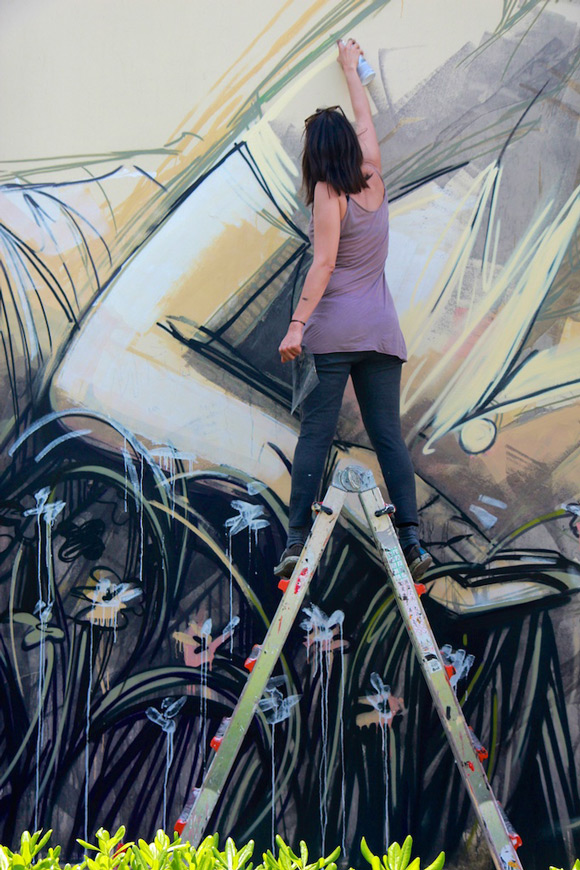 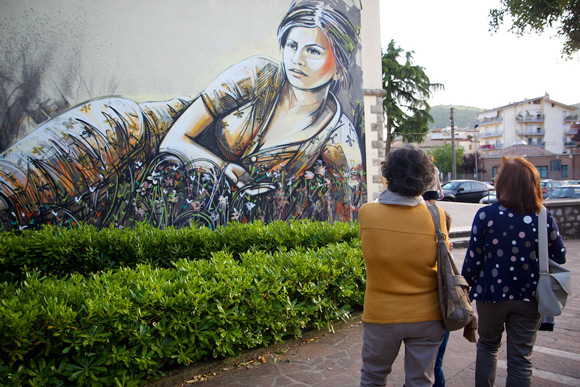 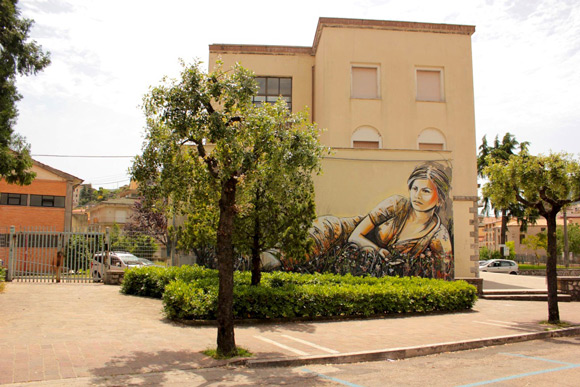 FIRE AT WILL: ROEN