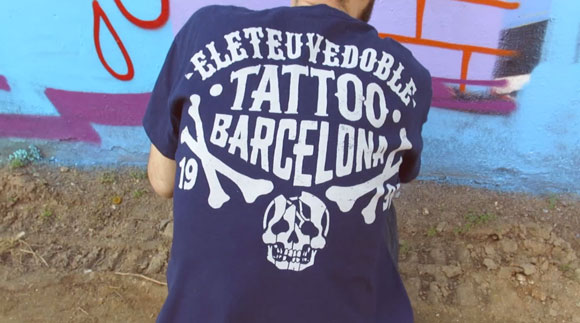 On the street Tallers, a meeting point for urban culture in the center of Barcelona, you find one of the most famous tattoo studios of the city, LTW.

We all know that quite many tattoo artists, some way or the other, has or had some type of relation to graffiti. Still, the presence of graffiti writers in the LTW team is more concentrated than most other studios (Norte, Cisko, Onclet, Nuks…).

Taking advantage of the presence in Barcelona of the ‘prodigal father’ Tomás García aka Inupie, and also the visit of the french tattoo artist and graffiti writer Cokney, the Love The World family made them all put down their noisy machines to instead pick up some spray cans for a day. Some friends of theirs like Sawe, Utah and Ether also came along on the graffiti session. 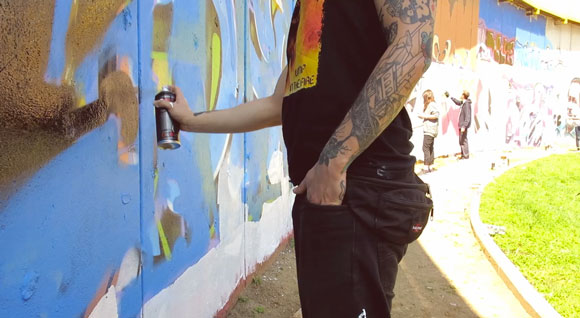 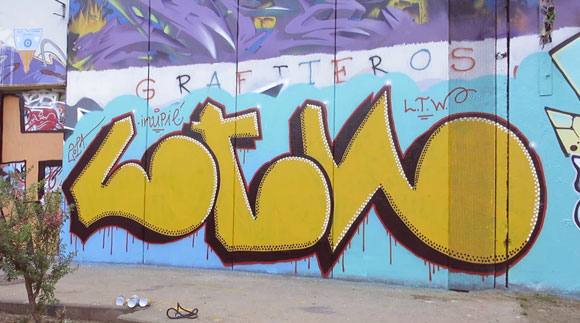 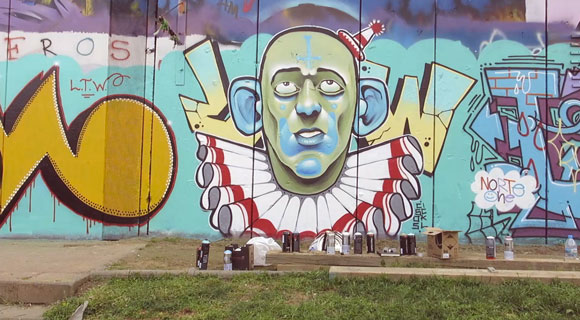 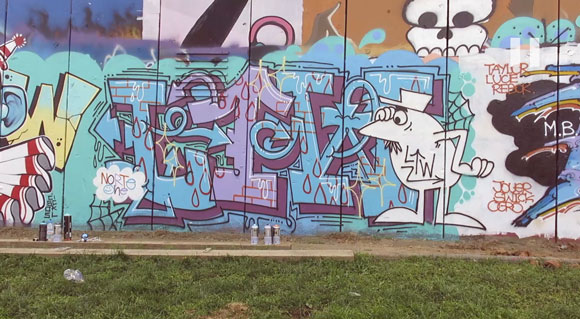 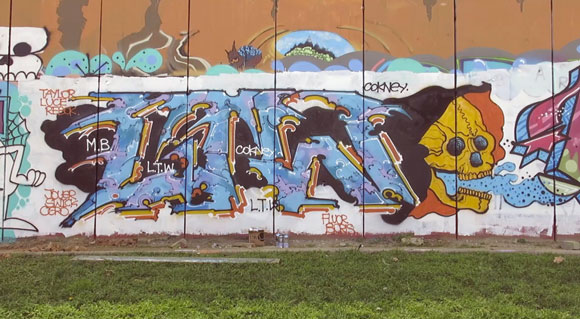 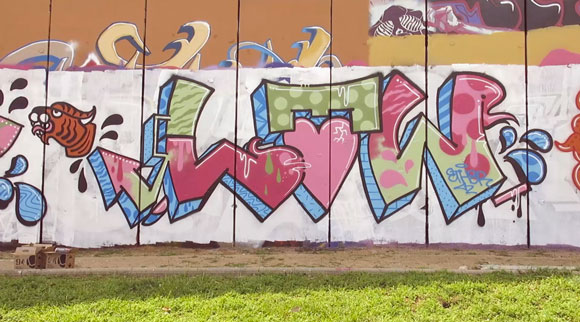 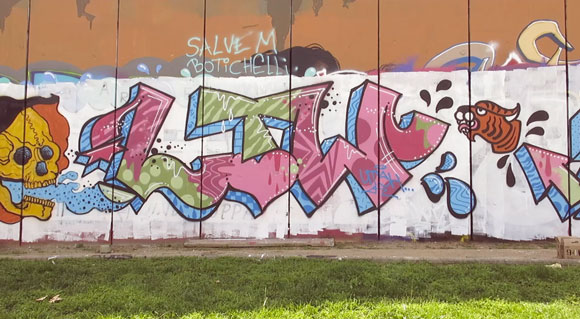 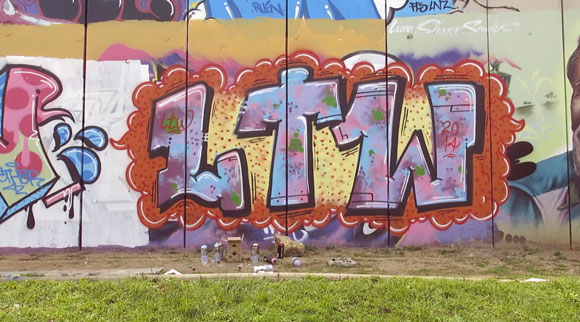 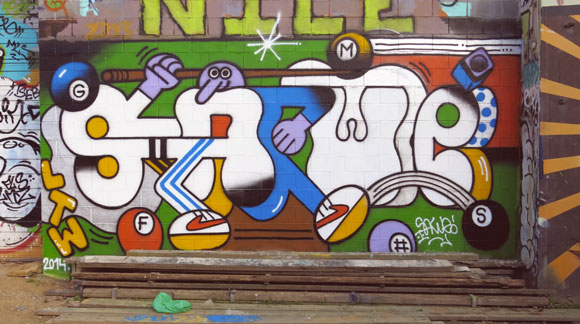 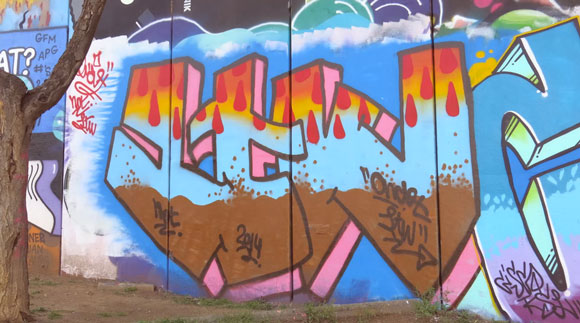 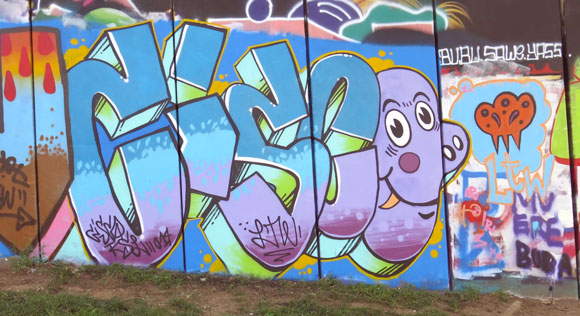 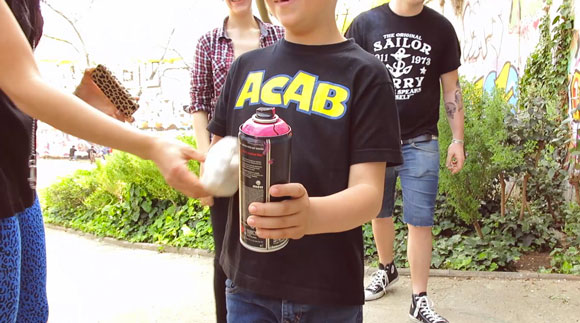