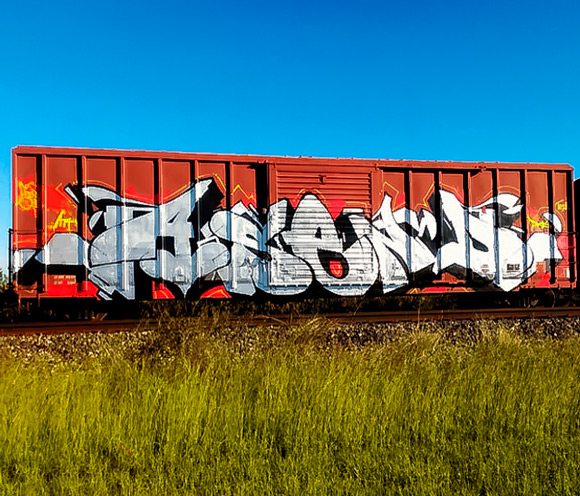 12oz has gone through a makeover, so at the same time as we announce their new design, we also take our time out to mention this really interesting post they made about Asend: 12 questions. We also added some images from the update and did a extract of his most prominent comments. 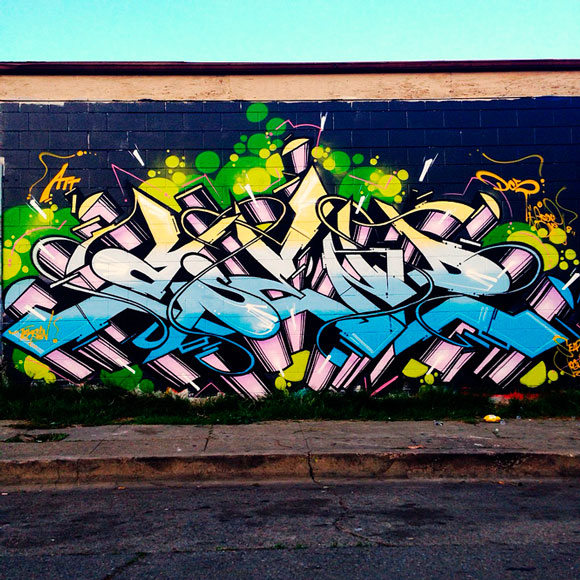 “European paint in the US was another change but came at a good time. Krylon/Rusto isn’t the paint it used to be after changing their formulas and valve systems. Now there’s a new brand of paint coming out every week…” 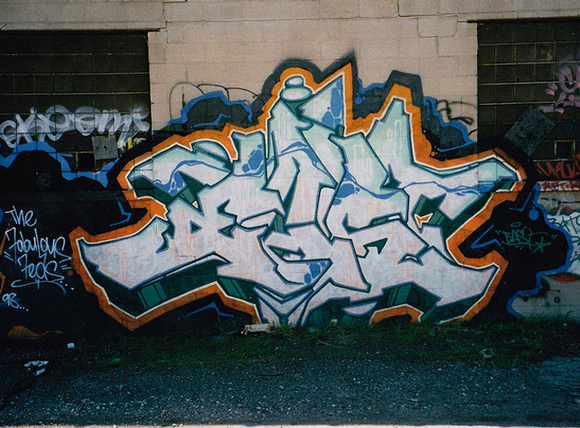 “I liked seeing writers get up for years without knowing who they were or what they looked like – you’d have to know somebody who knew somebody who would one day introduce you, and if you were lucky they’d show you their shoeboxes full of flicks. Shit you couldn’t find anywhere. On the other hand, social media has made it easier to network and appreciate other people’s work from out of state/country and I really like that. I just hope young writers coming up don’t rely solely on the internet to learn what blood sweat and tears teaches you.“ 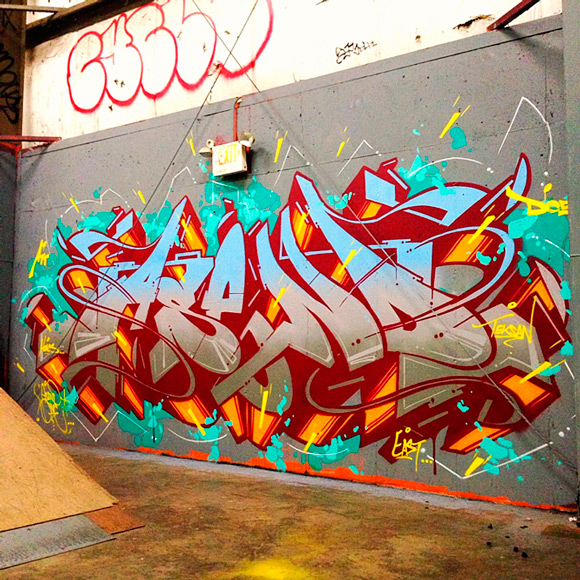 “The strangest sighting happened while painting near a cemetery and turning around and seeing thousands of light rays coming straight down from the clouds. We continued painting but every time we turned around the light rays in the sky shifted position. We never found out what it was but I’m glad I had a witness that night. The rest of the stories involve crackheads making sweet love and gangs doing what they do…“ 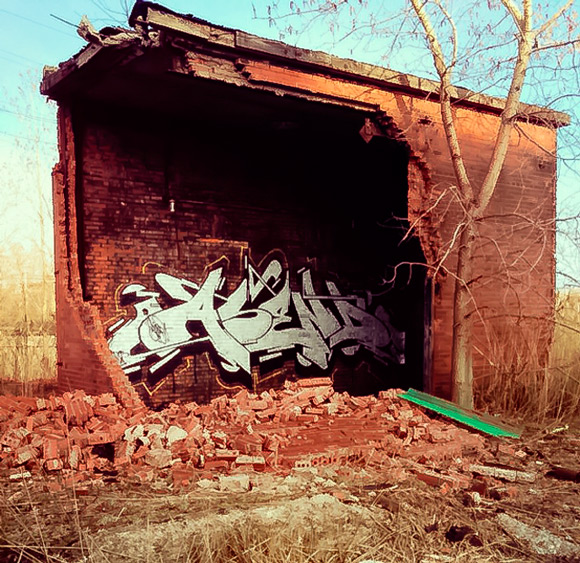 “Just recently the mayor proposed to double the fines for graffiti in Chicago, but we see these re-election campaign tactics all the time.“