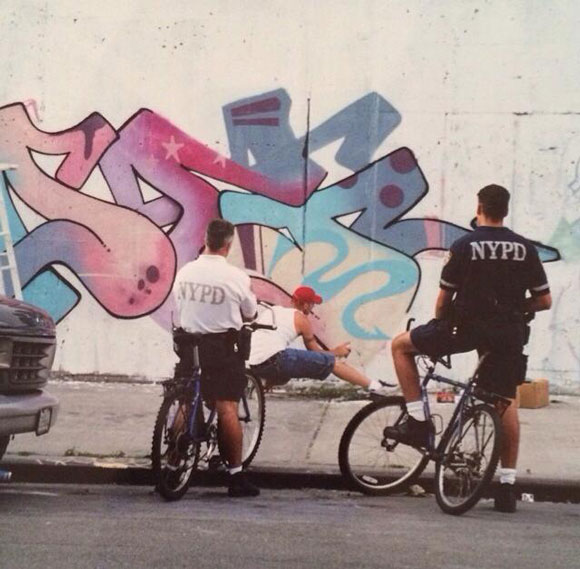 As of wednesday last week the international graffiti scene lost yet another of its classic personalities. Jason Wulf, aka DG, was a prolific writer, artist and the founder of the group NWC (New Wave Crew) who’s first steps on the graffiti scene was taken back in 1985. A true veteran which, except for having made himself fame through his tags, throw-ups and pieces, also kept firm on the train bombing scene during its “clean train movement” era in the 90’s. 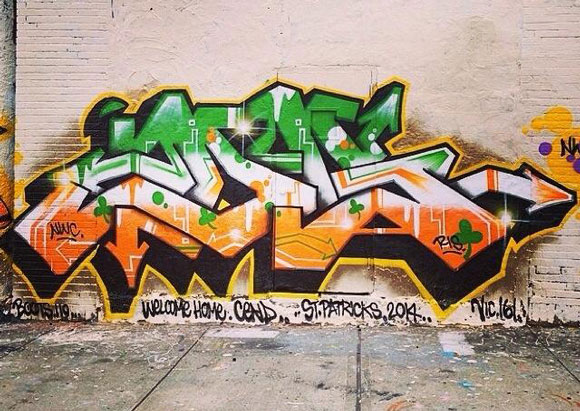 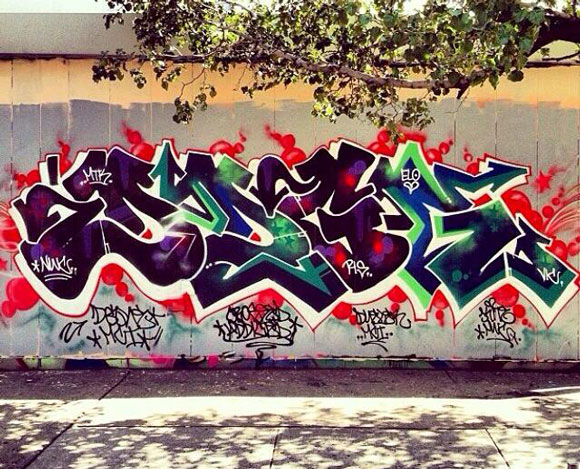 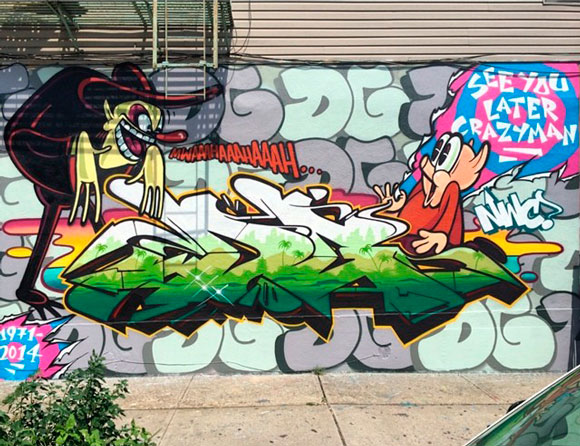 In homage to him we shall remember his contributions through this video where we can se him painting the TCS Train.