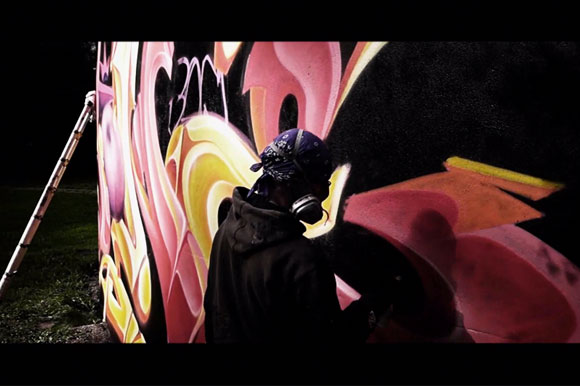 “Blast in Brest” is a documentary project which evolves around the graffiti scene of the french community Brest from its early days in 1983 up until today, and the material was first presented officially in April this year. 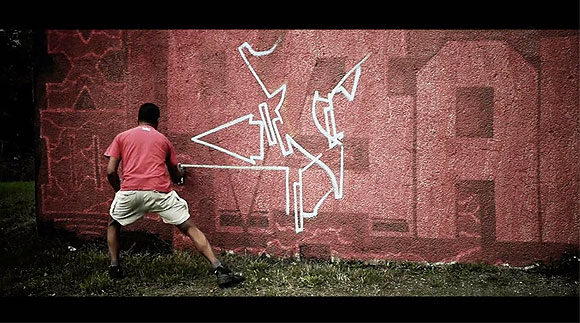 Director and producer K.E.S put together a great selection of writers from the same town, Jone, Shire, Were, Pakone (C329 crew) and Wca2, among others… In the video we see them painting different murals, and in Shape‘s case, working in the studio. 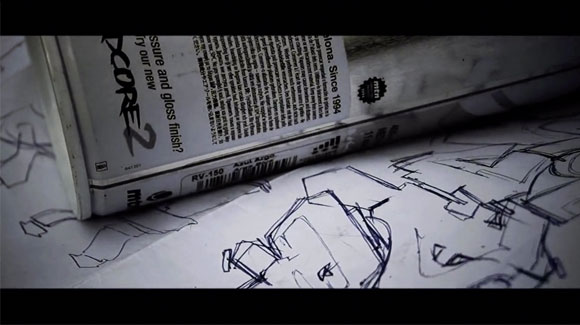 The material has been cut into different parts and published as chapters, one for each artist. The result is a set of great images with really good editing and a great selection of music to it. Heres some of it.

We also add this trailer as an introduction with an interview with one of the protagonists which you can enjoy if you speak french, sorry to say it is not subtitled.