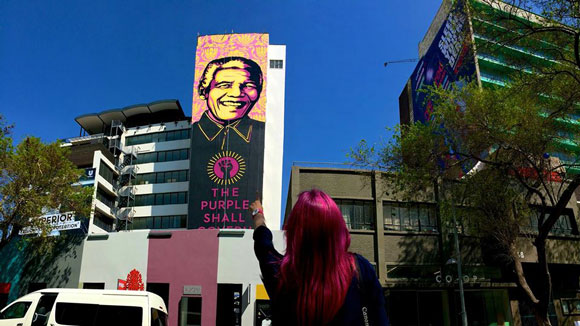 On the 2nd of September 1989 a group of anti-apartheid protesters marched pacifically towards the South African parliaments building in Cape Town. To break up the crowd the police answered by using teargas, clubs, whips and a new type of weapon: a water canon with purple paint to tag the protesters to later be able to identify and detain them. The tables turned in a radical way when one of the protestors took control of the purple spouting canon and started showering the police themselves with it. The incident was called the “Purple Rain Protest“, and came to mark a turning point in South African history, and it also created a chain reaction which forever changed the situation of injustices in the country. 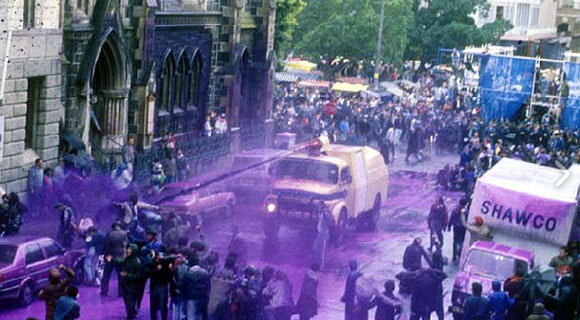 From our point of view the Purple Rain Protest can be seen as a street art action with a very powerful message. Police and protesters painted in purple makes all ethnic, sexual, religious and political differences wash away, along with the borders between law and dissent. A message of equality using the power of color.

To celebrate the 25th anniversary of this amazing historic event, the project ‘The Purple Shall Govern‘ has initiated the making of various murals in honor of the Purple Rain Protest which occurred a quarter of a century ago. 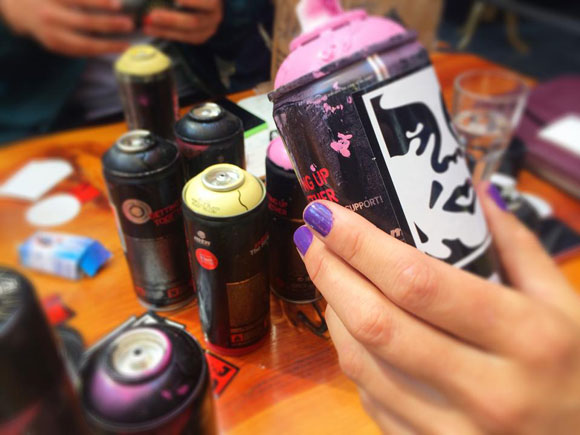 Looking at the powerful social message and revolutionary character of this event, it is no surprise that Shepard Fairey came to participate. The artist and designer has made a artwork changing red by purple, and the image is a portrait of the most important personality in South African History: Nelson Mandela. The piece also serves as a tribute to honor the memory of “Madiba“, who came to leave us in the end of 2013, almost one year ago. 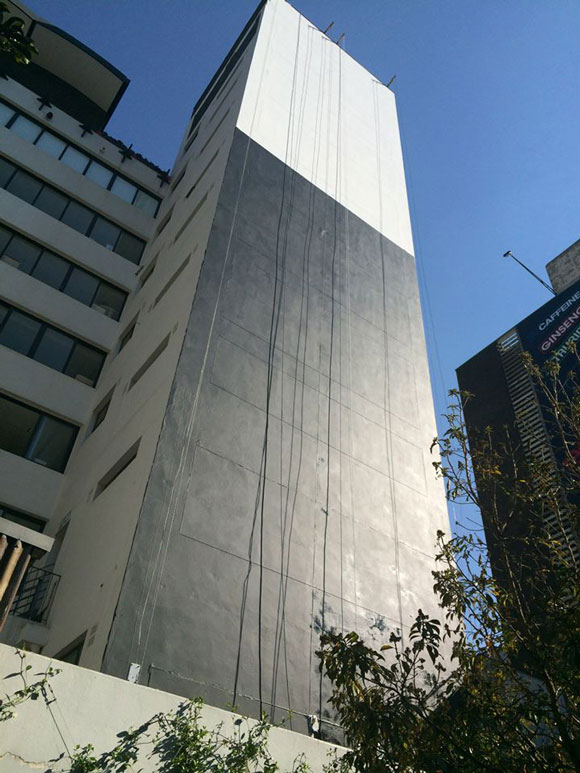 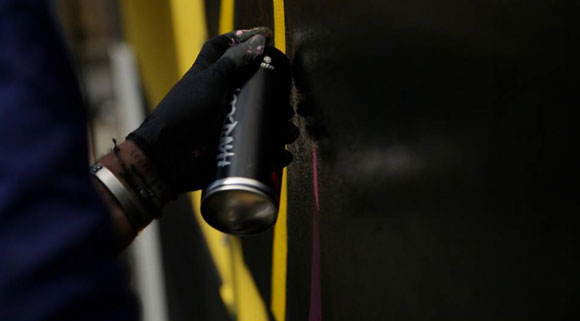 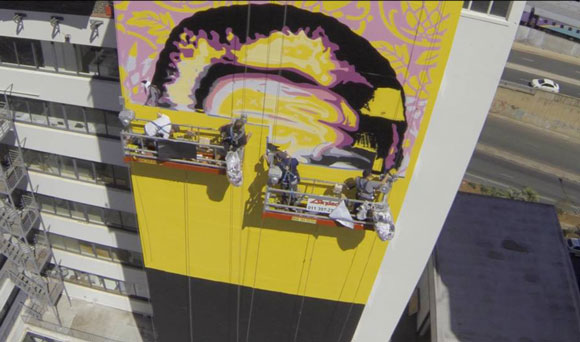 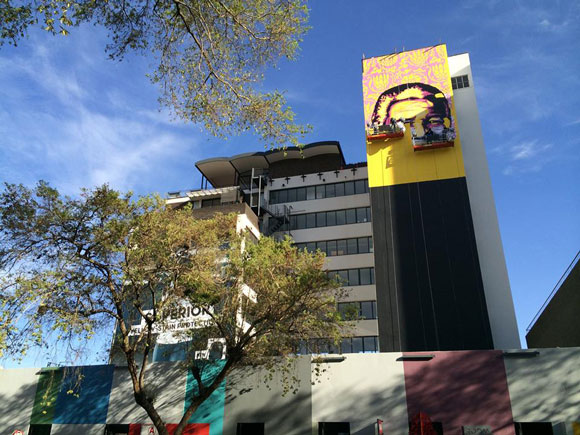 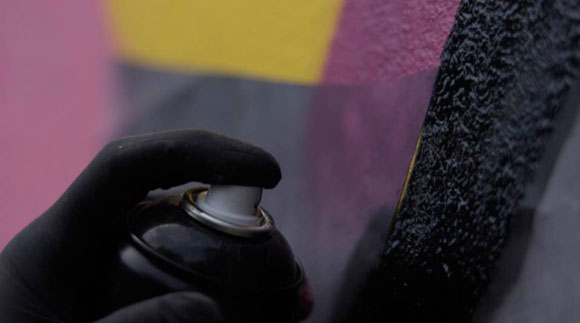 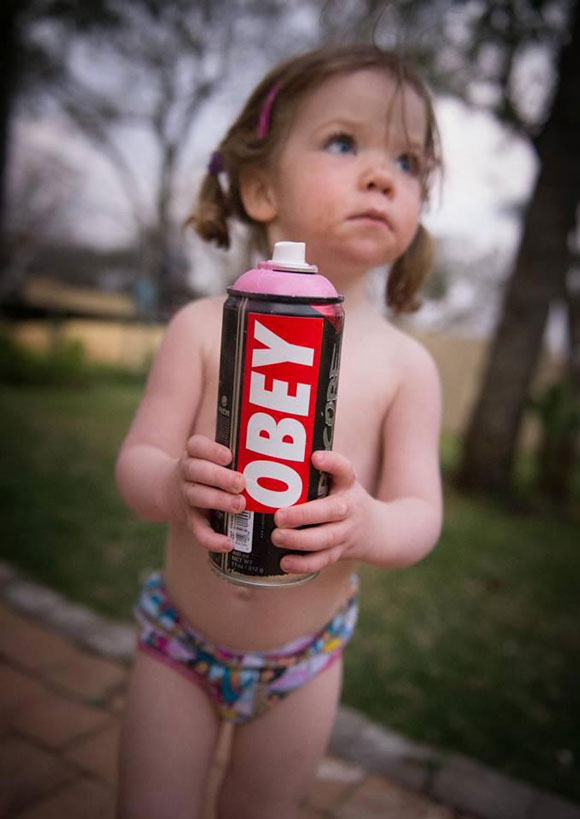