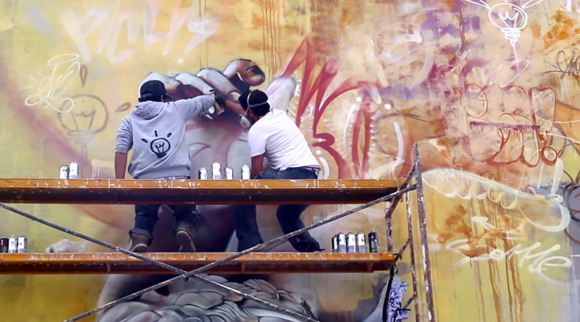 The masters of hyperrealism from Levante, PichiAvo, has sent us this video documenting their participation during the contest Intramurs held in Valencia.

‘PichiAvo participated in the art festival, named Intramurs, thanks to a local project that aimed to revitalize the zone of  Plaza la Botja or Botja square in the spanish city of Valencia, held by Cuitat Vella Batega ( a network combined by social collectives which conducts  its work in this area) Taking advantage of this reason mentioned above, the artist Toni Espinar took the incentive to join various well known artists of  the city in order to create a mural that would have reflected the history of this zone. And thanks to donations offered by the neighbors and from some entities, we are able to see the new mural by PichiAvo, having the title of the Bacchus education, that is the representation of the agriculture that was existing in the zone and something that in a future will exist, but shaped differently as urban gardens.’ 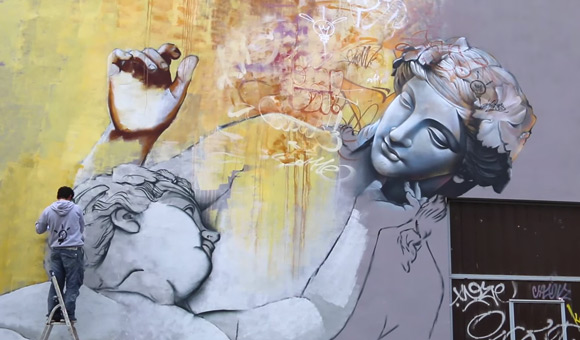 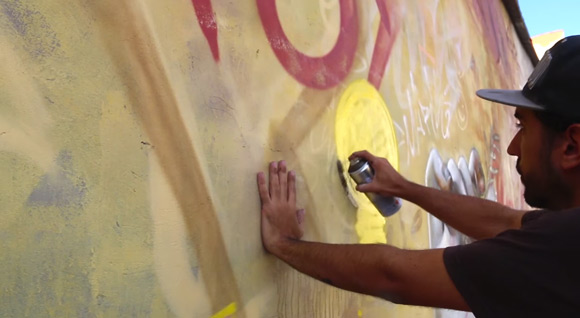 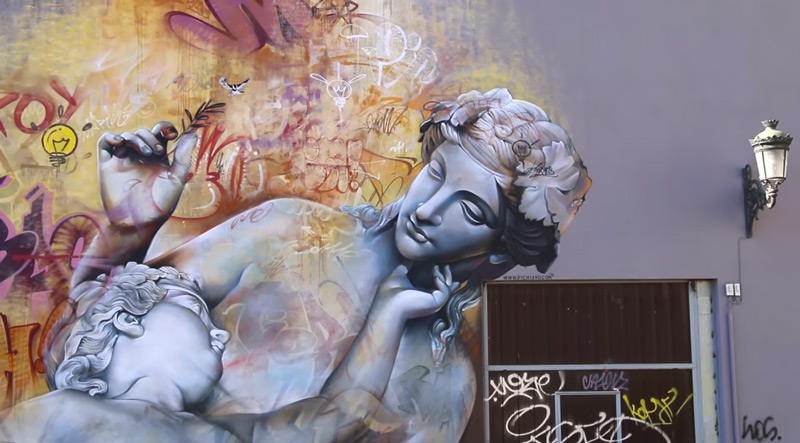