I AM 1UP REVIEW 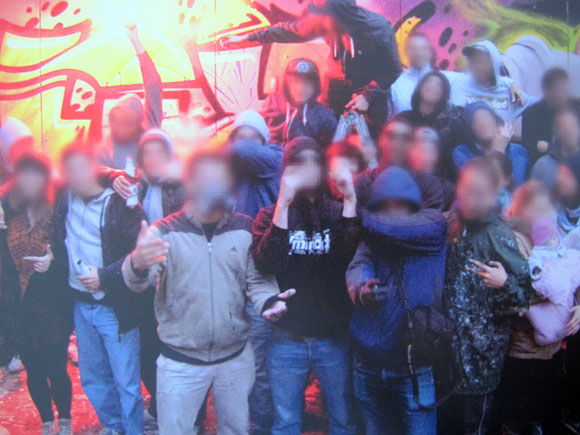 It was legitimate that the most prolific crew from the most bombed city in Europe would launch an editorial project of the same dimensions. We’re talking about Berlin’s 1UP, short for One United Power. 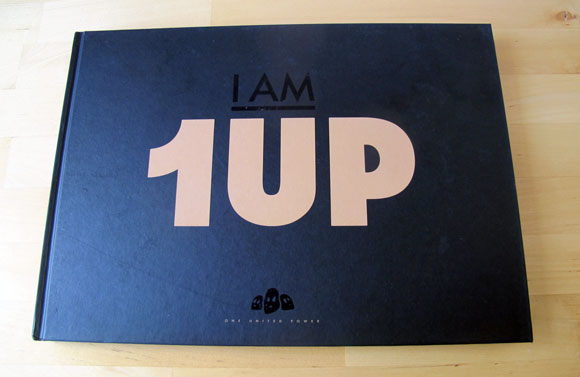 The group’s name warns us about the type of crew we’re talking about here: a team whose goal is to raise up the team name, while giving little importance to individual merit. In terms of quantity and spots, their graffiti is undiscriminating. Although when you think about it, what comes to mind the most are the rooftop roller pieces; a heavily exploited form of graffiti in the German capital. 1UP bombs with silver, colors, spray paint, brushes, or fire extinguishers. 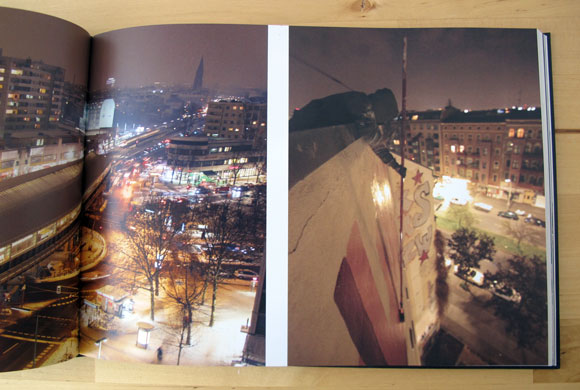 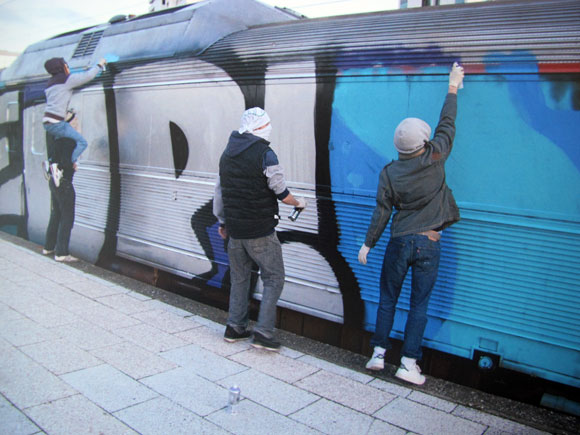 Just reading the interesting prologue in which 1UP’s ideals are defined, and their apology for the appropriation of public image is given, we can discern whether or not graffiti has a final purpose or if it’s just an excuse to have adventures around a world that is beginning to get too small. 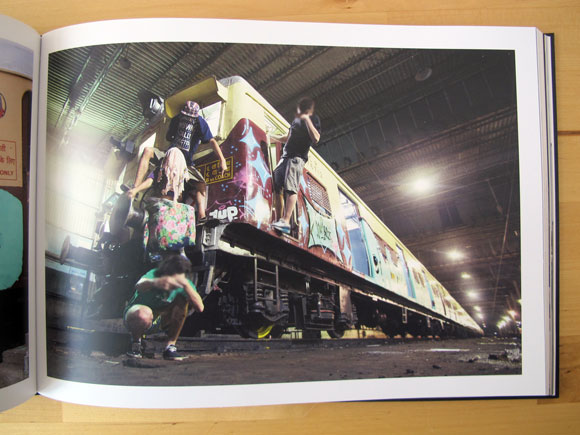 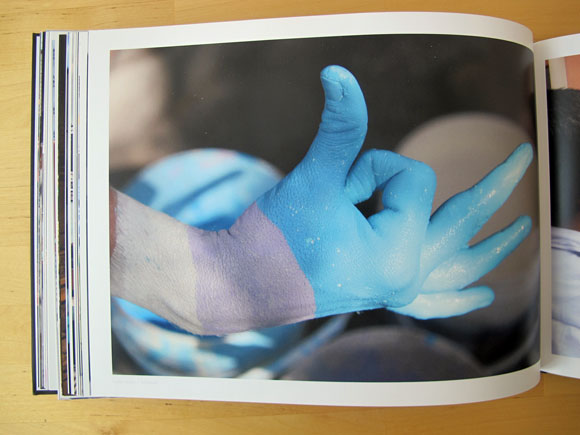 ‘Our message: Follow your own ideas. Take the world around you and change it. If you don’t like it, paint over it. (…) Above all: Reclaim the streets!‘ 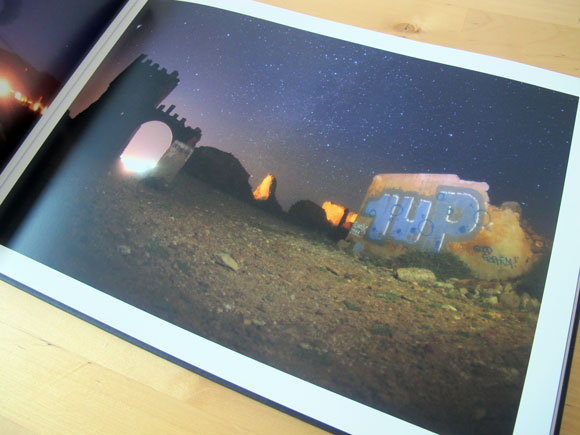 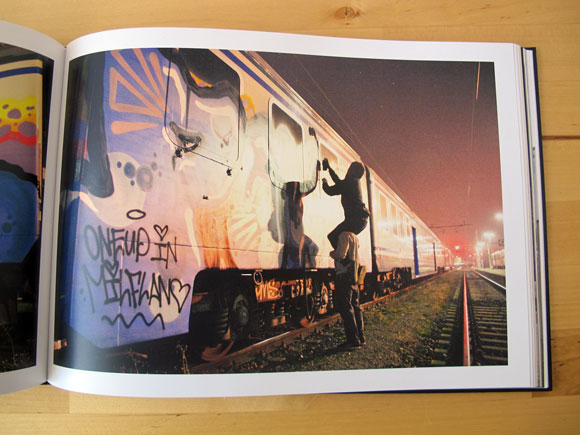 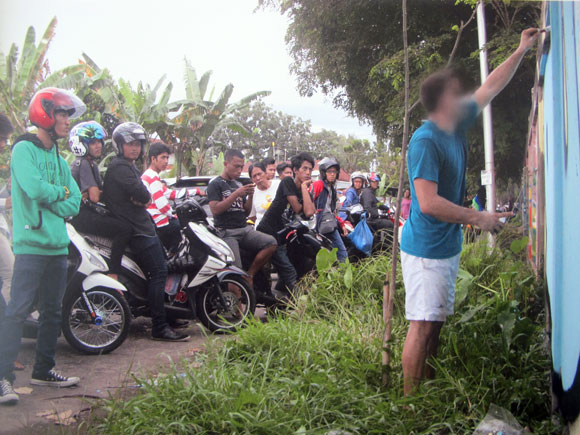 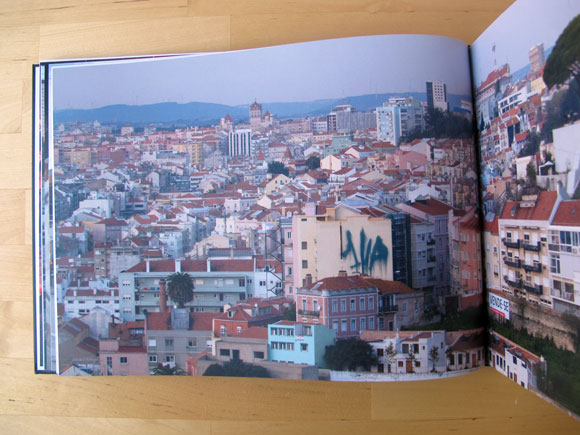 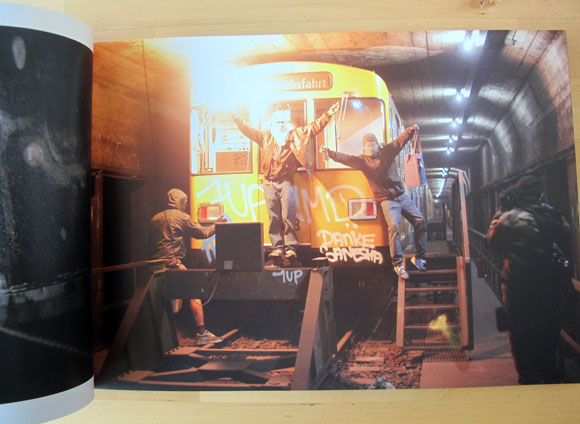 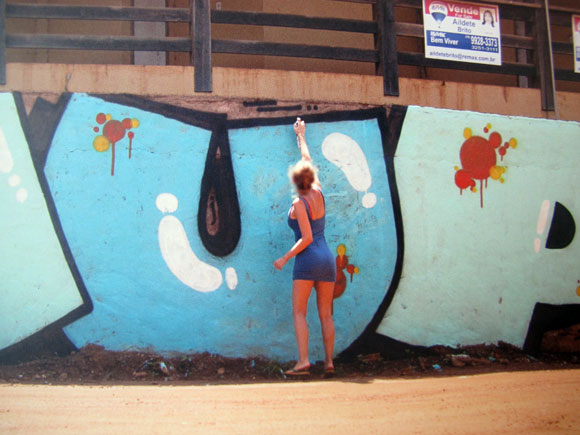 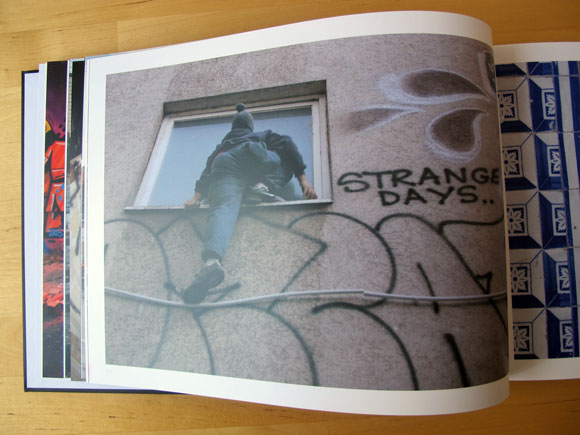 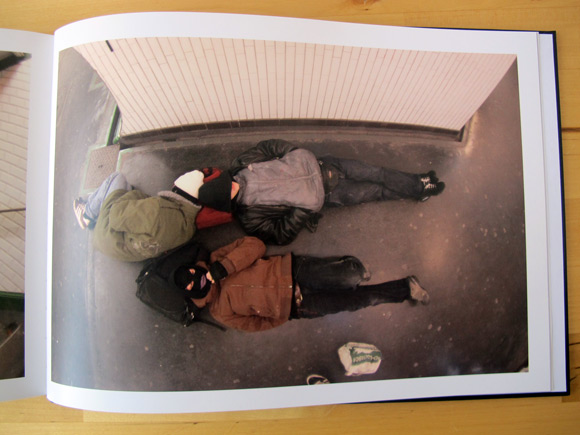 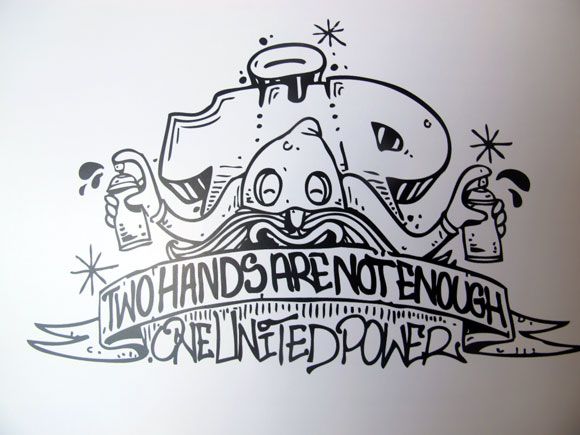