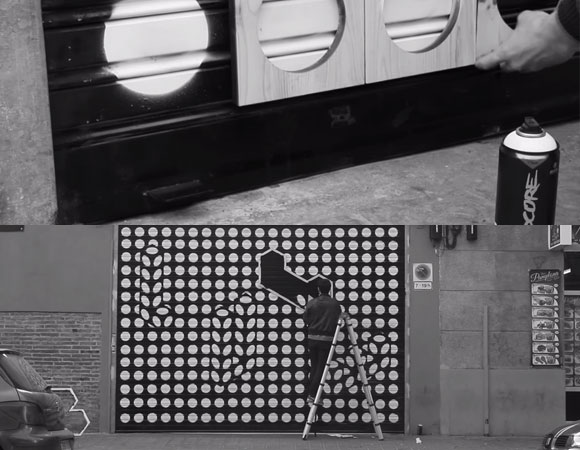 Art From Chaos is back on track with another intervention and expo at Sala Gaspar. This time our starring writer is the unclassifiable LUCE from Valencia.

Opening Thursday, February 19 from 7 pm through 9:30 pm (closing of the shutter).

“If we try to classify LUCE (the artist lives and works in Valencia), we could denominate him “Writer of Urban Art”, although he uses two disciplines which often call into question one against the other and which in part sound contradictory.

The expression “Graffiti writer” is applied to designate to those who illustrate their names in an artistic way in the streets and the metro of New York. While the term “Urban Art” is much more recent and intents to englobe those spontaneous interventions which occur in the public space, open to new techniques and messages.

The work by LUCE plays with this duality. Both disciplines unify each other while he writes with wood or reconstructs the perspective of his name until it becomes useful or habitable.

In the upcoming show inside the circle “PERSIANA GASPAR” he shows us the artefacts he uses to paint and we will also become witnesses of some documentation of his works.” 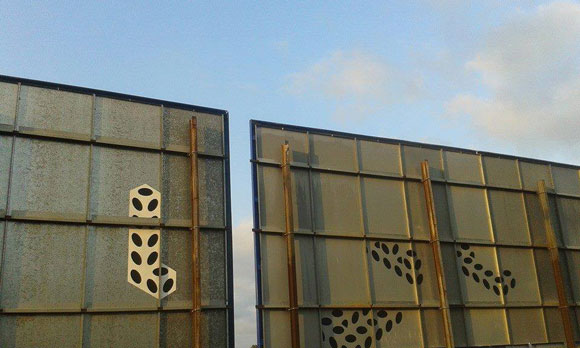 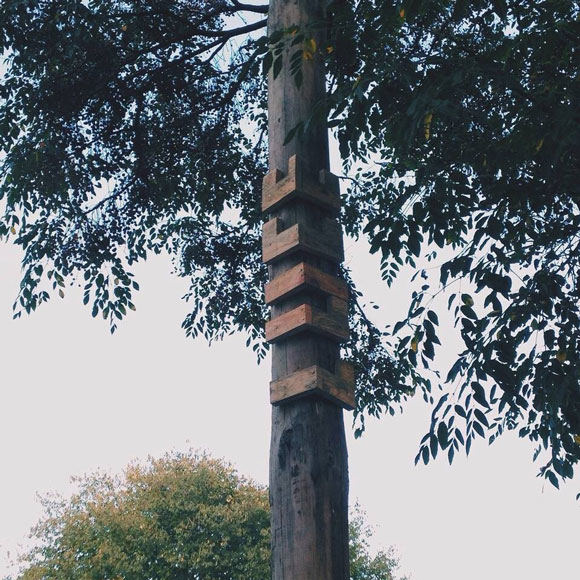 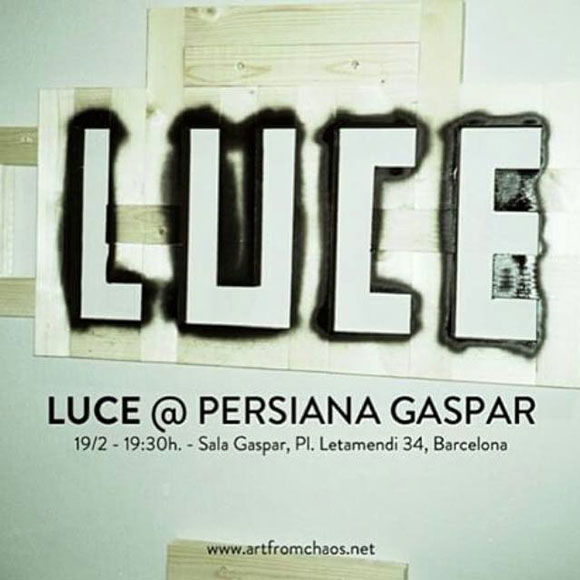 A SPECIAL TRAIN IN PRAGUE FOR ELNINO