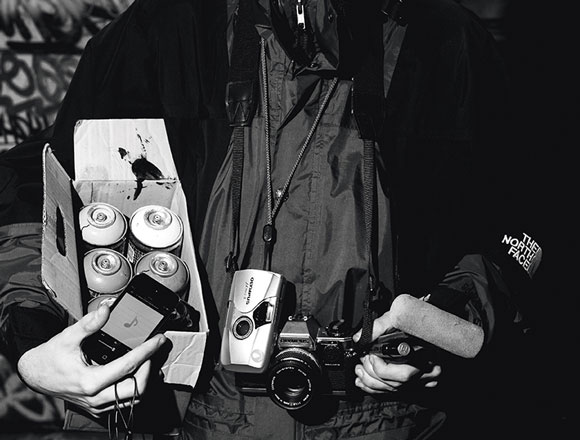 Scraps is the exhibition that will bring a selection of 17 individuals from diverse backgrounds to El Montana Café Restaurant next Friday 27th, with an interest photography being the common link. Three images by each participant will make up the fragments of the stories that the viewer will be able to interpret, thanks to their own experiences and imagination. 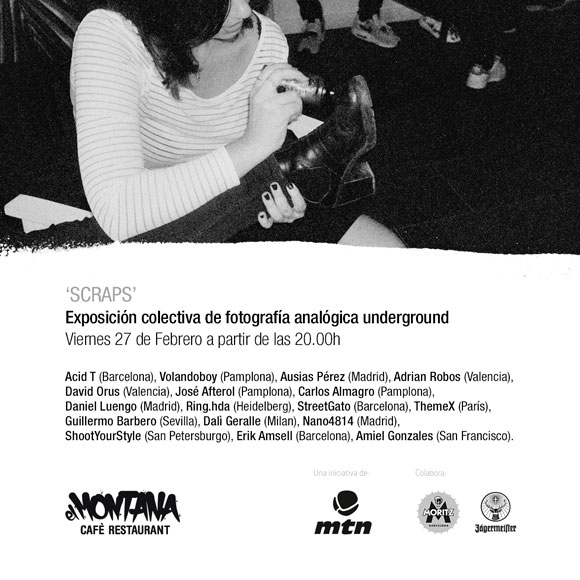 The ephemeral character of graffiti causes the the majority of writers to use photography as a way of immortalizing their activity. This custom in turn leads to many writers developing a unique fascination for photographic expression and the universe that surrounds it. The rise in recent years of analogue photography, as an alternative to the perfection and ease of digital media, blends into the graffiti world, and with the nostalgic memory of the authenticity from generations of writers that lived with rolls of film, photo developing, and Olympus cameras. As a result, in the past years an international trend in amateur, analogue photography has emerged, in which representations of urban life and graffiti are depicted through fragments of intense stories that have been immortalized, without a technical approach. 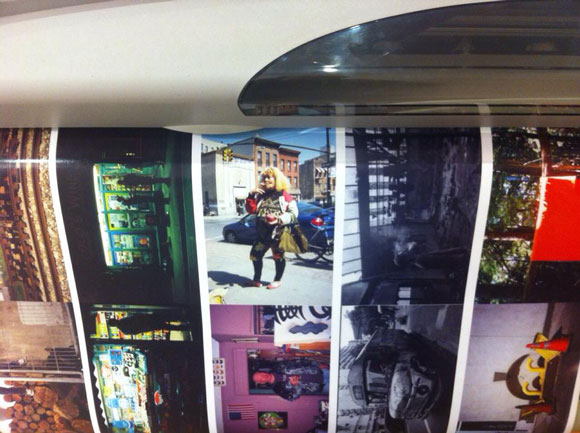 Taking advantage of the fact that several members of the HDA collective are involved, the group will present a zine in which analogue images taken with 10 disposable cameras will be found, and which immortalize moments that they have lived during recent years in different corners of the world. 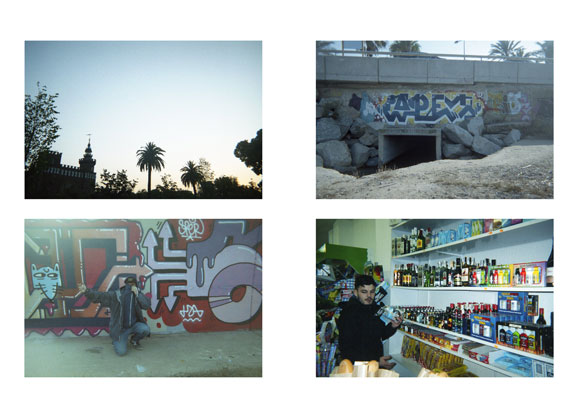 During the event, rhythms will be provided courtesy of Low-Mon€y aka Gayoncé + Dani $tation & Pompeii Blind, who will mix rap, future trap, vapor wave, reggaeton, and cumbia in what they call a ‘sweet trap live performance’.

And if the plan still doesn’t sound appetizing enough, remember that Jagermeister and Moritz will be responsible for providing fuel in beverage form. 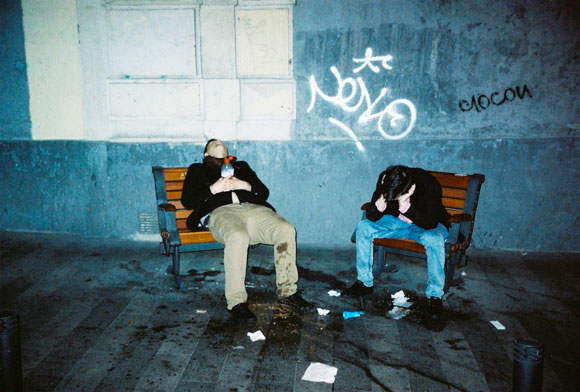 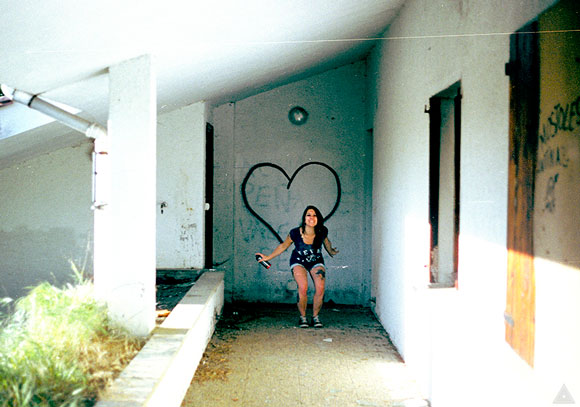 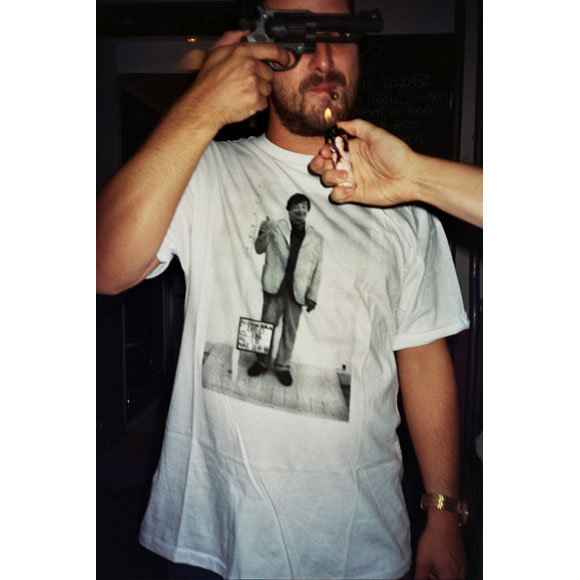 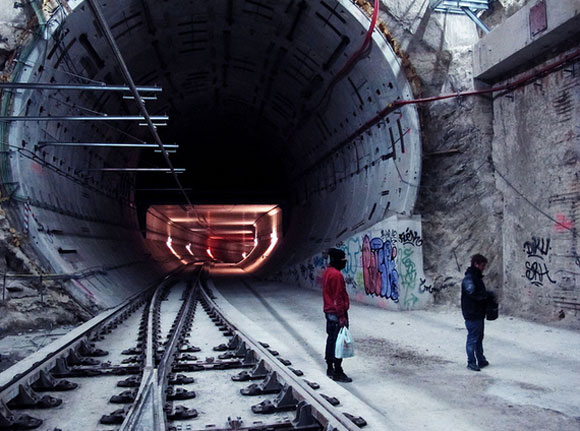 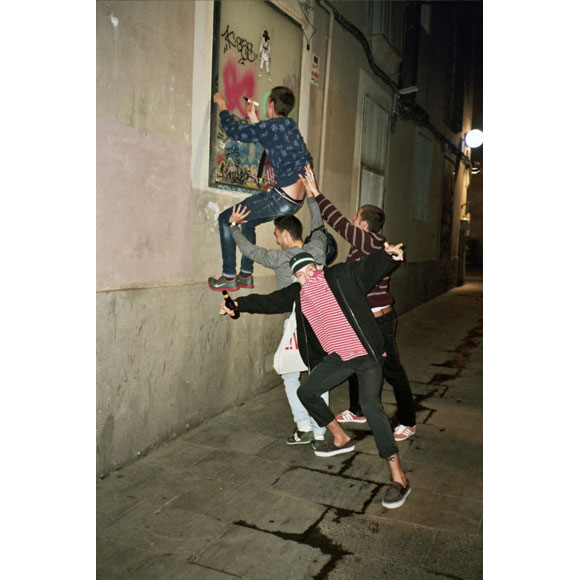 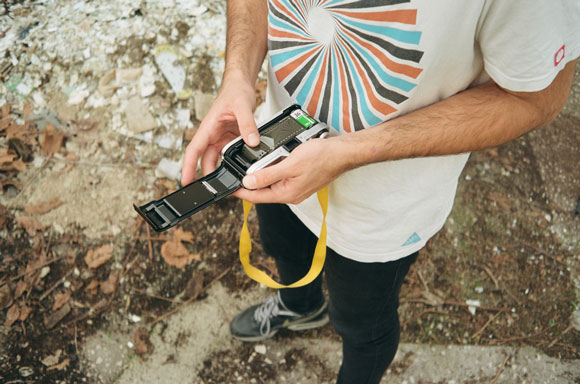