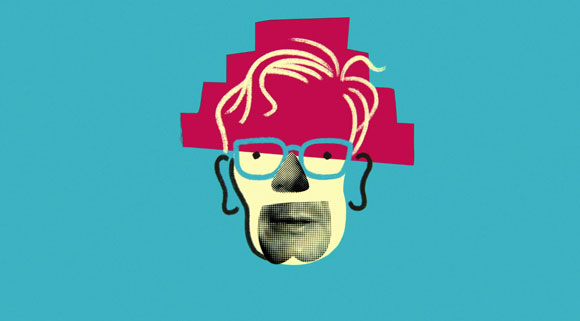 The California Sunday Magazine is together with Google Play releasing a series of quite original animated interviews with different Californian artists. The Manson studio, which after the release of the video ‘Boom‘, has taken the artist Sawe under their wings, has now got him to create this biographic animation about the musician Mark Motherbaugh, one of the components of the mythic new wave band Devo. 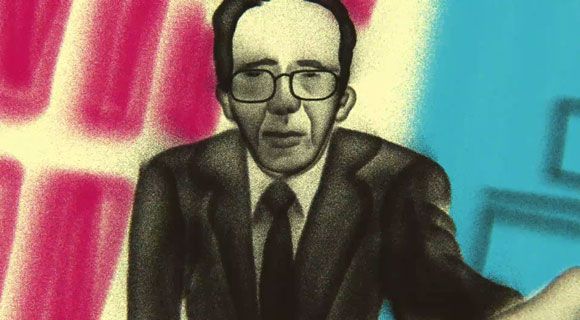 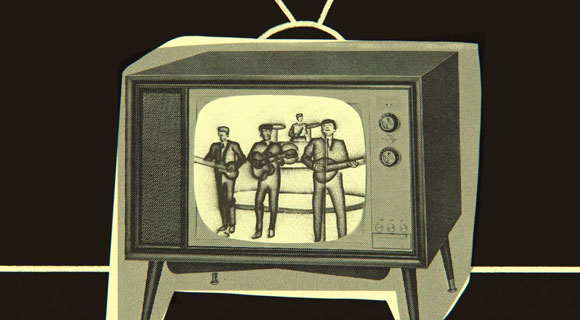 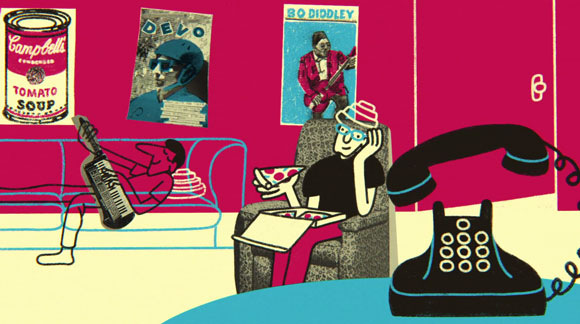