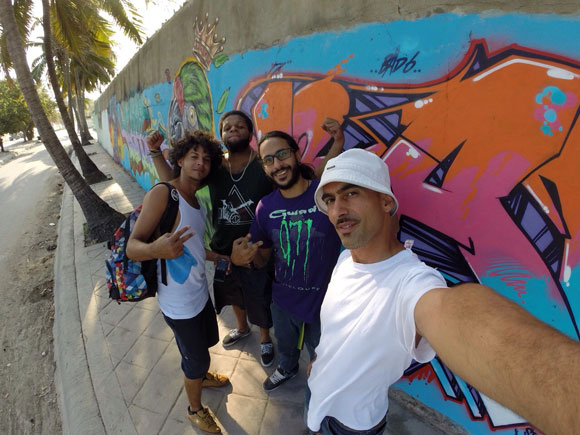 We’ve received some warming images from the Dominican Republic of a wall done by our beloved Kapi, and the HD crew. Since we knew that the veteran Barcelona writer expresses himself wonderfully, we asked him to talk about the experience. Here are his words… 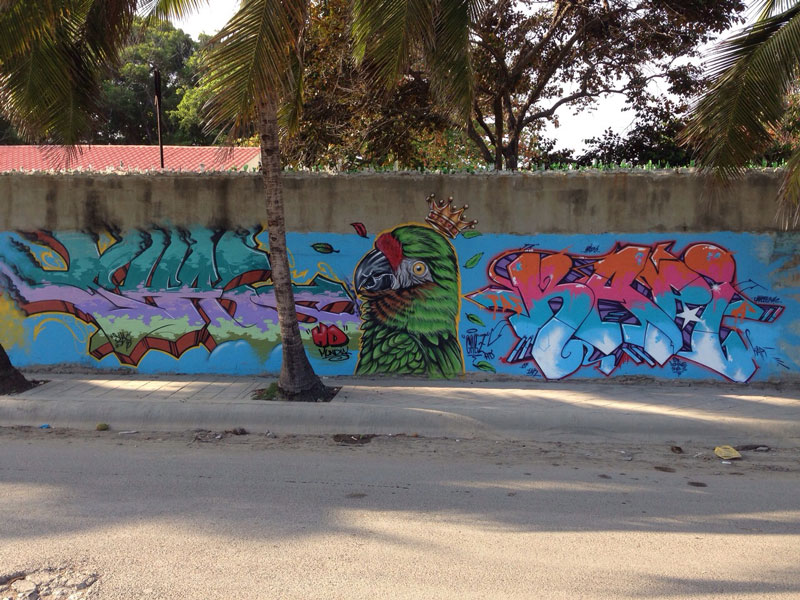 ‘Bad6, a fundamental Puerto Rican writer from the scene, as well as several guys from Santo Domingo, contacted me with Victoria, the lovely Montana representative from the Dominican Republic, to make sure that my day off in the capital was well spent. The HD guys were available, attentive, very Latino, and warm-blooded and we got along immediately. They invited me along and in no time we were in Malecón, starting off a virgin wall at a spot with really high visibility. We asked for permission the same way that we used to in the 80’s in Barcelona. The man was happy to see the photos that Gabz showed him on his phone. 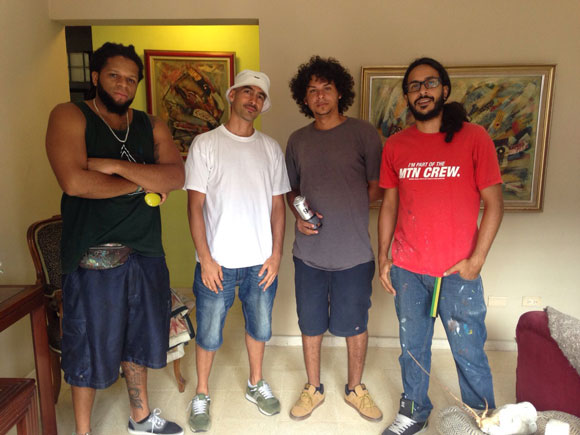 Gabz, Shak, and Dovente, were perfect partners to leave tracks with, for 4 hours under the scorching sun, which was bearable when the waves from the sea on the other side of the road crashed on the shore and splashed us. A lot of curious locals approached us; Haitian immigrants who calmly hung out for a while and police who wanted to engage in absurd conversations. They were bored. 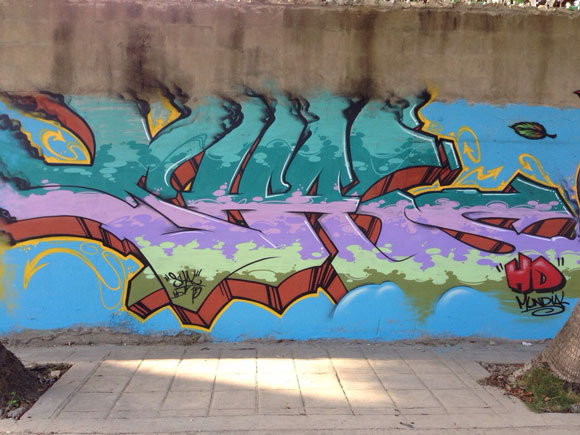 It is a difficult city in many aspects and I was surprised by the strong push from the young graffiti scene that has such a high standard, and a relaxed, and evolved mentality in a place where it seems like there wouldn’t be room for such a thing. Without a doubt, it will keep growing thanks to people like them. I’m leaving there feeling happy, thinking that all of this is still worth the effort.’ 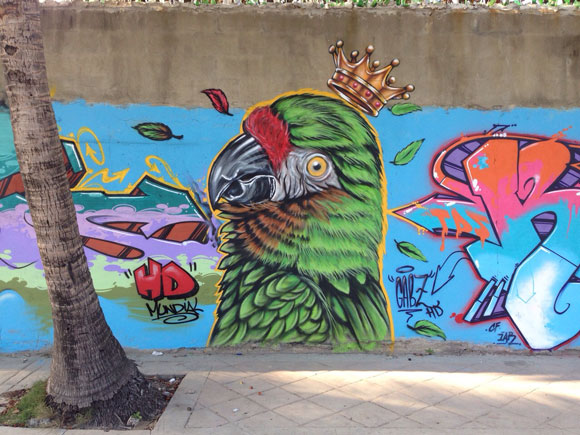 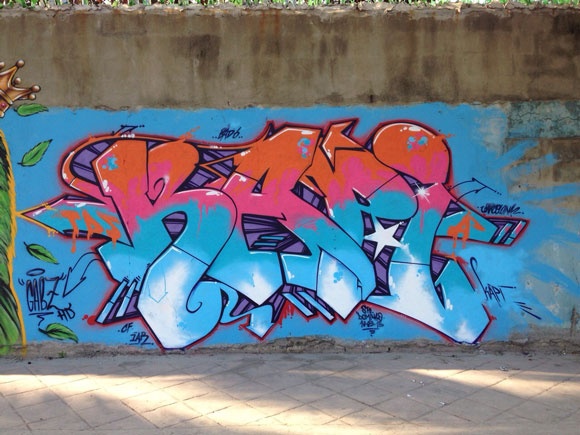